MAFS’ Ashley Irvin returns to work as a flight attendant

She is rumoured to have split with Troy Delmege after they were ‘scientifically matched’ on Married At First Sight.

But Ashley Irvin offered a hint at her ‘marital status’ this week after she was spotted at work as a flight attendant.

Seen arriving in Brisbane on Thursday morning, the 28-year-old was photographed in her uniform, inadvertently showing off what appeared to be her ‘wedding ring’.

Back to it! Married At First Sight’s Ashley Irvin (pictured) returns to work as a flight attendant… but does one surprising clue reveal the current status of her ‘marriage’ to Troy Delmege?

Carting a black suitcase, Ashley appeared polished in the airline’s trademark red uniform and had her blonde locks pulled back into a tight bun.

Distracted by her mobile phone, the Channel Nine star rested her left hand on her face, where a ring could be spotted on her finger.

The jewellery choice is surprising, given it could indicate that she and Troy are still together – despite Troy being spotted packing on the PDA with fellow contestant Carly Bowyer in Melbourne last month. 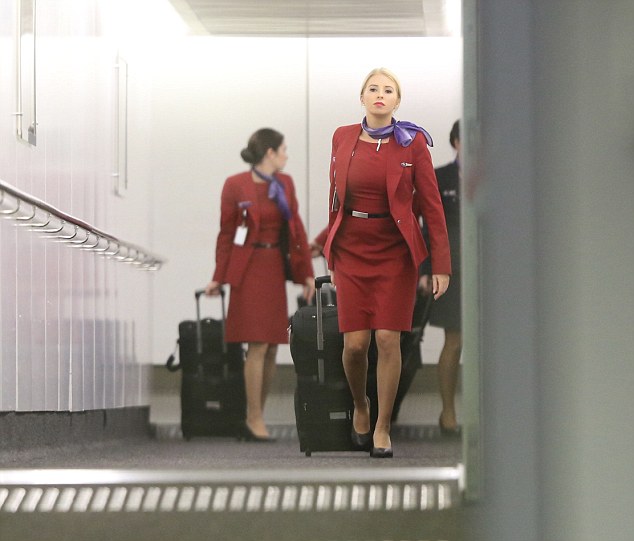 Working hard: Ashley was spotted touching down in Perth on Thursday morning as she resumes normal life following her appearance on Married At First Sight 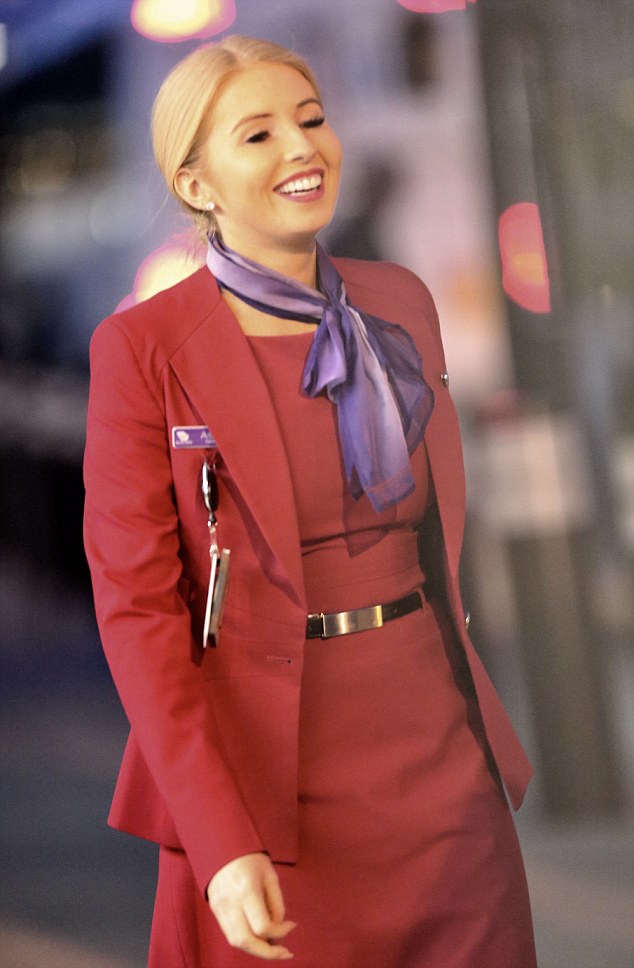 Dressed for the part: Ashley appeared polished in Virgin Australia’s trademark red uniform and had her blonde locks pulled back into a tight bun

Ashley and Troy has experienced a tumultuous relationship while on the popular dating show, with the pair struggling to find a genuine connection.

One of their main sources of conflict has been their lack of intimacy and Ashley has at one point complained about her ‘husband’ not wanting to sleep with her.

Meanwhile, Troy’s obsession with his appearance as well as his tendency to discuss details of their personal lives on camera has irritated Ashley in the past. 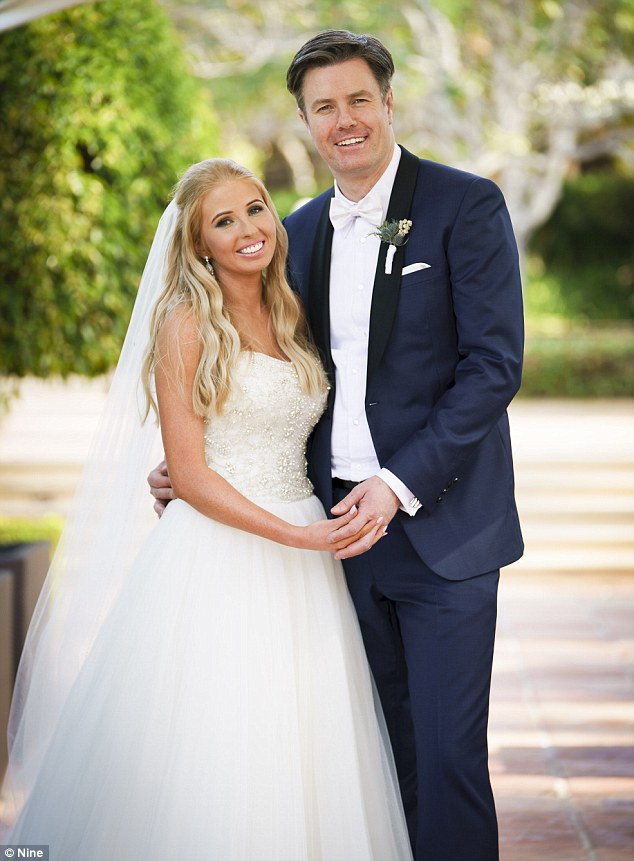 Single or still married? Ashley and Troy have had their fair share of ups and downs on the show

Even though Ashley is seen wearing a ring in the images, she hit headlines earlier this week after a fan met her on a Virgin Australia flight, who then hinted the reality star was just keeping up appearances when it came to the relationship.

The fan claimed on a Married At First Sight fan page that Ashley dished the dirt about the show during their brief conversation.

‘(Ashley) said Troy didn’t apply for the show but was selected via an agency,’ alleged the fan.

Also, Ashley supposedly said that producers made the couple stay together because Troy was so entertaining on TV – despite the fact they were obviously mismatched.

‘Ashley said they weren’t going to get rid of a main “character” early, so she had to play the game,’ the fan explained. 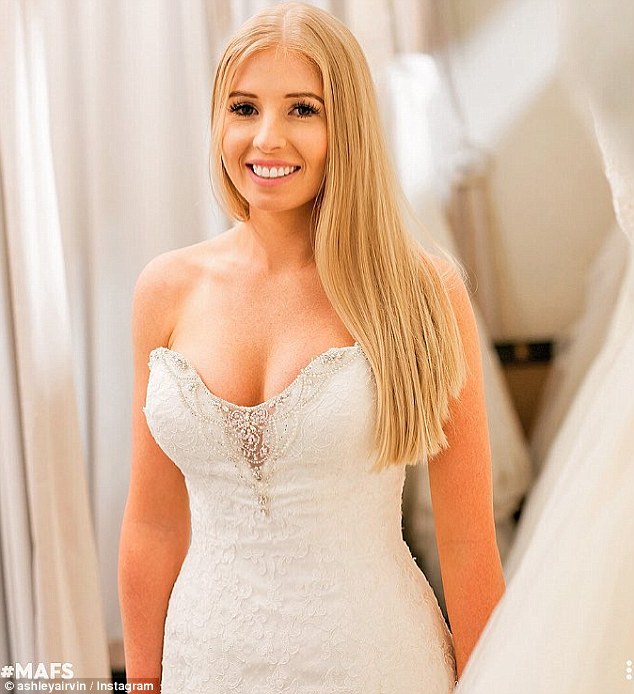 ‘(Ashley) said Troy didn’t apply for the show but was selected via an agency,’ The reality star hit the headlines earlier this week when a fan, who allegedly met Ashley on a flight, spilled details of their conversation