But it appears younger sister, Summer, has a very different opinion of the goofy groom.

In an interview with Fitzy and Wippa on Tuesday, Summer slammed Troy, describing him as ‘absolutely full of it’.

Claiming she was glad to see Ashley end her ‘marriage’ to Troy, Summer didn’t hold back when giving her opinions on her former brother-in-law.

Taking aim at his big ego, she scolded: ‘He thinks that everyone loves him and everyone should love him and (that)… he’s the complete package’.

After describing his as ‘fake’, Fitzy and Wippa quizzed Summer on rumours that Troy was a paid actor. 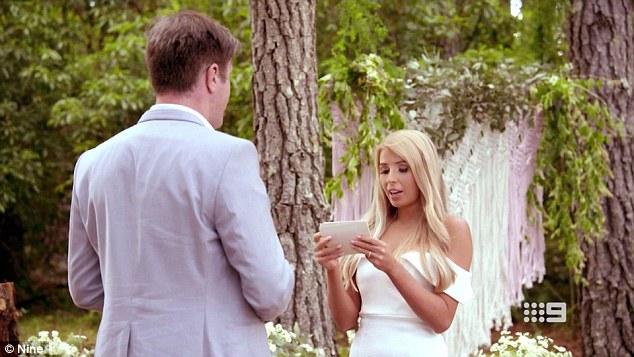 It’s over! Ashley and Troy ended their relationship on Monday night’s episode of the show, and sister Summer was glad to see the back of her ex brother-in-law 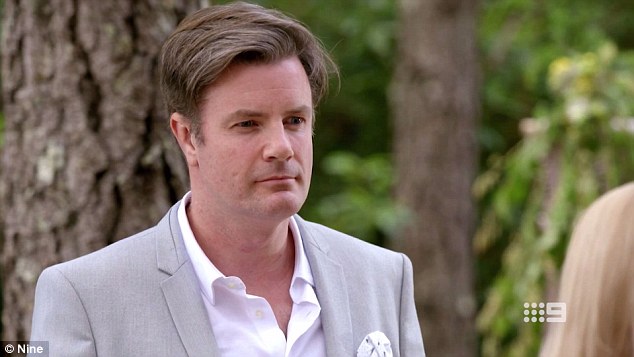 ‘He’s definitely not an actor, I just mean he is putting on an act’: Summer described Troy as ‘fake’ and ‘absolutely full of it’

‘He’s definitely not an actor, I just mean he is putting on an act,’ she clarified.

She also denied widespread whispers that the reality star is a 35-year-old virgin.

The claim was first made by Troy’s own sister, Tanya, but Summer revealed that the siblings are estranged.

She stated: ‘He’s definitely not (a virgin), he and his sister haven’t spoken in about ten years’. 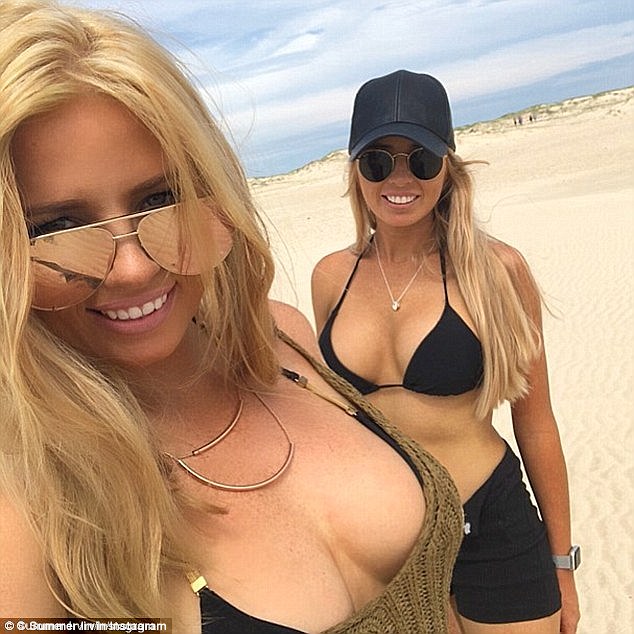 Stunning sisters: Summer (left) told Fitzy and Wippa that Ashley is still single after her stint on the show

And it certainly seems Troy has been getting hot and heavy with MAFS co-star, Carly Bowyer.

Summer confirmed the pair were an item, referencing scenes set to air on Tuesday night’s episode of the show that show the pair naked in bed together.

While it’s unclear whether Ashley and Troy are on good terms after ending their relationship, it appears there’s no love lost between Ashley and Carly.

Summer revealed that her sister is still friends with everyone from the show ‘except Carly’. 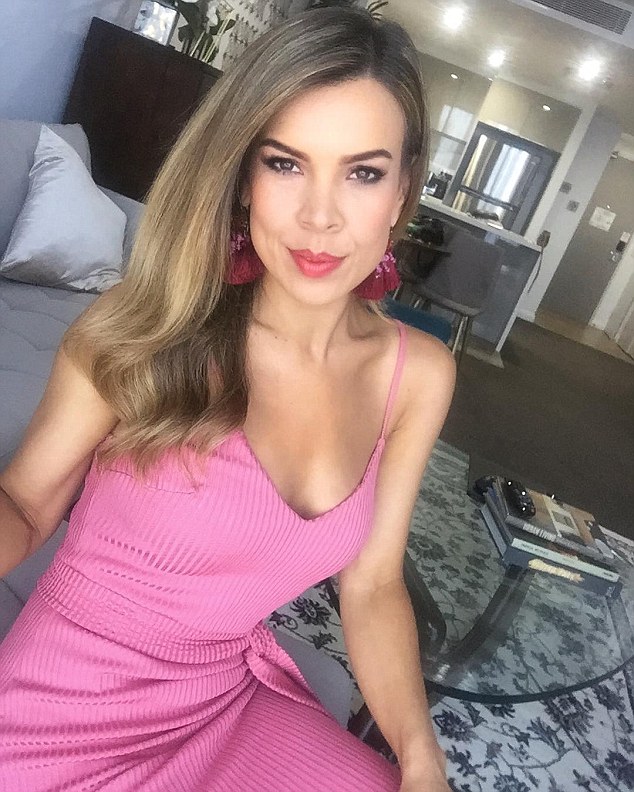 New romance: Summer confirmed Troy is now dating Carly Bowyer (pictured), and hinted that as a result Ashley is no longer friends with her brunette co-star