Married At First Sight bride Alycia Galbraith was left heartbroken when groom Matty Lockett walked out on her during the series.

The former reality star appears to have completely overhauled her appearance and undergone a health transformation as well.

The Northern Beaches beauty also appears to have undergone a renewed commitment to health and fitness as she looks trimmer than ever.

Alycia rose to fame on season five of Nine’s controversial series MAFS in 2018 alongside her TV husband Matty Lockett.

Sparks failed to fly between the pair and they were one of the first couples to quit the show, but Alycia became a fan favourite among viewers. 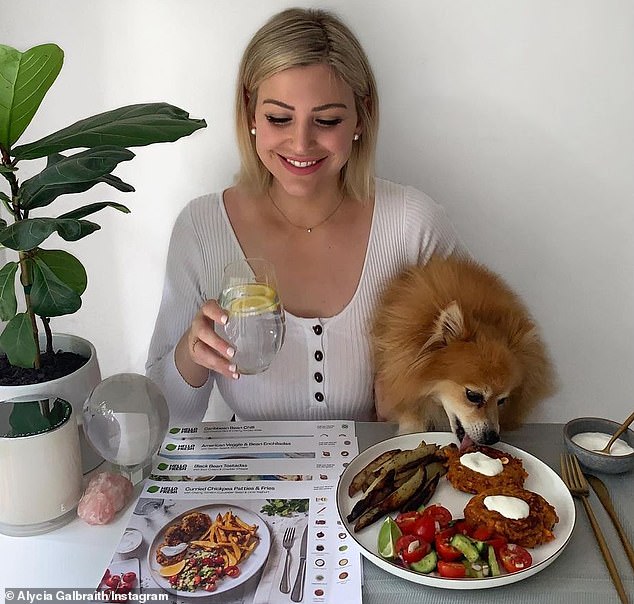 New look: While Alycia has had a difficult year, the blonde reality star certainly hasn’t been shy in showing off her new light and bright look 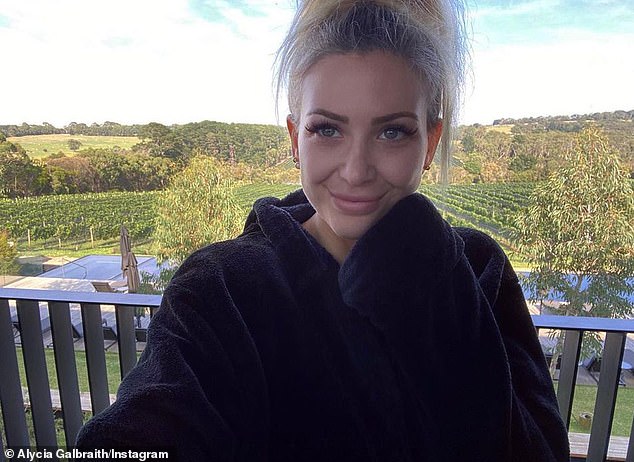 Transformation: Alycia no stranger to transformations with her making it no secret she lost 30 kilograms before appearing on the reality dating show

The Sydney blonde is no stranger to transformations, previously admitted to losing 30 kilograms before appearing on the reality dating show.

She released an eBook about the transformation back in April, 2019.

‘Upon a trip to Thailand that turned out to be a bit of a disaster,’ she began.

‘I realised that I felt so unhappy in my own skin and lifestyle choices that I locked myself in my hotel room and had a complete breakdown.’

‘This breakdown lead to a breakthrough in transforming my life for the better as a whole,’ she added.

‘Not only did I physically shed a massive 30 kilograms in weight, I became an entirely new person psychologically.’ 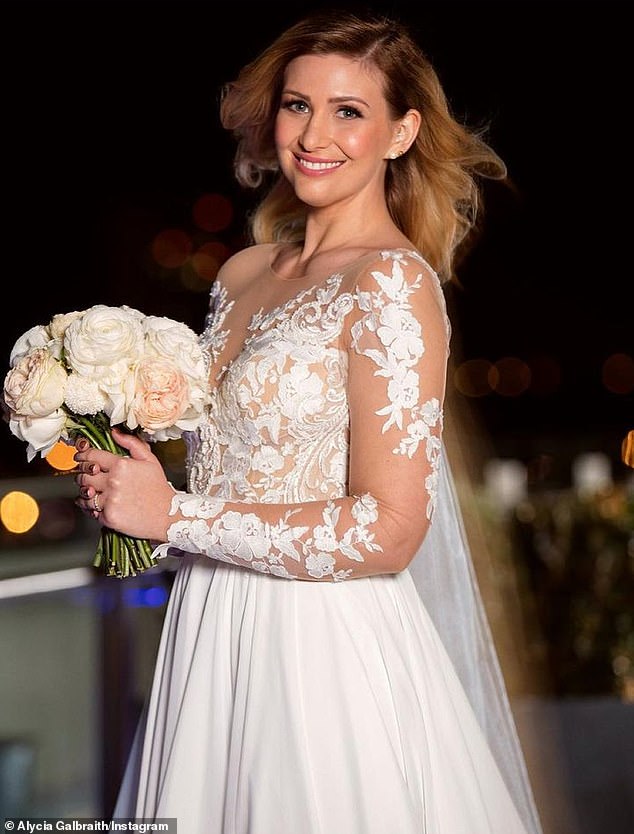 Is that you, Alycia? The bride looks worlds away from her home on Married At First Sight’s season five where she was cast alongside Matty Lockett

More recently, Alycia has said she had a trying year in 2020. She said a break-up and an ill-fated moved to Melbourne were challenging.

‘When I mentally list the series of challenges I have lived through literally one after the other (non-related to COVID-19), it sounds like a made-up story.’ 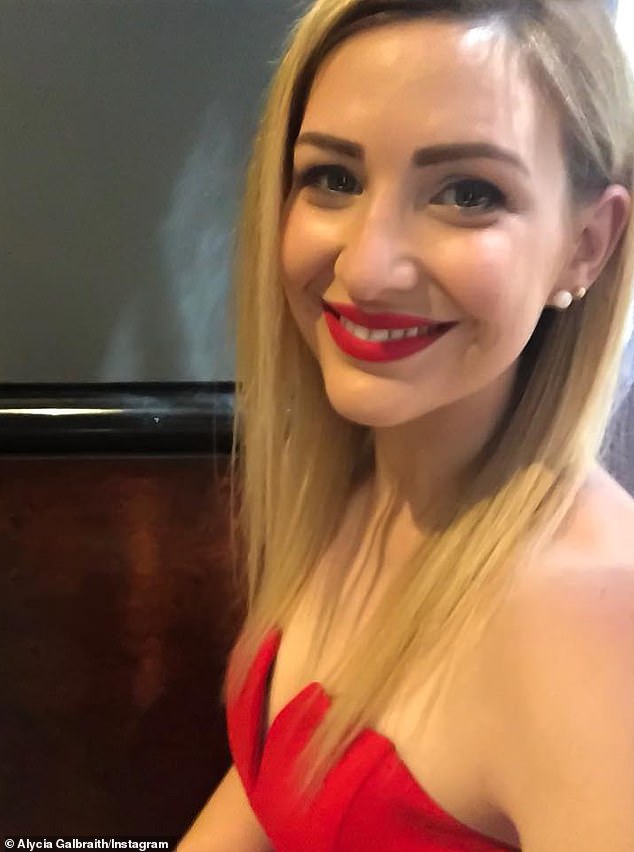 Changes: The beauty has been open and transparent about her life changes. Last year, she let fans know she suffered heartbreak yet again after a move to Melbourne