Married At First Sight’s Clare Verrall has opened up about her sensational 43kg weight loss after ditching a shocking diet of ‘three pizzas a day.’

The 35-year-old tipped the scales at 119kg after starring on the controversial reality series in 2016, but has now slimmed down after making healthy lifestyle changes.

Speaking to New Idea magazine, the outspoken blonde said she’s ‘more confident than ever’ after dropping from a size 20 to a size 12.

‘I still have a curvy body with rolls, wrinkles, and cellulite,’ she confessed. ‘But I have totally accepted this and no longer need validation from others.’

Clare now enjoys a balanced diet of steamed vegetables, tofu, and salad, and keeps fit by taking her dogs for daily 15km walks.

The former reality star seems to be making the most of her new body, and has been spotted flaunting her slimmer figure at various social events in Melbourne.

Earlier this year, she opened up to Daily Mail Australia about her weight struggles. 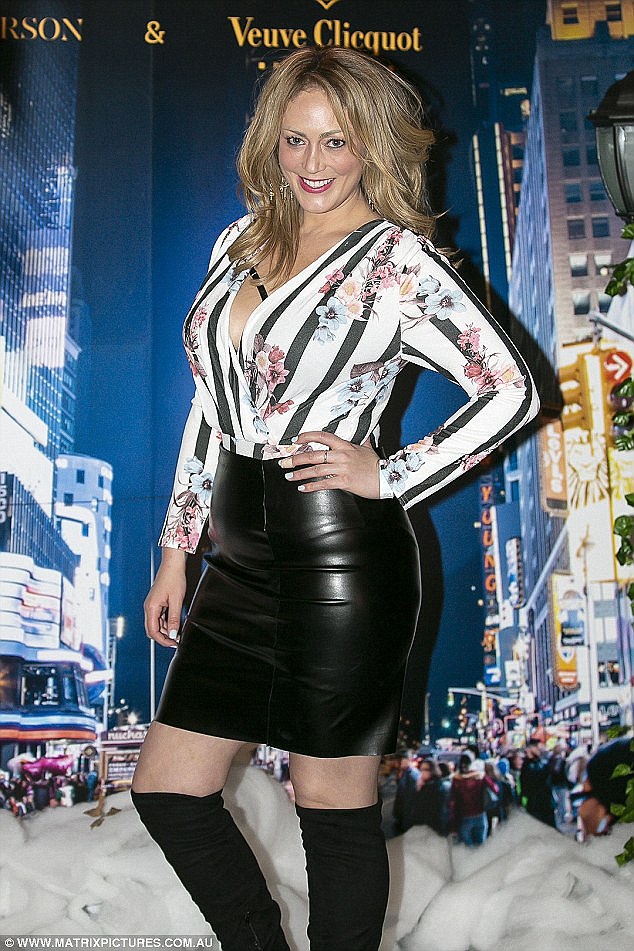 ‘I no longer need validation from others!’ The former reality star has been flaunting her slimmed down physique at a number of social events in Melbourne over the last month

Clare’s Day On a Plate

‘I have been avoiding going out or attending any events for the past year as I am very embarrassed by how out of control my weight has become,’ she said in January.

‘I have turned down events, would hide behind my friends in any photos, and avoided posting photos of myself on Instagram unless they were throwback photos.’

But Clare clarified there were several reasons behind her weight gain, including her ongoing struggle with PTSD, which was caused after a man attacked her near her home in April, 2015.

‘My body went into fight or flight mode,’ Clare spilled. 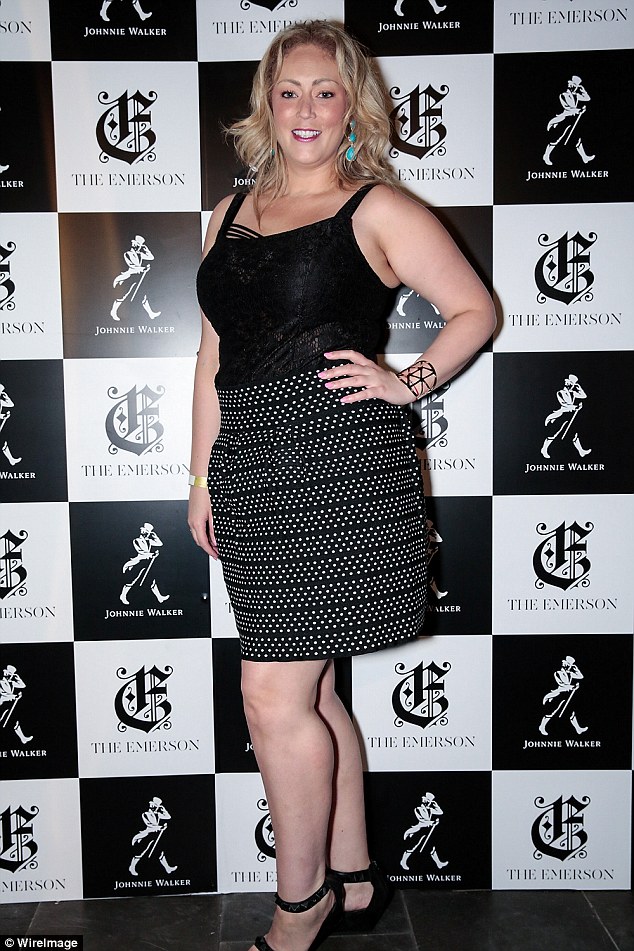 Curvy: The 35-year-old had a much curvier figure earlier this year (pictured in March)

‘Your brain tells your body to store every ounce of fat as it thinks you are on “Survivor” when in reality I was in bed eating poorly.’

She added: ‘It was also due to my back injury, stress, inability to exercise and poor food choices.’

Clare also confessed that while she had additional reasons for packing on the kilos, her self-described ‘extreme weight gain’ came down to her ‘lack of exercise’ and ‘poor diet.’ 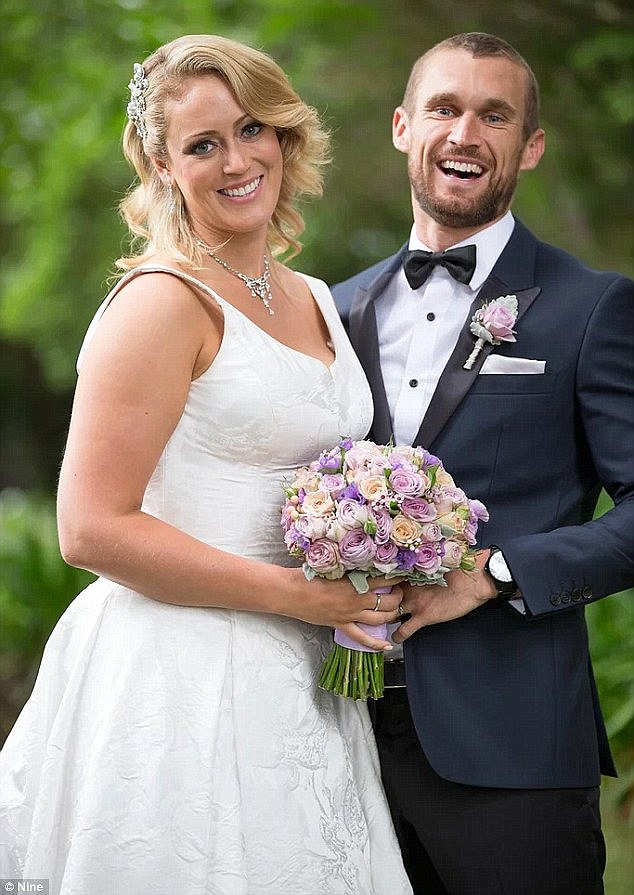 Claim to fame: Clare was matched with Jono Pitman (pictured) on MAFS, and the pair quickly became the most controversial couple of the season thanks to their constant arguments

The leggy blonde shot to fame on the second season of Married At First Sight back in 2016.

She was matched with Jono Pitman on the show, and the pair quickly became the most controversial couple of the season thanks to their constant arguments.

The 35-year-old has been incredibly critical of MAFS in the years since her season, calling it ‘life-ruining trash’ and calling for the show’s relationship experts to be ‘fired.’ 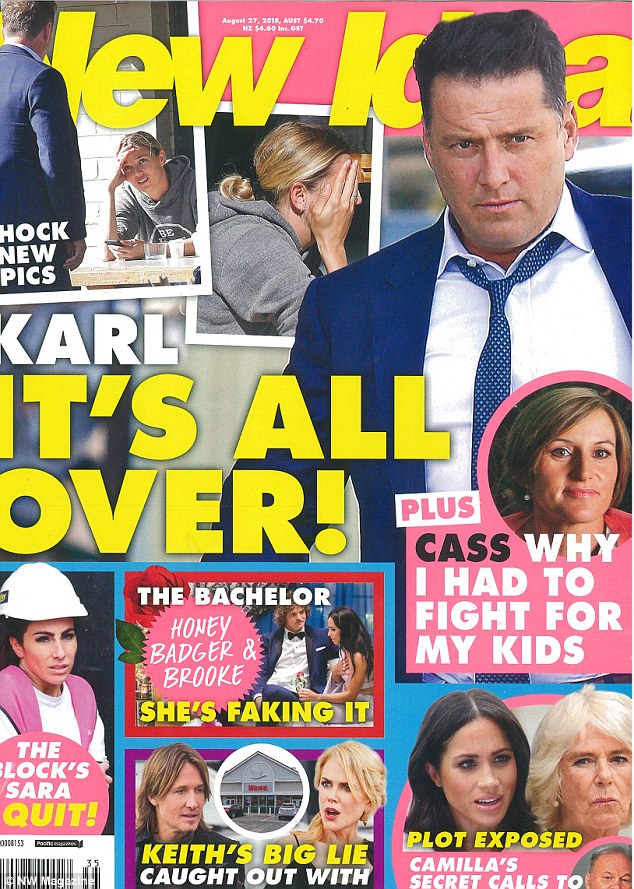 Read all about it! Find out more about Clare’s weight loss journey in New Idea magazine