She shocked viewers by deciding to give things with her cheating ‘husband’ Dean Wells another go this week, despite his ‘affair’ with Davina Rankin.

And Married At First Sight’s Tracey Jewel has revealed their relationship is going from strength to strength, as her 39-year-old partner has now met her daughter.

The 35-year-old relationship expert introduced Grace, eight, to Dean – who joked that the youngster is ‘probably far more mature’ than him.

Tracey defended her decision to stay with Dean for another week, telling the Daily Telegraph: ‘When she [Grace] is old enough I will have the conversation with her and I stand by everything I have done on the show.

‘Grace is only eight and I certainly don’t want her to see me crying and getting angry on national television.’

Wells has met her prospective stepdaughter and seemed impressed with the youngster, saying: ‘She is probably more mature than me.’

Tracey first got married aged 27 but split from her husband – who she shares Grace with – three years later. 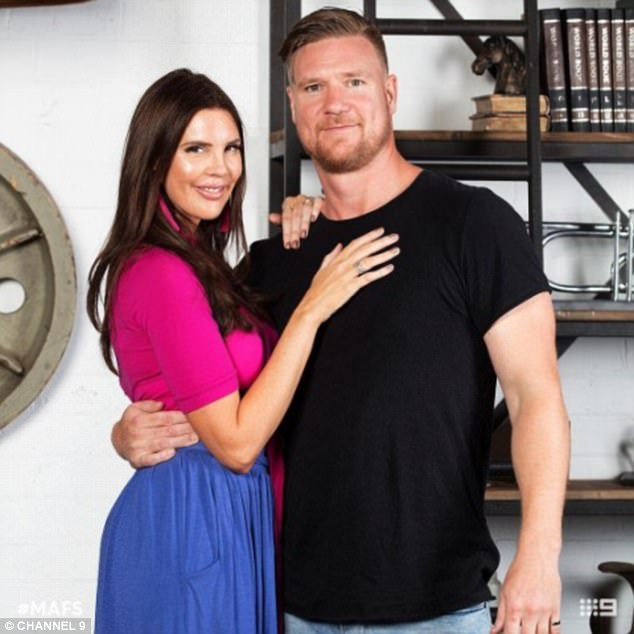 Giving it another go: Tracey defended her decision to stay with Dean for another week, telling the Daily Telegraph : ‘When she is old enough I will have the conversation with her and I stand by everything I have done on the show’

The reality star left viewers and her fellow MAFS gobsmacked on Sunday night when she decided to continue with the experiment for another week – despite Dean’s two-timing with bikini model Davina, 26.

Explaining her decision, she said: ‘Watching what actually happened, there seem to be some half-truths going on.

‘I don’t want to walk away from things too early. I’d rather regret staying for longer and know that I’ve given it 110 per cent and that’s how I saw it and that’s why I stayed. 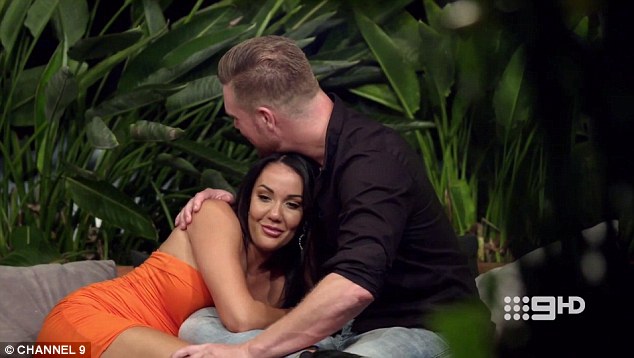 Scandal: She was left heartbroken when her ‘husband’ Dean Wells admitted to an affair with Davina Rankin

‘Also by leaving, they would never have to see me again. I want him to have a consequence for his behaviour, I’m a little bit spiteful.’

Tracey previously enjoyed a teenage romance with The Bachelor’s Blake Garvey when they were in high school in Perth.

She dated him for a year and half, and joked that Blake still used the ‘same lines’ on women as he did with her. 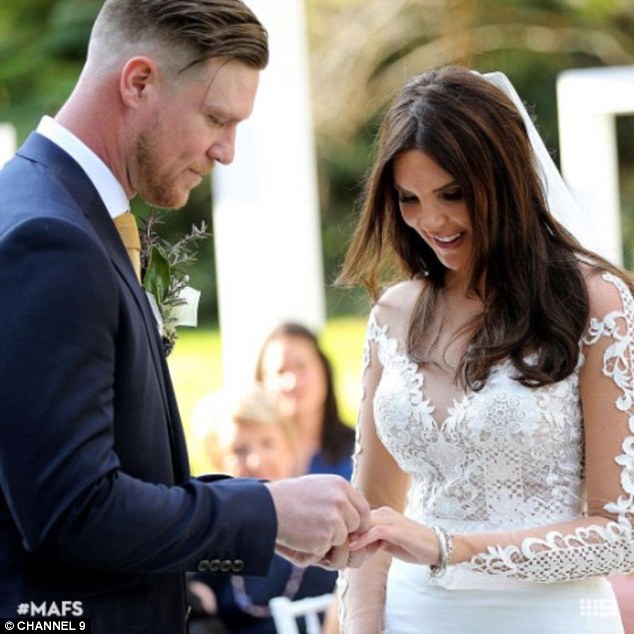 Banned: ‘I’m not letting Grace watch this, I don’t want my daughter to see me cry on national TV,’ she told radio hosts Katie Dimond and Bec Judd on KIIS’ The 3PM Pick Up show