She made headlines last month when she debuted her dramatic weight loss at the TV Week Logie Awards.

And on Tuesday Elizabeth Sobinoff opened up about her body image and the pressures she’s been facing since appearing Married At First Sight.

In a blog post penned for 9Now, the reality star revealed how social media has affected her confidence.

‘I have felt exhausted mentally and physically’: MAFS’ Elizabeth Sobinoff has revealed her personal struggles in an emotional post… after her dramatic weight loss

‘I have felt exhausted mentally and physically’, she began, before explaining that she had ‘let certain comments from peers get to me.’

The comment is an apparent reference to a spat with former BFF and costar Cyrell Paule over rumours of a non-existent reality show.

‘I always say how proud I am of my confidence and my ability to shrug off negativity, but I’m only human’, she wrote.

She went on to lament her busy schedule as catalyst to the issue and said it means she’s not ‘listening to my body’. 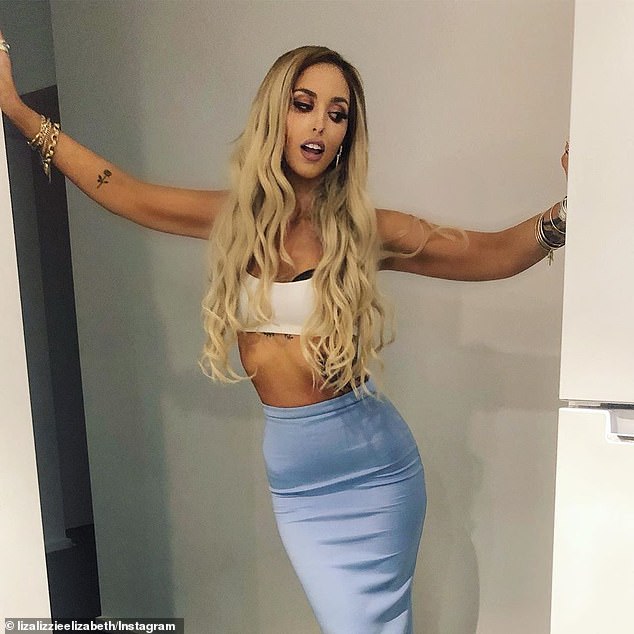 Self-esteem: In a blog post penned for 9Now , the reality star revealed how social media has affected her confidence

‘My brain felt more like static, and my body was running on pure adrenaline.’ she explained.

Lizzie went on to acknowledge that ‘there is a huge pressure from our peers and social media If not, it means we are not progressing in life’.

And, despite her tough demeanor online it appears she’s just like the rest of us. 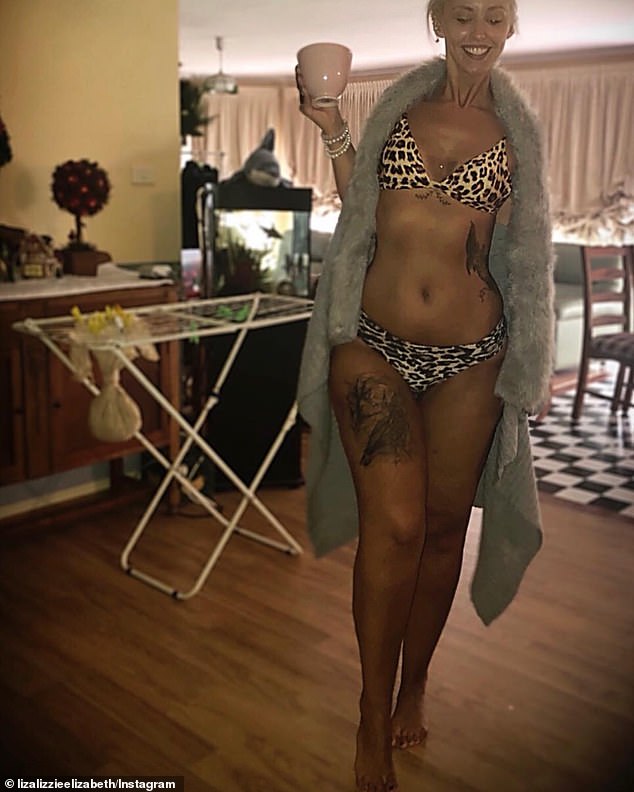 Weight loss: Elizabeth has previously revealed that her weight fluctuates due to health issues

‘I’m only human and sometimes the pressures can be overwhelming.’ she confessed.

Her blog post comes after she was controversially fat shamed by her ‘husband’ Sam Ball on their wedding day on Married At First Sight.

‘It happened to me on national television, but it happens to women every single day in life,’ she told NW in January. 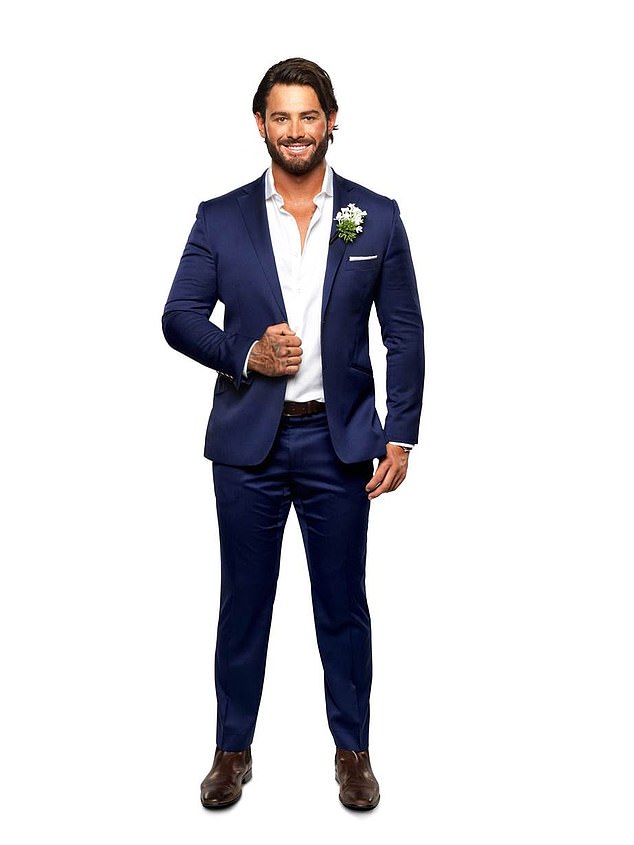 Shocking: Her blog post comes after she was controversially fat shamed by her ‘husband’ Sam Ball (pictured) on their wedding day on Married At First Sight