The Married At First Sight star is known for flaunting her curvaceous frame in figure-hugging garments on screen.

And Sarah Roza turned heads and raised eyebrows on Monday night’s episode, with fans questioning if her busty assets had been compromised.

Taking to Twitter during the show, viewers exclaimed: ‘This camera shot with that dress makes it look like Sarah’s sitting at the table with her t**s out!’

‘It look like she’s sitting at that table with her t**s out’: MAFS fans point out unfortunate wardrobe choice by bride Sarah Roza as she displays very busty frame in revealing frock

Sarah entered the scene in a purple dress with cut-outs across her cleavage as she greeted friends to seek advice on her journey with TV husband Telv.

People were confused by her chosen ensemble, with one asking: ‘Oh my lord what is that top Sarah? It looks like you have holes for your boobs on TV!’

Another gave style advice to the redhead glamazon: ‘Be careful what you wear on telly, you looked topless.’ 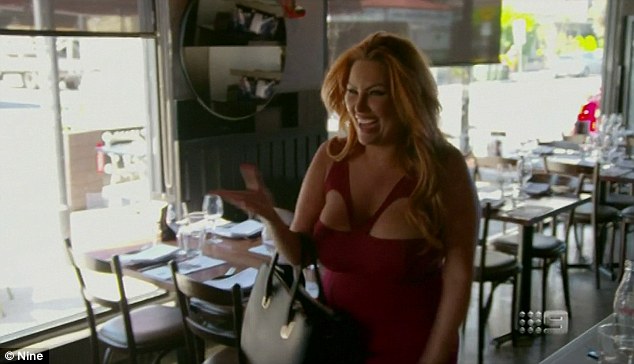 ‘It looks like you have holes for your boobs on TV!’ Viewers were confused by her chosen ensemble, and warned her to ‘be careful’ what she chooses to wear on screen

‘Someone slashed poor Sarah’s dress! My goodness, her boobs are barely staying put,’ another fan observed.

One viewer suggested she stop flaunting her assets on screen: ‘Dear Sarah, please give your boobs a rest.’

However, another pointed out: ‘Out of all the couples, I’ll miss Sarah’s boobs the most.’ 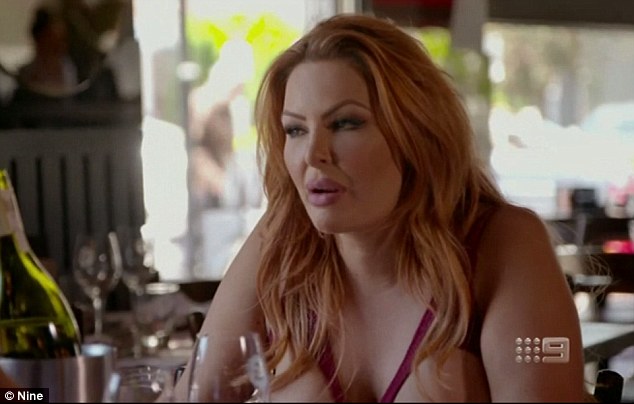 ‘Dear Sarah, please give your boobs a rest’: Some viewers were not impressed by Sarah’s continual exposed skin on the show 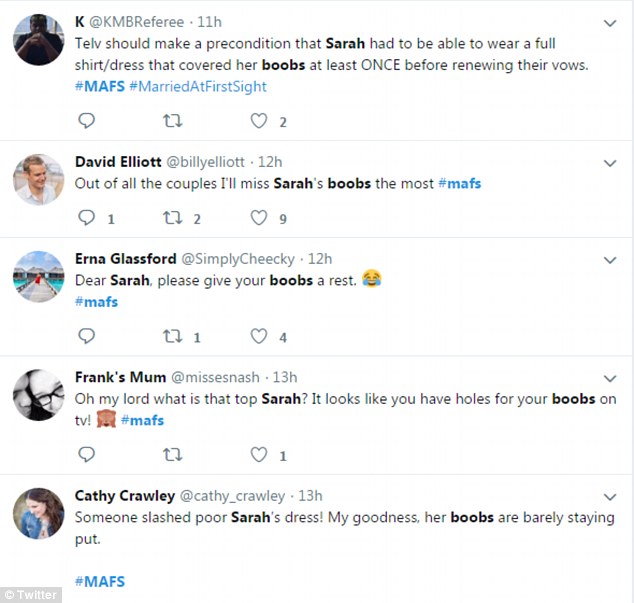 ‘Out of all the couples I’ll miss Sarah’s boobs the most’: Another Twitter user comically wrote

Later in the episode, Sarah’s plunging gold gown caught the attention of Telv.

After being separated for a week, they made their decision to continue with their relationship beyond the grand finale.

Telv even joked that he would rip Sarah’s glittery frock off, after she said she wanted to get back to a hotel ‘pronto’. 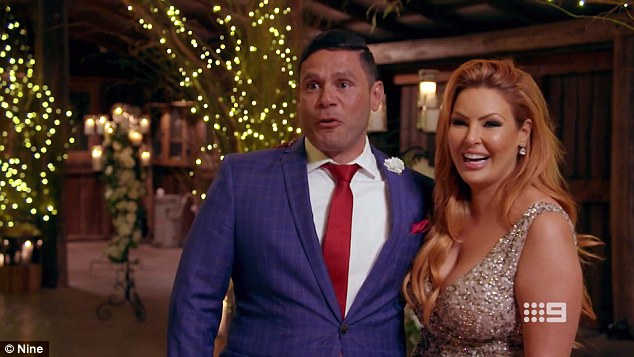 ‘Back to the hotel, pronto!’ After being separated for a week, Sarah and Telv made their decision to continue with their relationship beyond the grand finale