They’re three of Married At First Sight’s most popular grooms.

So it was no surprise to see John Roberston, Mat Lockett and Telv Williams standing out at Melbourne’s Formula One Grand Prix on Friday.

Ditching their wedding tuxedos, the trio still looked suitably dapper in smart casual outfits as they enjoyed an emotional reunion at the car racing extravaganza.

Life in the fast lane! Three of Married At First Sight’s most popular grooms, John Robertson, Mat Lockett and Telv Williams, were front and centre at Melbourne’s Formula One Grand Prix on Friday

While fast cars may have been the main attraction, the three studs undoubtedly made many women hot under the bonnet during the day.

Looking happy and relaxed, series favourite John Robertson, 53, donned a navy patterned button-down as he posed against the media wall.

Helping to put a smile on his dial is the fact he still appears married to ‘wife’ Melissa Walsh. 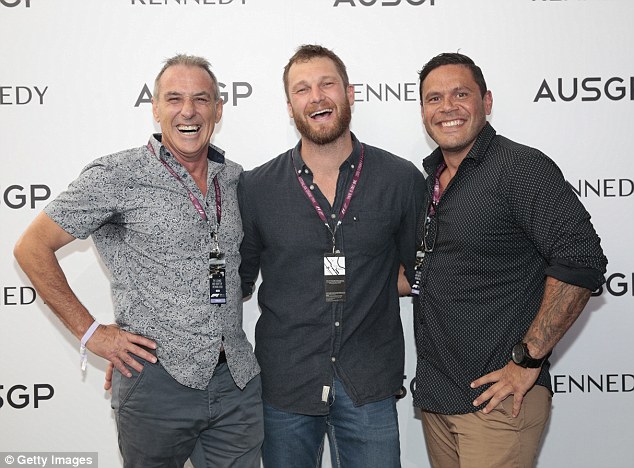 Getting women hot under the bonnet! The popular personalities all looked dapper in their smart casual outfits 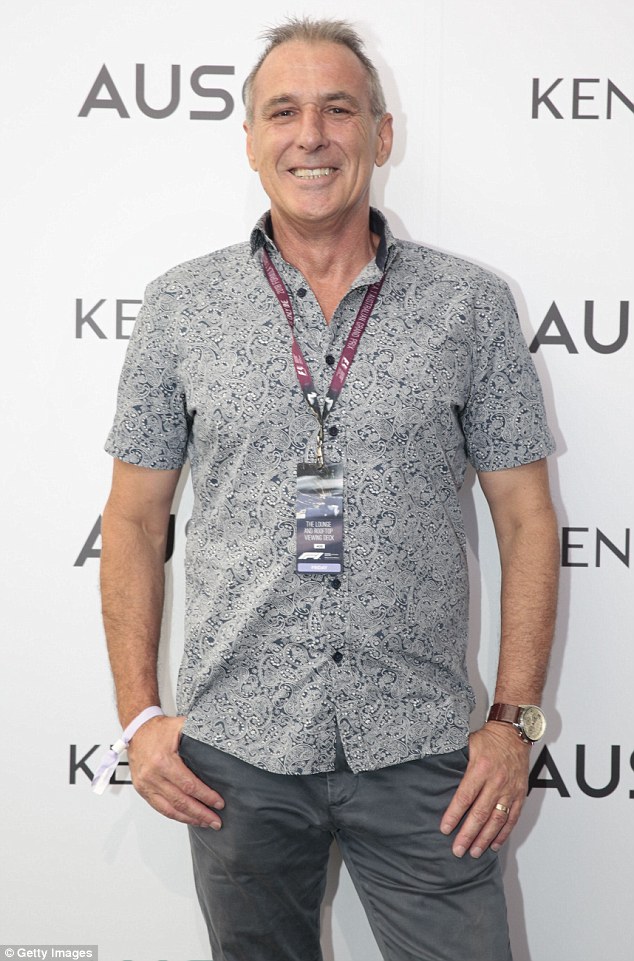 Wearing his ring! Perhaps helping to put a smile on John’s dial is the fact he still appears married to ‘wife’ Melissa Walsh

While his blonde bride didn’t tag along for the Grand Prix, John was seen sporting his thick gold wedding band on his ring finger.

However, the same can’t be said for co-star Telv, 33, whose wedding ring was noticeably absent.

The FIFO worker is rumoured to have split from his  ‘wife’ Sarah Roza, and was instead seen in the company of a mystery red head during his day out at the Grand Prix. 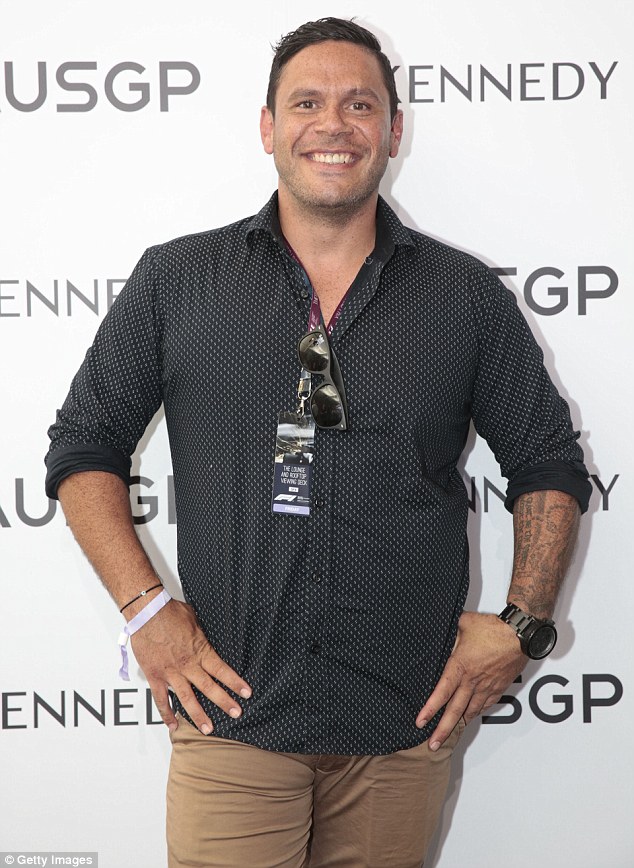 No ring? No worries! Telv was looking upbeat despite rumours he has split from ‘wife’ Sarah Roza

Meanwhile, single Mat appeared ecstatic to catch up with his co-stars at the celebrity-soaked event.

The rom-com watching tradie famously broke up with his wife Alycia Galbraith early in the season.

John, Telv and Matt are currently living life in the fast lane, attending a slew of high-profile media events in the wake of their blockbuster reality show which wrapped up early this week. 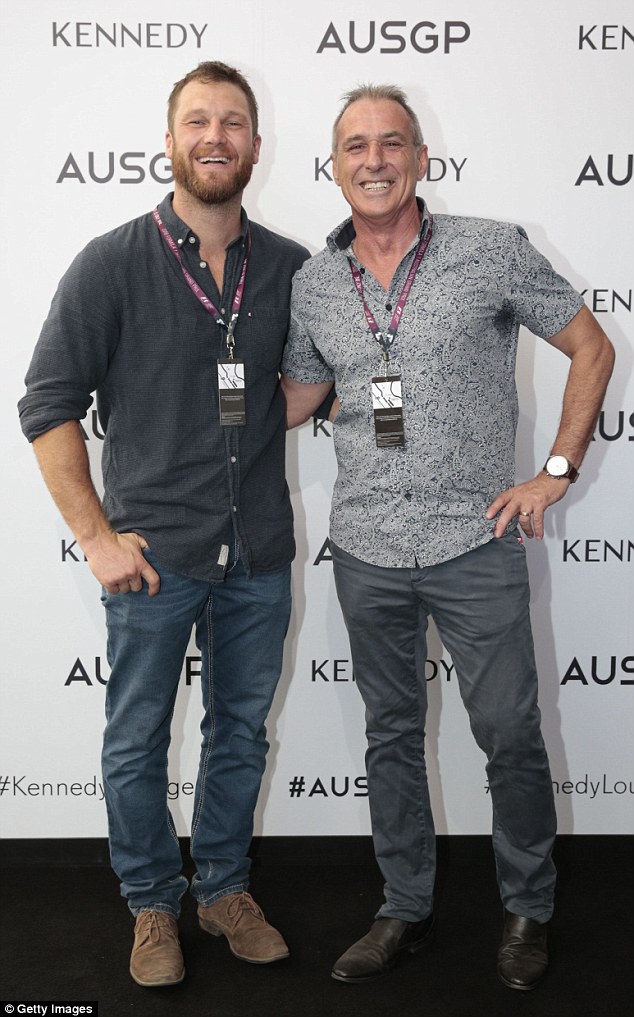 Lots to catch up on: Matt and John looked excited to be attending the celebrity-soaked event together