MAFS’ Nasser Sultan reveals he has been ‘blacklisted’ by Channel Nine

Married At First Sight’s Nasser Sultan has unleashed his fury after not being invited to the Logies and allegedly being ‘blacklisted’ by Channel Nine.

In an interview with The Kyle & Jackie O Show, the 51-year-old claimed that the network had selected their ‘favourites’ to attend Australian TV’s night of nights.

‘We [all] made the show, correct? We made the show. So what does Channel Nine do? Invite Dean, Ryan and Ashley. Hang on, what about all of us?’ he said on Monday.

‘We don’t want anything to do with you’: Married At First Sight’s Nasser Sultan claimed he was ‘blacklisted’ by Channel Nine and raged against the network for not inviting him to the Logies

Nasser explained that after his last official interview for MAFS with Dean Wells and Gabrielle Bartlett, he received a text message from Nine’s publicity department.

‘After the last radio interview here, I had a text from the publicity of Channel Nine saying, “Just for your information, Channel Nine doesn’t want to have anything to do with you,”‘ he said. 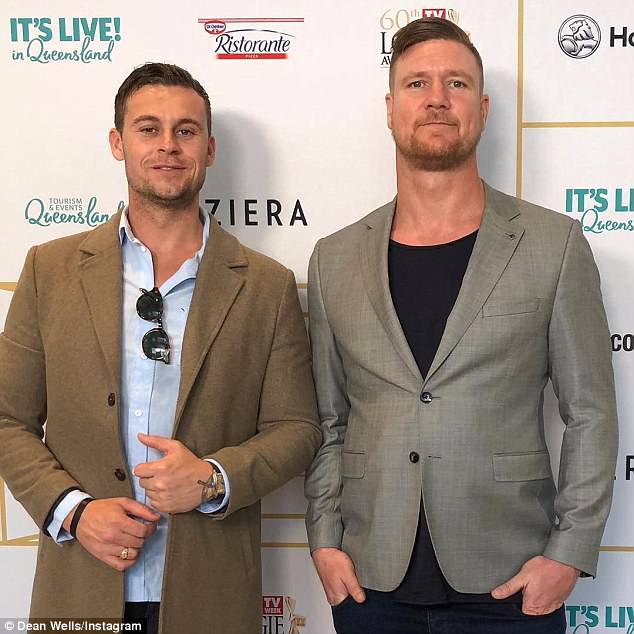 The boys! The 51-year-old claimed that ‘favouritism’ was in play when the decision was made on who would attend the award show. ‘So what does Channel Nine do? Invite Dean, Ryan and Ashley. Hang on, what about all of us?’ he said

He added: ‘What it says to me, when you [get] a text like that, it means your out of contract.’

While Nasser was railing against at Channel Nine, Ryan, Dean and Ashley, along with season four breakout star Cheryl Maitland, attended the Logies nomination launch. 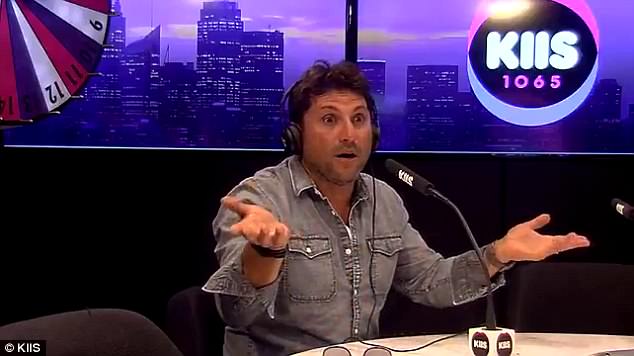 Dropped! He also revealed he has been blacklisted by Channel Nine. He explained after his last official radio interview for MAFS he recieved a text from the Nine’s publicity department saying the network wanted nothing to do with him anymore

The reality TV stars at the event to represent Married At First Sight, which has been nominated in the category of Most Popular Reality Program.

Married At First Sight will return to Channel Nine next year 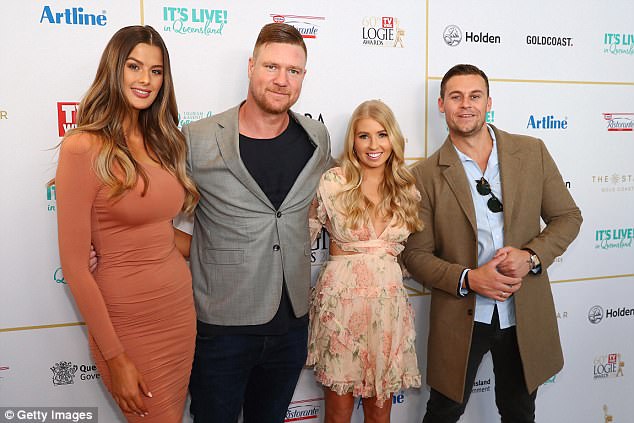