She’s the reality star who has confessed to getting breast implants, veneers, Botox, and thousands of dollars worth of facial fillers.

But on Saturday, Married At First Sight’s Tracey Jewel decided to admire the world’s natural beauty while on a a snorkeling excursion at the Great Barrier Reef.

The 34-year-old shared a photo of herself sporting a plunging swimsuit while staring wistfully out at the ocean.

Contemplating: Married At First Sight’s Tracey Jewel had an introspective moment as she admired the wonders of Mother Nature over the weekend

‘So beautiful out on the barrier reef.. amazing snorkeling, just in awe of Mother Nature today!’

The single mum has been spending time in Cairns for a week-long conference with motivational speaker Tony Robbins. 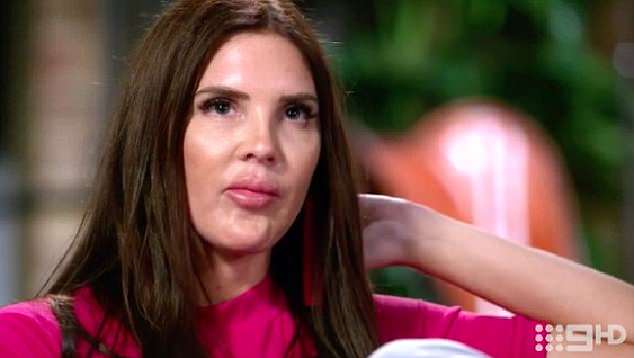 Enhancements: The 34-year-old recently had $9000 worth of fillers in her face dissolved

On Saturday, she made an appearance on Channel Nine’s Weekend Today to discuss life after MAFS.

When asked about her life since filming of the show ceased, Tracey stated: ‘It’s a bit strange.

‘I’m here at a Tony Robbins conference in Cairns. I’m a big fan of looking after my own mindset. It has been a whirlwind. I’ve had my ups and downs.’ 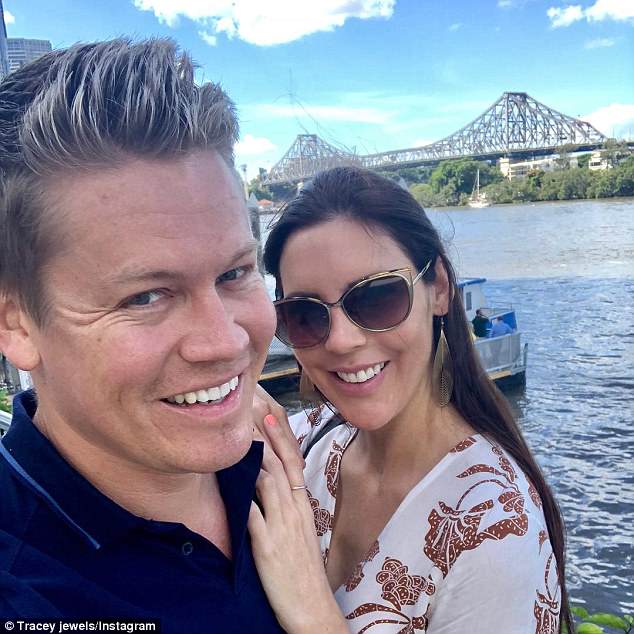 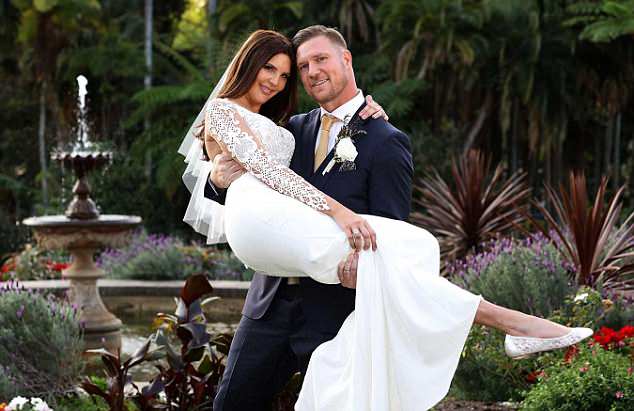 Claim to fame: Tracey shot to fame after ‘marrying’ the handsome Dean Wells on MAFS

Earlier this month, Tracey revealed she dumped her MAFS co-star Sean Thomsen at the airport, after a four-month romance.

The surgically-enhanced brunette also faced backlash after she was caught messaging her ‘ex-husband’ Dean Wells while still in a relationship with Sean.

Now, however, the former star has been linked to her high-powered ex-boyfriend, Patrick Kedemos, who is an international businessman and former diplomat. 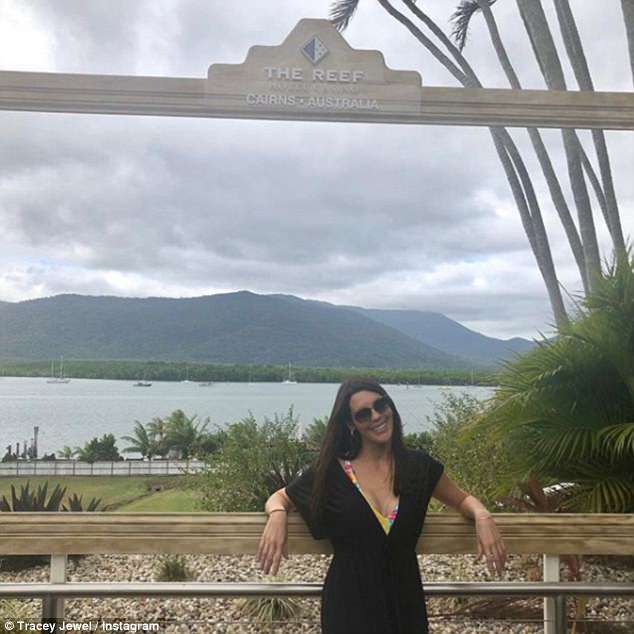 Help me! The single mum has been spending time in Cairns for a week-long conference with motivational speaker Tony Robbins