His distinctive blond hairstyle has inspired countless memes since making its debut on Married At First Sight.

But Sean Thomsen didn’t take kindly to being compared to Bill Shorten and Ellen DeGeneres while being interviewed on Today on Wednesday morning.

The FIFO worker flushed red with anger after host Karl Stefanovic and his girlfriend Tracey Jewel made fun of his appearance. 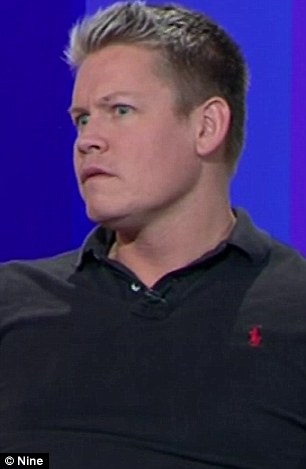 ‘Are you any relation to Bill Shorten?’ MAFS’ Sean Thomsen looked like he was about to punch Karl Stefanovic on Wednesday’s Today show interview after he was compared to the politician

Sean was momentarily lost for words when Karl compared him to the the Leader of the Opposition.

‘Are you any relation to Bill Shorten?’ Karl asked. ‘You’re like his younger, more handsome brother!’

Appearing visibly annoyed by the unflattering comparison, Sean didn’t quite know what to say. 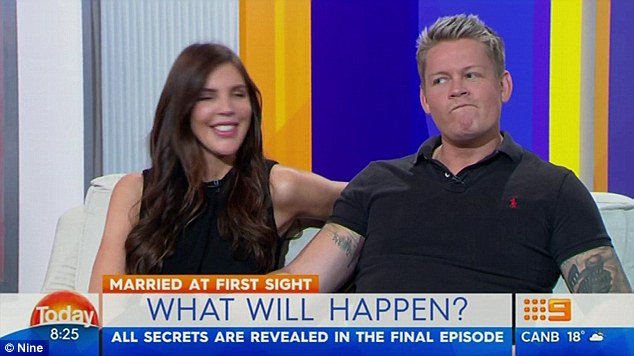 ‘Uh no,’ he eventually responded. ‘I don’t know whether that is a compliment…’ 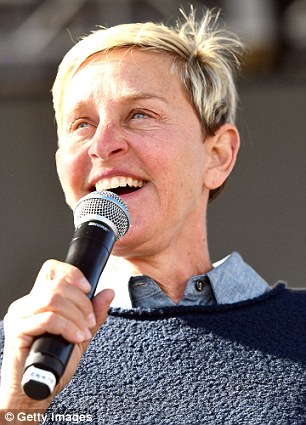 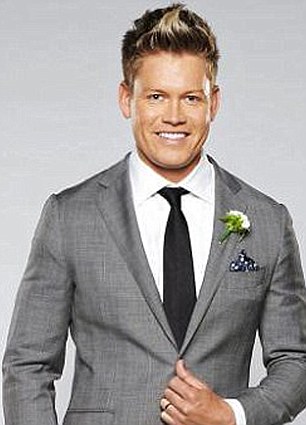 Tracey and Sean surprised everyone when they debuted their romance on Tuesday’s reunion episode of Married At First Sight.

Tracey was previously ‘married’ to Dean Wells, while Sean had been unsuccessfully paired with Blair Rachael. 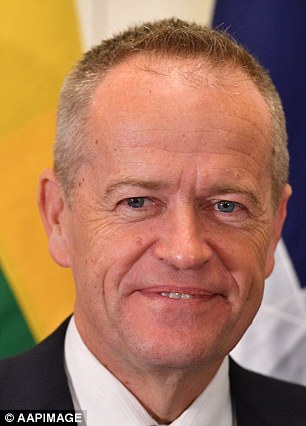 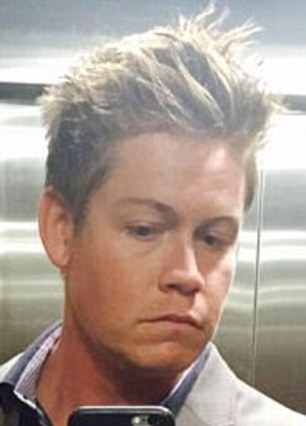 ‘You’re like his younger, more handsome brother’: Sean was lost for words when Karl compared him to politician Bill Shorten (left) 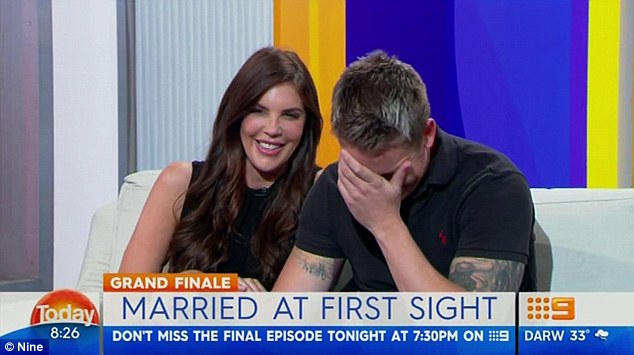 ‘Thanks, Trace. Jesus I’m going to cop it’: Sean was clearly embarrassed that his celebrity  doppelgängers were brought up on the Today show