Clare Verrall previosuly claimed her her decision to apply for Married At First Sight ‘screwed’ her career and contributed towards her spending two years unemployed.

And now the Melbourne local has revealed that even before signing up for the show, she had already struggled financially due to a spinal injury that left her without work.

The 34-year-old told Daily Mail Australia on Friday that her ‘financial situation went from great to crap’ after she was denied an income protection insurance payout.

‘My financial situation went from great to cr*p’: Former MAFS star Clare Verrall was forced to sell investment properties after being denied ‘income protection insurance’ when a spinal injury left her unemployed 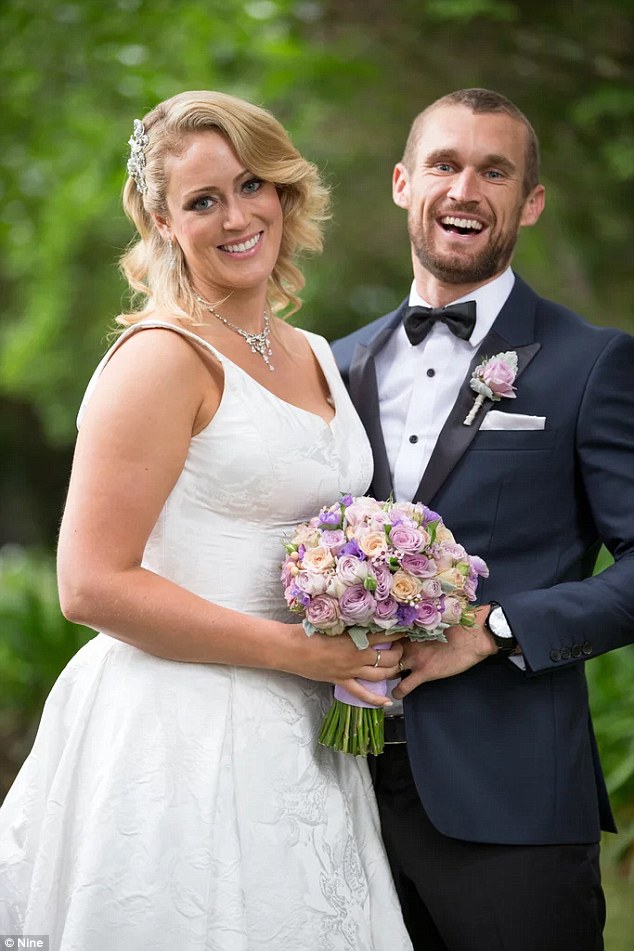 ‘It was the worst decision I ever made’: Clare said starring on Married At First Sight almost DESTROYED her career and is ‘desperate to distance herself’ from the show (pictured with her ‘ex-husband’ Jono Pittman on the show in 2016)

She revealed on Instagram on Thursday that she was forced to sell her investment properties due to be without a job for two years.

Her post was rather sarcastic in nature, as she joked how she was ‘well on the way to saving for [her] next property’ with a balance of just $0.44.

‘I’m actively avoiding buying smashed avo on toast to save my money so I can get back into the real estate market in the future,’ she added. 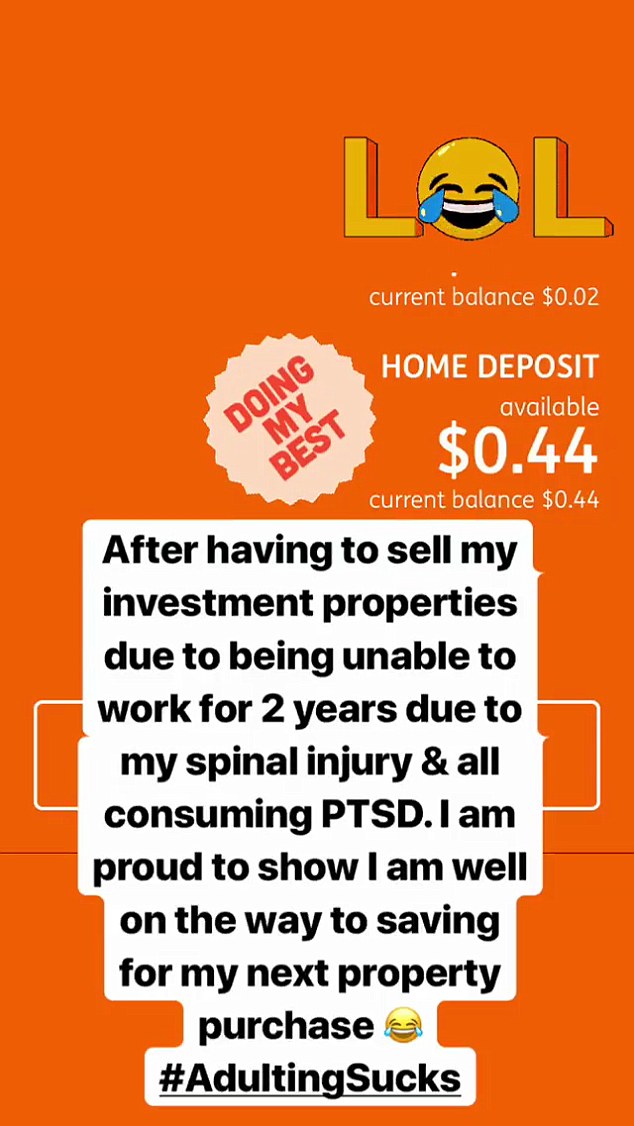 ‘Basically I’m just bad at adulting’: Clare said she sold her investment properties because she didn’t put enough into her savings before her unforeseen back injury in 2014

Speaking to Daily Mail Australia on Friday, Clare explained: ‘I injured my back initially at the end of 2014 at the gym. It was debilitating and agonising. Chronic pain is awful.

‘I had seven epidural steroid injections along the way to give me some relief so I could work again for a few months, then the injection would wear off.

‘I had income protection insurance, but they wouldn’t pay out.’

Admitting that, in part, her situation was of her own making, she added: ‘I simply didn’t put enough into savings. Basically I’m just bad at adulting.’ 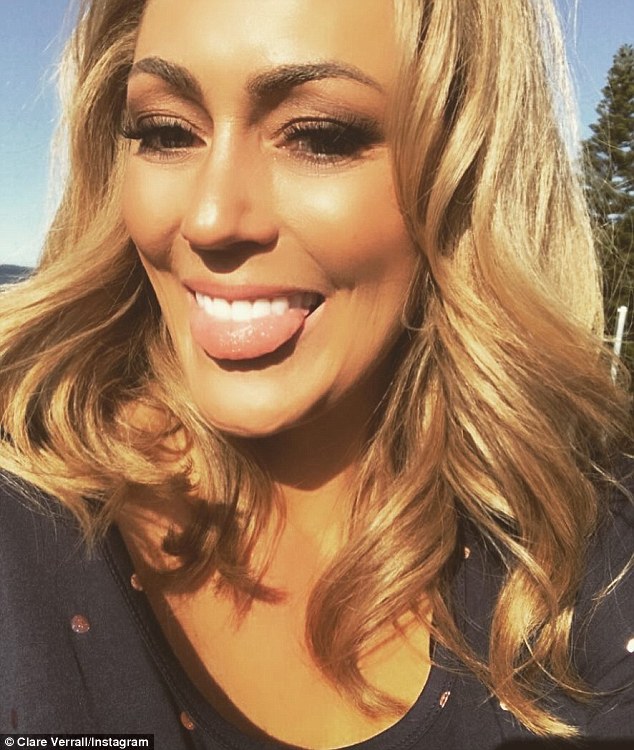 ‘My career is back on track now after my second spinal surgery’: The bubbly blonde has now finally returned to work in recruitment – two years after her TV stint

Clare previously told Daily Mail Australia in July that she was turned down for five different jobs because she appeared on Channel Nine’s controversial dating show.

At the time she was also recovering from a back surgery in January 2017 after badly damaging three discs in 2014, as well as a second back surgery in December that same year.

The bubbly blonde has now finally returned to work in recruitment – two years after her TV stint: ‘It’s given me purpose again and I have always been very career driven.’

‘My career is back on track now after my second spinal surgery I’m mentally really well. I now manage anxiety with mindfulness and meditation.’

In the past, Clare has been bold enough to claim starring on the Channel Nine show ‘was the worst decision she ever made’.

The star added she is ‘desperate to distance herself’ from Married At First Sight and is ‘so keen to shed the stink of her time on reality TV’. 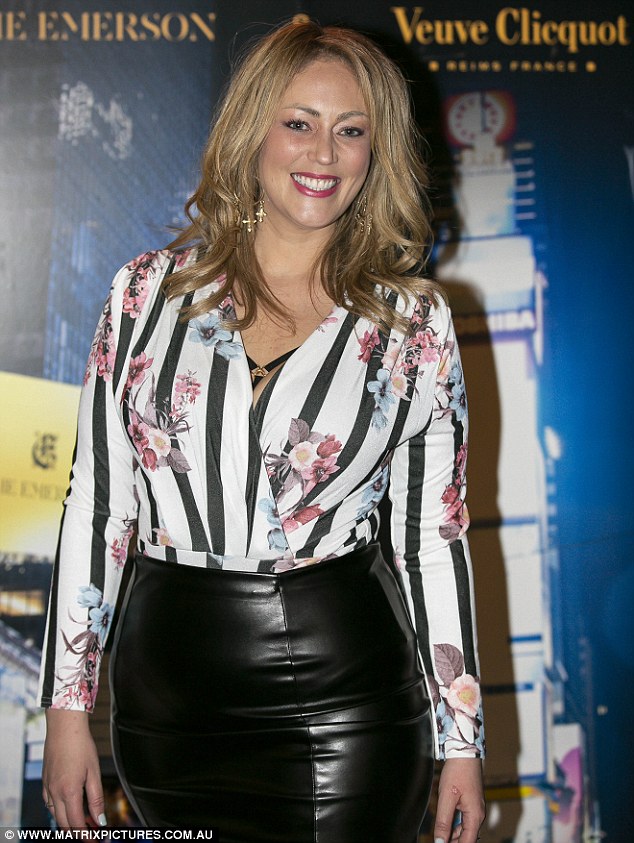 ‘I have been able to get back to work in the industry I love’: After two years struggling coming to terms with her appearance on MAFS, Clare is back at work and feeling better than ever (pictured in Melbourne on Thursday night) 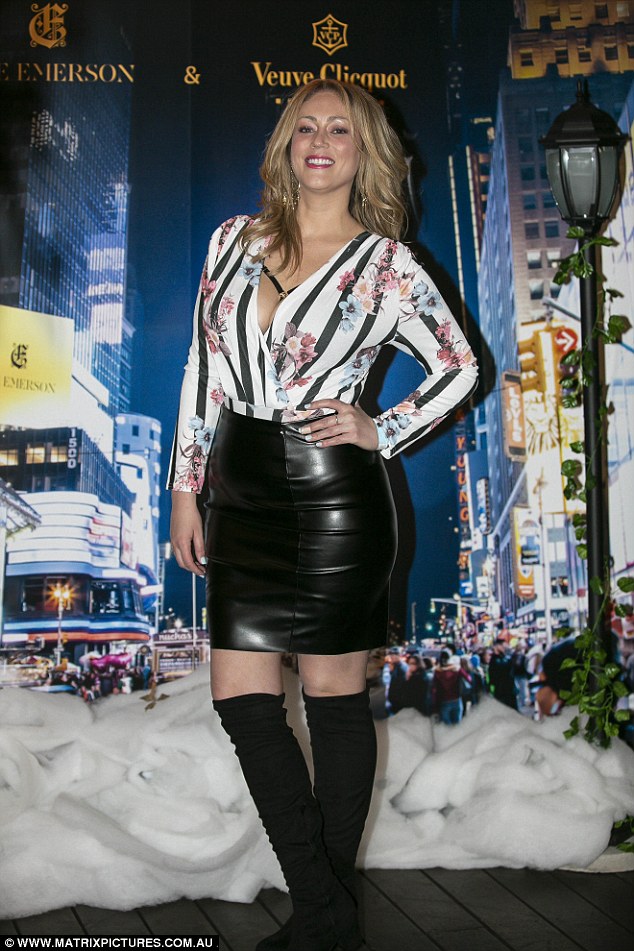 Moving on! Clare is ‘desperate to distance herself’ from Married At First Sight and is ‘so keen to shed the stink of her time on reality TV’

During her time on the series, Clare was in an explosive and ill-fated union with tradesman ‘husband’ Jono Pittman.

Their ‘marriage’ quickly ended after the blonde bride claimed she was uncomfortable with Jono’s ‘aggressive behaviour’.

At the time Clare was suffering from post-traumatic stress disorder after being randomly attacked a year earlier whilst walking her dog in Melbourne.

It later came to light that Jono had previously been arrested and charged with assault after a bar brawl and completed a court ordered anger management course.

Clare revealed that at one point she even considered changing her name so she wouldn’t be traceable on a Google search. 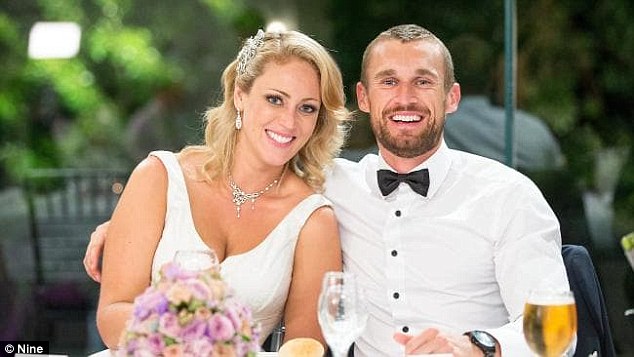 Turbulent: During her time on the series, Clare was in an explosive and ill-fated union with tradie Jono Pittman