Married At First Sight intruder Daniel Webb is due to face court this week over his alleged involvement in an elaborate phone scam.

The reality TV figure is due to face Brisbane Magistrate’s Court on Friday, charged with aggravated fraud.

He’s alleged to have cold called 600 people and manipulating them to invest in a ‘boiler room scam’ with co-accused police detective Michael Featherstone. 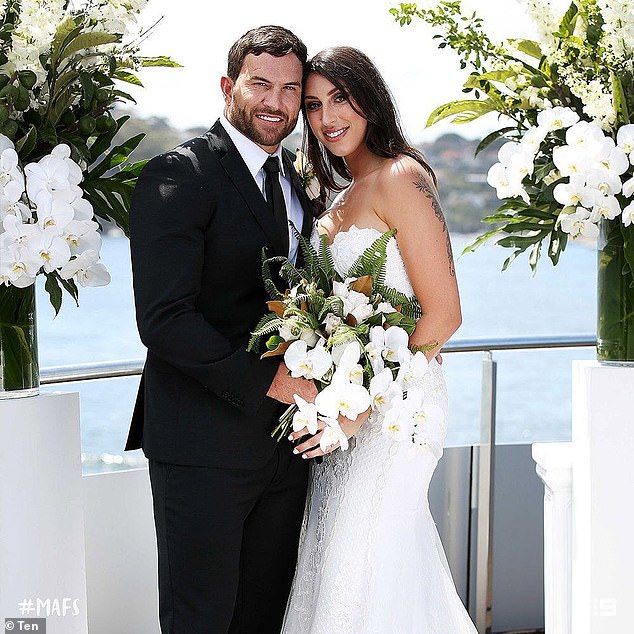 The victims were allegedly asked to pay between $500 and $1000 for a four-day trial of software, then made to sign year-long contracts, The Gold Coast Bulletin reports.

To encourage people to invest, the alleged masterminds behind the scam would showcase fake reports of profits and sustainability.

They would demonstrate ‘betting and investment software’.

The alleged scammers, including Featherstone and his wife Zoei Charissa Keong, netted between $15-$20million.

All accused have said they will fight the charges.

Her friends remembered her as ‘sensitive’ and not deserving of the ongoing court case. 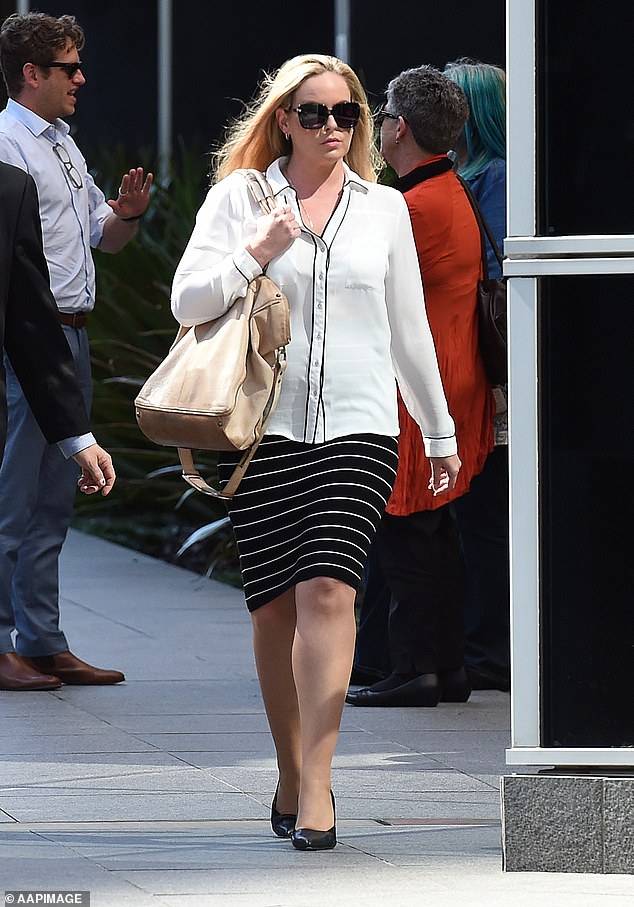 She was charged alongside her husband and son in 2016 after a 20-month Crime and Corruption Commission probe.

Webb made his way onto MAFS as an ‘intruder’ on Monday night’s show.

Channel Nine has not commented on whether his involvement on the show will be ongoing through the trial. 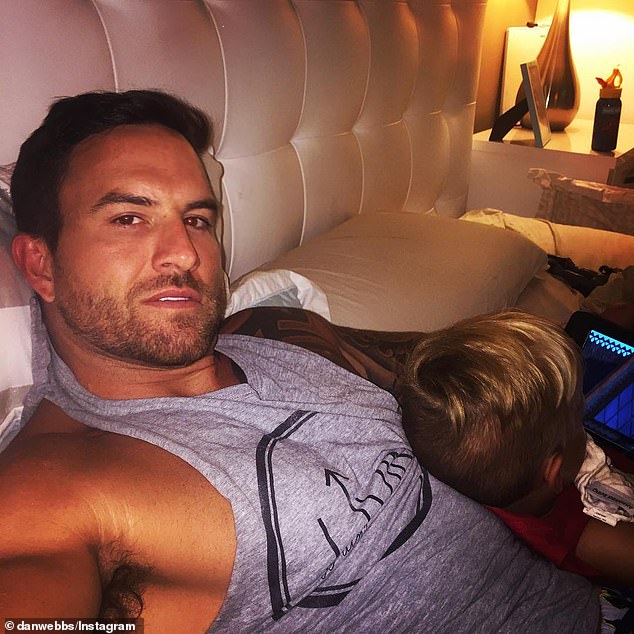