Married At First Sight’s Telv Williams and Sarah Roza have been plagued by split rumours in the last few weeks.

And on Friday, the TV groom did little to quiet speculation, spotted with a mystery redhead at Melbourne’s Formula One Grand Prix.

The 33-year-old in a blue button-up shirt, tan trousers and without his ‘wedding ring’, was pictured heading to the racetrack with a casually-clad female companion.

Where’s Sarah? Married At First Sight’s Telv Williams, 33, was spotted with a mystery redhead at Melbourne’s Formula One Grand Prix on Friday, amid persistent split rumours with Roza

Telv cut a cool and casual figure in a blue patterned dress shirt, rolled up to the elbows, teamed with a pair of slim-fit tan trousers.

The Channel Nine personality accessorised with a black statement watch and Ray Ban sunglasses, and drew attention to his arm tattoos.

Telv was pictured heading into Albert Park, home to Melbourne’s annual Formula One Grand Prix, with a mystery redhead. 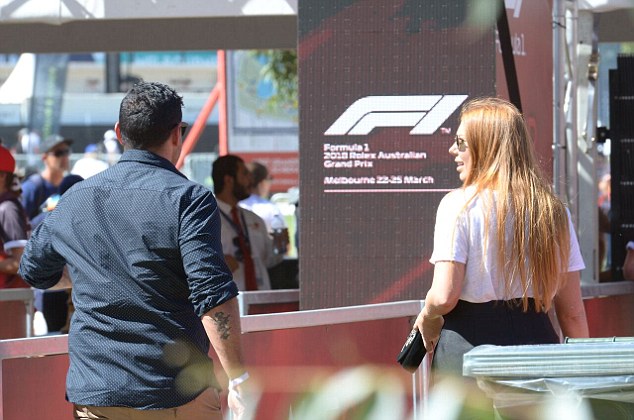 Who is she? Telv cut a cool and casual figure in a blue dress shirt and tan trousers, as he made his way to the racetrack with the mystery redhead 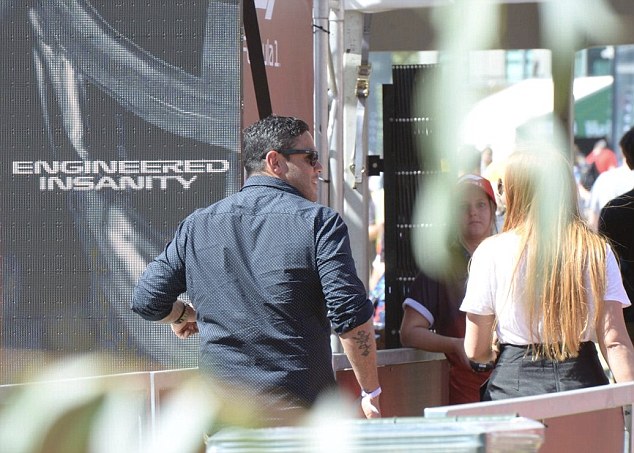 The woman opted for a simple white T-shirt, tucked into a high-waisted black skirt, and accessorised with gold round-rimmed sunglasses.

She allowed her red locks to be styled straight, framing what appeared to be a minimally made-up complexion.

At one stage Telv spent some alone time, looking to be checking up on emails. 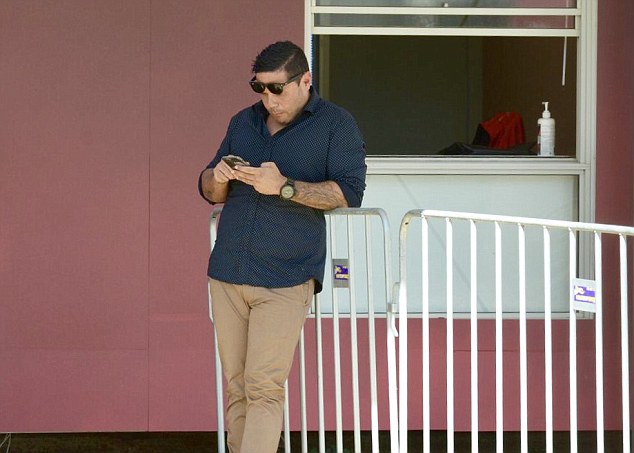 Drama to sort out? At one stage, Telv was seen having some alone time, and looked to be checking up on emails

Daily Mail Australia has reached out to Telv for comment.

The sighting comes after Monday’s issues of NW and Woman’s Day, that claimed Telv and Sarah have been driven apart by him ‘sneaking off to the casino’ and the beauty therapist’s ‘domineering princess ways’.

According to Woman’s Day, the couple are now putting on a ‘happy show’ in the hopes they can ‘reap the perks of their newfound fame’. 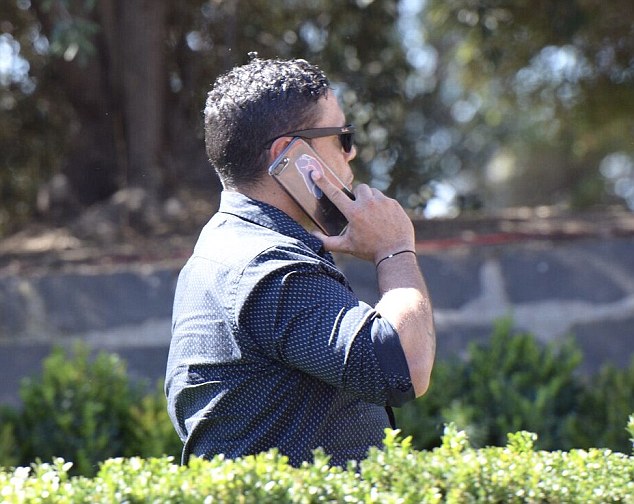 Business or pleasure? The larrikin lad was later seen taking a phone call

NW has claimed that Telv moved into a separate apartment while filming Married At First Sight, and despite wanting to leave MAFS ‘felt pressure to keep up appearances’.

Woman’s Day also claimed that Sarah and Telv split ‘not long ago’, despite the Perth-based single dad moving to Melbourne to be with the buxom redhead. 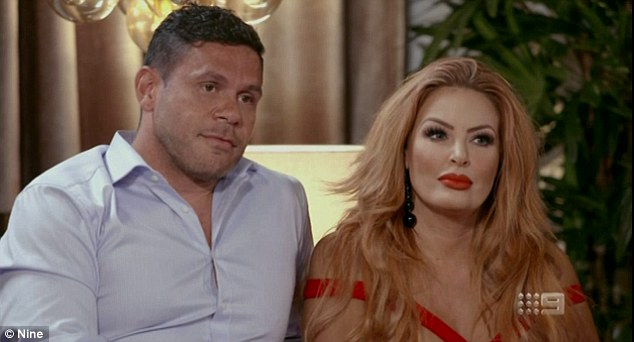 Speculation: Telv and his ‘TV wife’ Sarah Roza [pictured], 38, have been plagued with split rumours for the past few weeks

And Married At First Sight co-star Ryan Gallagher has also weighed in, confirming in Thursday’s OK! magazine that the ‘TV husband wife’ have called it quits.

‘They’ve both got their demons. He’s in Melbourne now, but they’re not together,’ the 29-year-old tradesman told the publication.

Ryan added: ‘They’re still talking and they’re civil to one another, but they’ve got a lot of baggage between them.’ 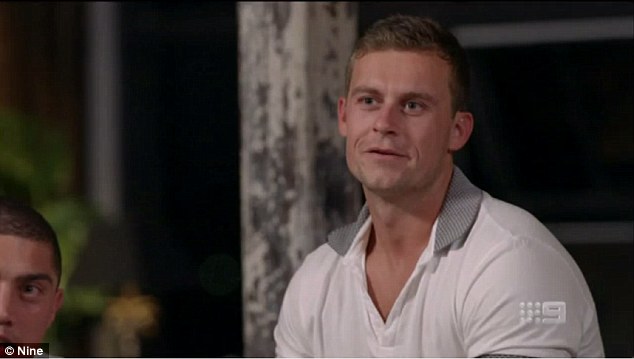 Weighing in: And Married At First Sight co-star Ryan Gallagher, 29, has also weighed in, confirming in Thursday’s OK! magazine that the ‘TV husband wife’ have called it quits: ‘They’ve both got their demons. He’s in Melbourne now, but they’re not together’