A star is (nearly) born: Maggie Rogers shows she’s on the path to stardom with Heard It In A Past Life, an album of catchy dance-pop with an arty twist

By Graeme Thomson For Event Magazine

The launch strategy of pop stars these days is plotted with the precision of a Nasa space mission. Even by modern standards, it has taken Maggie Rogers an age to achieve lift-off.

Two years ago, the former music student from Maryland made the BBC’s Sound of 2017 hotlist, having been fêted by the likes of Lorde and Pharrell Williams. She had already released two home-made albums, The Echo and Blood Ballet.

Commencing countdown, engines on? Not quite. It has taken another two years for the 24-year-old to enter orbit. Significantly, her major label debut, Heard It In A Past Life, has been co-produced with Greg Kurstin, the ubiquitous hit-making foil who oversaw Paul McCartney’s Egypt Station. 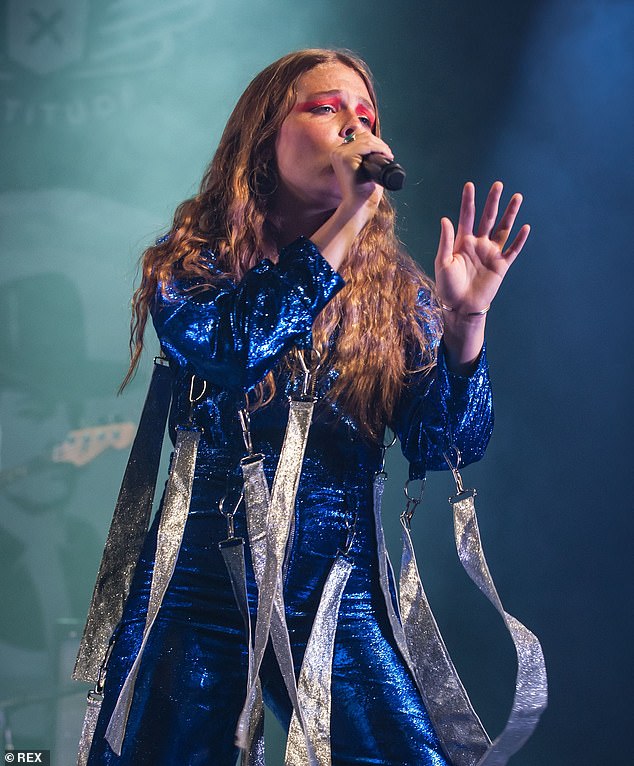 Two years ago, Maggie Rogers made the BBC’s Sound of 2017 hotlist and was fêted by Pharrell Williams and Lorde. Her long-awaited debut album is a pleasing attempt at catchy dance-pop

The album completes a transformation from folk chrysalis to pop butterfly. There is scant evidence of Rogers’s previous incarnation as a harp-plucking, banjo-playing environmentalist.

Now she makes clean, catchy, uncluttered dance-pop with an arty twist, mainstream music enlivened by a keen ear for an interesting sound.

The effervescent Overnight deploys what sounds like a cat purring and a sampled choir to appealing effect.

Rogers recorded her first album when she was still at school, having converted a broom cupboard into a makeshift studio.

The song that impressed Pharrell Williams, Alaska, illustrates what she does best. Dreamy and hypnotic, it’s not the only track that recalls the spacey minimalist funk of Prince.

Alternately hazy and windblown, Rogers’s wholesome voice is redolent of the great outdoors, while the lyrics underscore her earth-child leanings.

Alaska recounts a personal awakening on a hiking trip – ‘moving slowly over glacial plains, I walked off you, and I walked off an old me’ – while raw piano ballad Past Life possesses something of the mystic drama of Stevie Nicks in her prime.

Not everything fires on all cylinders, but it’s pleasing to see a promising talent starbound at last.

THIS WEEK’S OTHER CD RELEASES 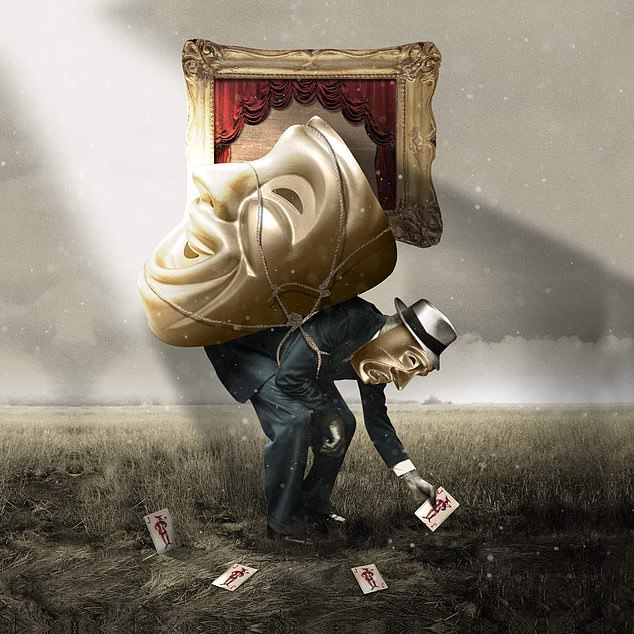 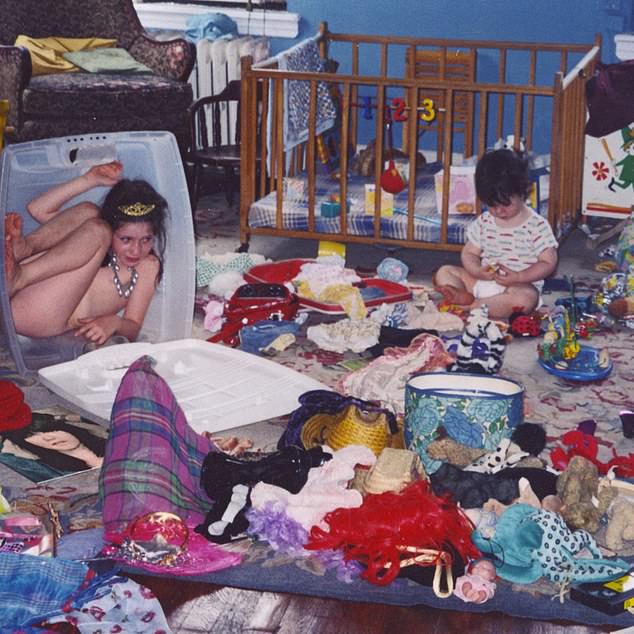 After 2014’s acclaimed exploration of relationship gloom Are We There, this seems set for more of the same, but Van Etten turns her attention to the world at large. There’s a fresh energy too: Malibu constructs a cathedral of churchy organ and No One’s Easy To Love toys with thumping, hip-hop beats

Deerhunter     Why Hasn’t Everything Already Disappeared?     Out Fri 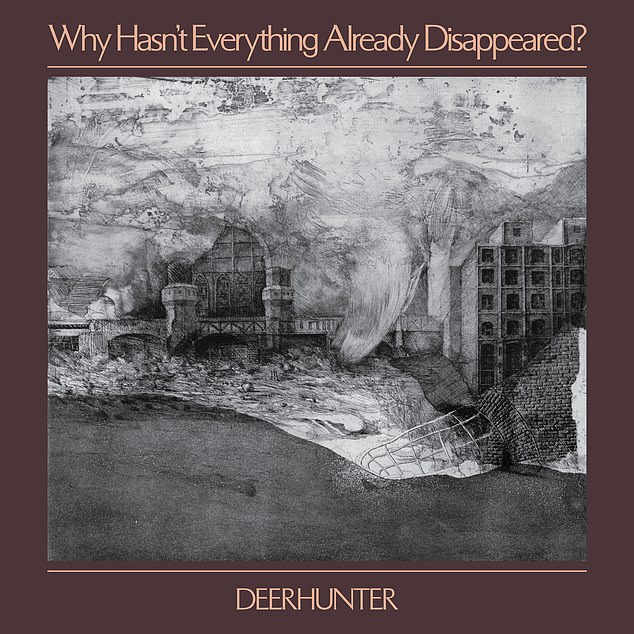 Over 15 years, Deerhunter’s dreamy indie-rock has become dreamy classic pop – the harpsichord that opens this could have come from a mid-Sixties Kinks album, and the optimistic thump on No One’s Sleeping calls to mind Super Furry Animals. Welsh singer-songwriter Cait Le Bon adds a timeless, rustic-futuristic psychedelia