The Premier League is back and with it comes another round of fixtures for fantasy football fans to chew over.

But who should you pick for MailOnline’s brilliant Fantasy Football game? Sportsmail have assessed the best bargains available ahead of the weekend’s clashes.

Here are six players who could make the difference, with a number of star names tipped for a return to form.

Ozil was back to his best against Everton last time out as he responded to speculation surrounding his Arsenal future with a goal and assist in the 5-2 rout.

Arsenal’s front three of Ozil, Alexandre Lacazette and Alexis Sanchez should be firing on all cylinders against a leaky Swansea side on Saturday.

With that array of firepower at the Gunners’ disposal, expect Ozil to provide an assist or two against Paul Clement’s side and be the differential for your fantasy team.

The Argentine has started both of City’s last two matches is likely to feature at the Hawthorns either as a lone striker or as a partner to Gabriel Jesus.

Tony Pulis’ side are in poor form heading into the clash with league leaders City. Expect Aguero to take full advantage and put the Baggies to the sword. 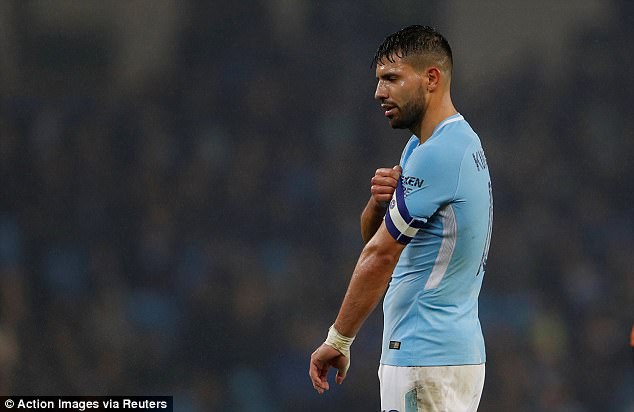 The Egyptian has a knack of getting in behind defences and netted Liverpool’s goal in their 4-1 loss to Tottenham at Wembley last time out.

With their strikers misfiring at the moment, the goal burden has fallen on Salah’s shoulders. Back him to add to his strike tally against Huddersfield at the weekend. 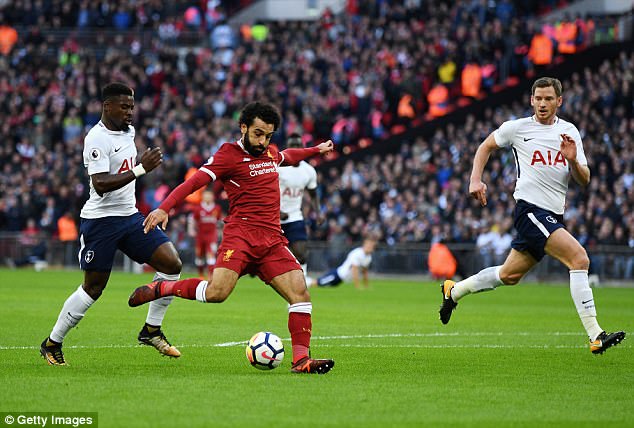 Morata will be back to full fitness by now after recovering from the hamstring injury that saw him spend a portion of October on the sidelines.

The striker struggled against Watford last time out but should be given the nod again against Bournemouth at Dean Court on Saturday evening.

Morata could fancy his chances of adding to his tally of six Premier League goals against a Cherries side who sit second-bottom of the table. 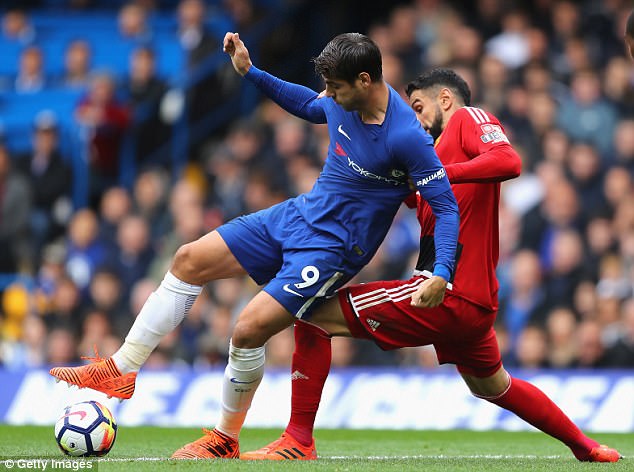 Mahrez appears to be recapturing some of his Player of the Season form after a goal and two assists in his last two Premier League starts.

The Algerian also netted after coming on as a substitute in Leicester’s midweek Carabao Cup win over Leeds to continue his hot streak.

Mahrez will back himself to make an impact against a shaky Everton defence who shipped five goals against Arsenal. 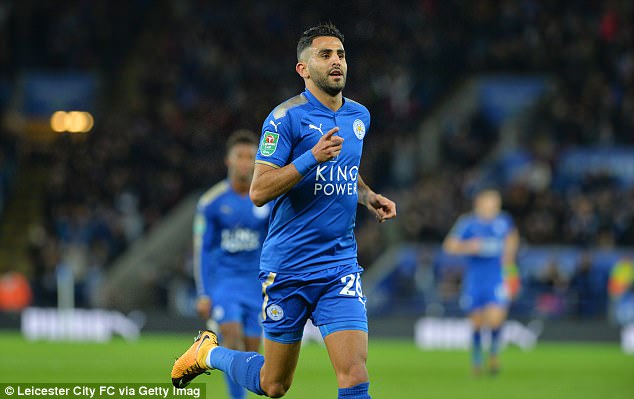 A real bargain buy at just 5.9million, Ritchie has been quietly efficient for Newcastle so far this season with five assists for the newly-promoted side.

Ritchie took the corner kick which found Mikel Merino to score Newcastle’s winner against Crystal Palace last time out and his set piece delivery could be key again on Monday night against Burnley.

If you want to add some spice to the Monday night clash, back Ritchie to be the difference-maker against Sean Dyche’s side. 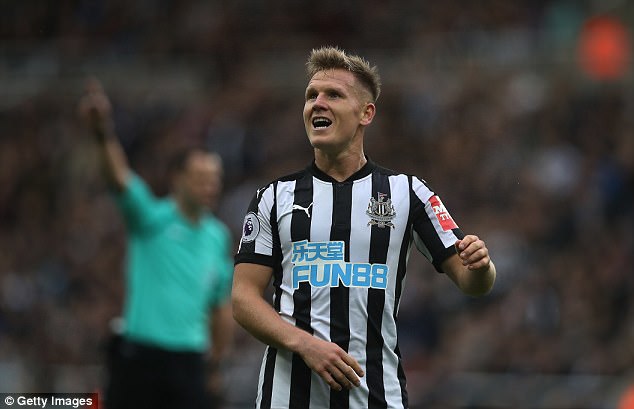