Malaga’s red light district has been shown a red card.

And in its place? Well, take your pick from the Pompidou Centre, the first European branch of the State Russian Museum, the Carmen Thyssen Museum and the Picasso Museum, in honour of Malaga’s most famous son.

Which means Southern Spain’s costa conduit has been radically transformed; it’s now a destination in its own right, a sought-after weekend escape — and a complete joy.

Iconic: The Spanish port city of Malaga is a joy, with its cathedral, City Hall and the Alcazaba citadel puncturing the skyline

English guide Vivienne, long-time resident and aspiring flamenco dancer, stomps us up the cobbles to the Alcazaba fortress, where we gaze out over the glitzy new harbour.

She tells me about the annual swimming race around it, in which she competes — and wins! She suggests I should enter. Apparently, I’d be up against the mayor, the architect of all this urban upheaval.

In the Picasso Museum, we see some of the maestro’s earliest works. It may not contain his most famous pieces, but the place does resonate as an insight into the man and his genius.

Here, we’re invited into the temporary exhibition, Bacon, Freud and the School of London (ends September 17).

A short stroll through carless streets bathed in sunshine brings us to the Carmen Thyssen Museum, a gorgeous old villa where the former Miss Spain 1961 and fifth wife of avid art collector Baron Thyssen-Bornemisza has housed her own collection since 2011. 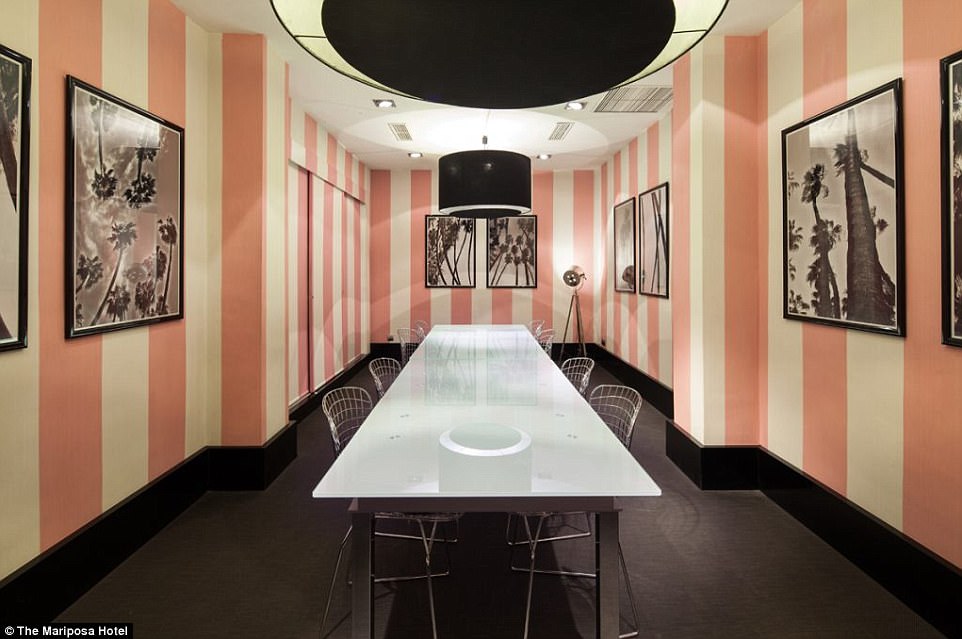 Then we head for the permanent galleries, including a fabulous collection of 18th and 19th-century Andalusian paintings.

It’s a mesmerising insight into the past: the drawn daggers of highwaymen, Seville beauties’ sultry stares piercing the canvas, and bullfighters using carts to block off the village square.

But it’s after sundown that this transformed town puffs out its chest in anticipation of that most Spanish of practices — eating dinner just in time for breakfast.

We saunter through a labyrinth of marble-paved squares and illuminated side streets, Malaga’s burgeoning reputation for go-to gastronomy laid out around us like a sprawling Spanish smorgasbord, until we reach Los Patios de Beatas, housed in a former convent. 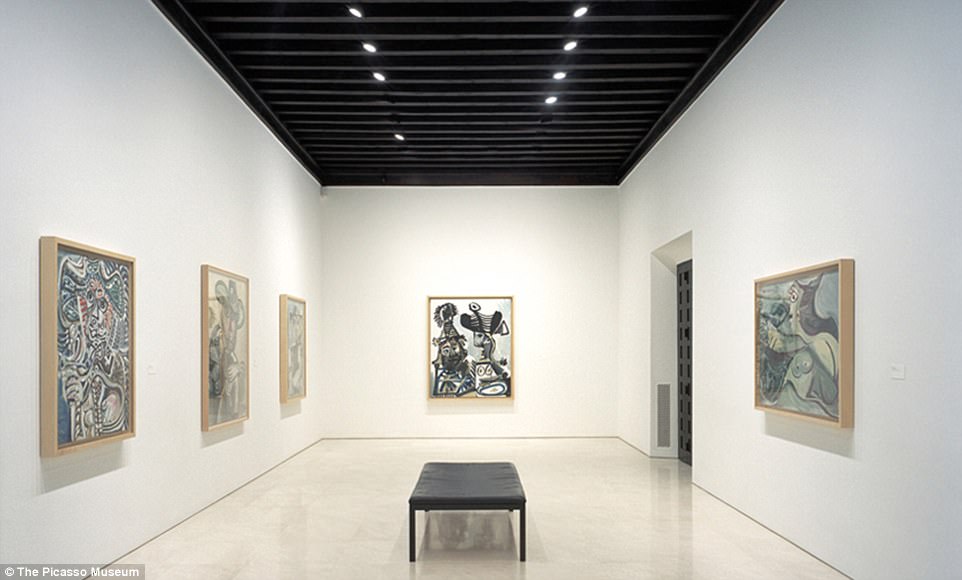 A brush with young wonder: ‘In the Picasso Museum, we see some of the maestro’s earliest works,’ Andrew writes. ‘It may not contain his most famous pieces, but the place does resonate as an insight into the man and his genius’

We are welcomed in by the effusively friendly Julian Sanjuan, an expert on local wines, who immediately sets about an evening of furthering our understanding of Andalusian cuisine.

Stylish hotels have sprung up all around, and most are well connected to the local station and its incredible 11-minute journey from the airport straight into the extensively pedestrianised city centre.

A further two-minute walk brings you to the four-star Mariposa Hotel. Its 52 chic, ultra-modern rooms superbly combine accessibility and value for money.

With more sunshine hours than anywhere else in Spain, cheap flights, and its newfound cultural identity, the Costa del Sol’s capital is a proper destination, not just a handy jumping-off point.