Malcolm Turnbull is said to have become concerned over a barrage of emails he received from James Packer.

The messages ranged from foreign policy to Australia becoming a republic, but were said to have displayed anxiety and the rate of the emails prompted the Prime Minister to call the casino billionaire to ask if he was OK.

Packer’s struggles have been under the spotlight again since he resigned from Crown Resorts on Wednesday citing ‘mental health issues’. 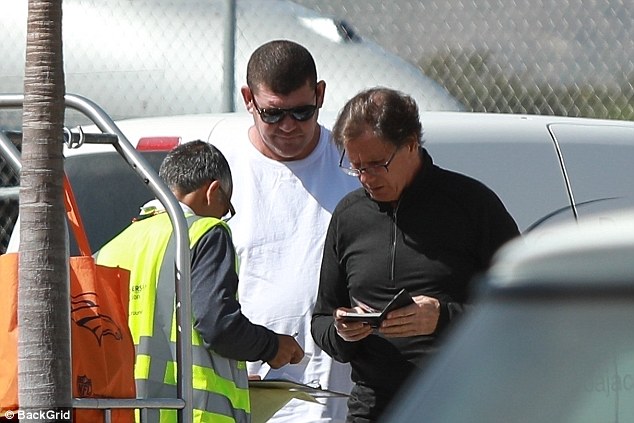 Malcolm Turnbull was said to have received emails displaying anxiety from Packer, prompting him to call the casino billionaire to ask if he was OK

Packer, who donated $250,000 to the Australian Republic Movement in 2016,  sent the emails two years ago, but no information has been divulged in terms of the content of the messages nor the phone call, according to the Sydney Morning Herald.

The 50-year-old, who has battled anxiety and depression for years, is the only son of the late media mogul Kerry and one of Australia’s richest people with a personal fortune estimated at $3.9 billion. 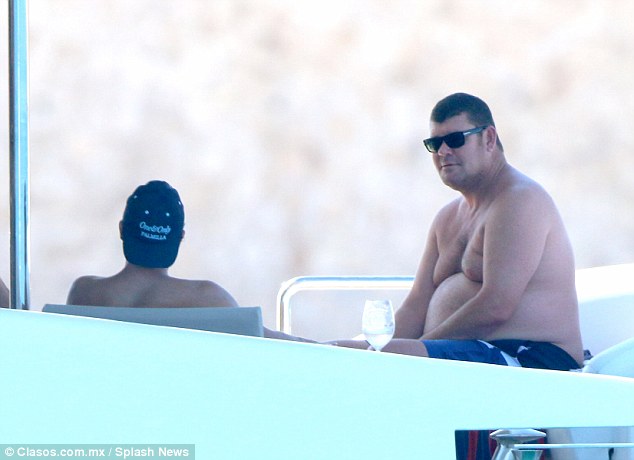 Troubled Australian tycoon James Packer has quit as director of his gaming empire for ‘mental health’ reasons. He is pictured on a yacht in the waters off Los Cabos in Mexico last year 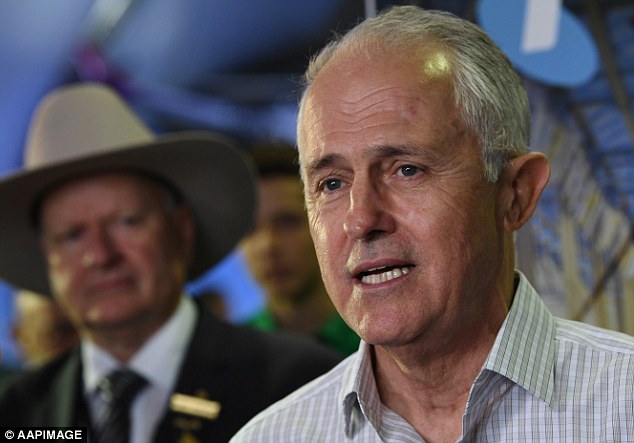 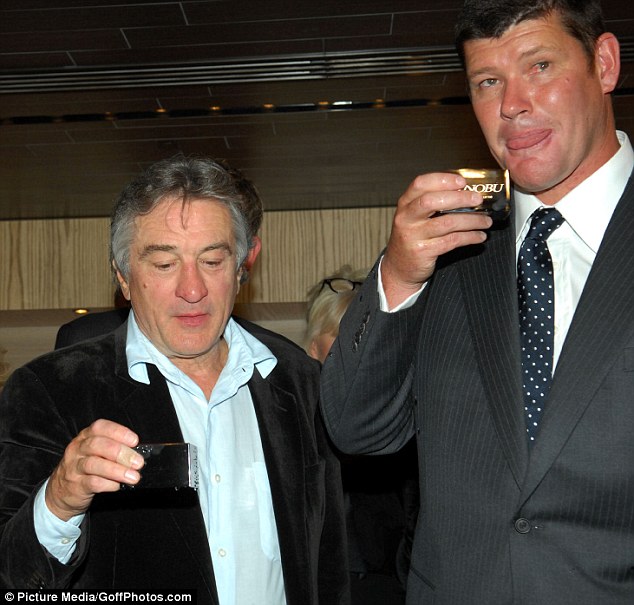 Packer has enjoyed a playboy lifestyle in recent years, hobnobbing with Hollywood royalty including Robert de Niro (left, in 2007) and Brad Pitt 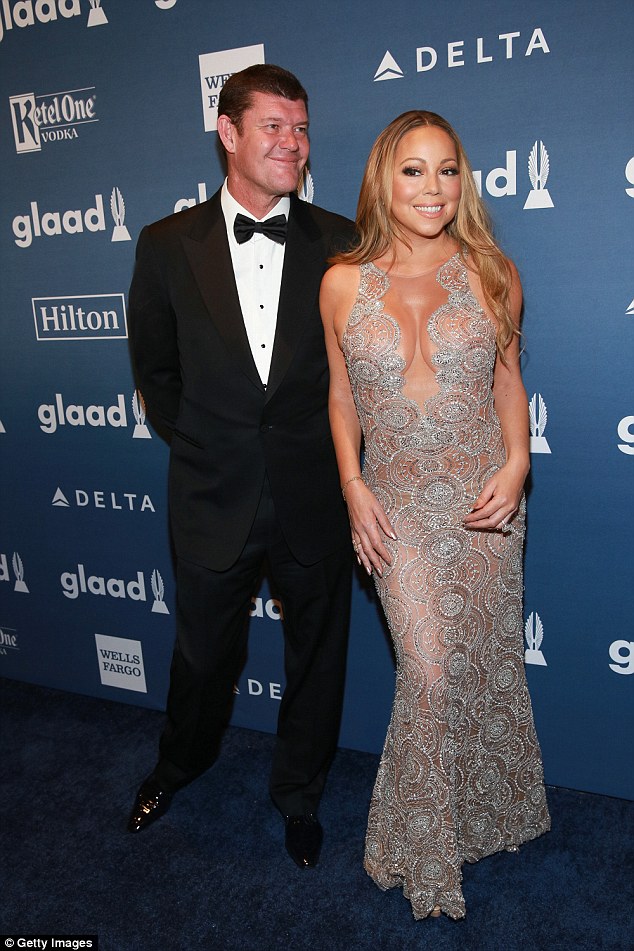 The arrests prompted the Melbourne-based, Aus $8.9 billion firm to reverse a decade-old global expansion into the Asian gambling hub Macau and Las Vegas, to focus on Australia. Packer declared the company’s global strategy a failure.

‘I’ve got China falling apart, the Australian casino businesses missing budgets by big amounts, I’ve got Mariah breaking up with me… ‘ he was quoted as saying. 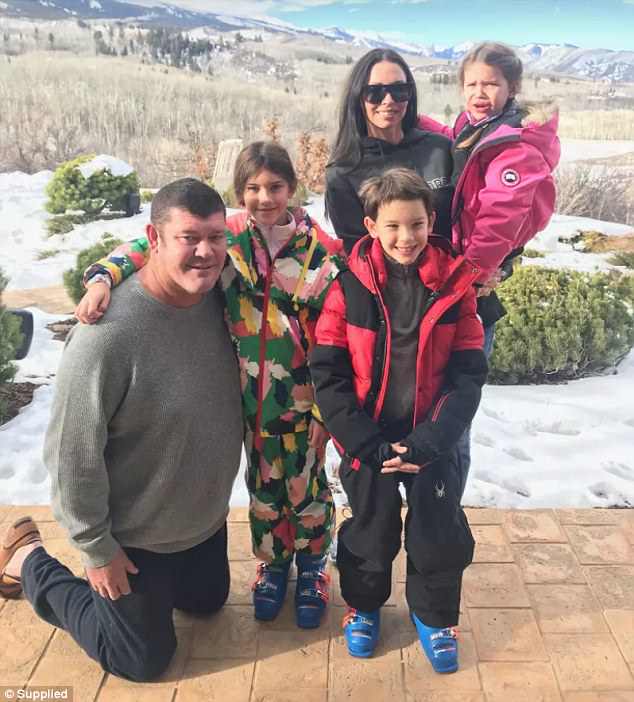 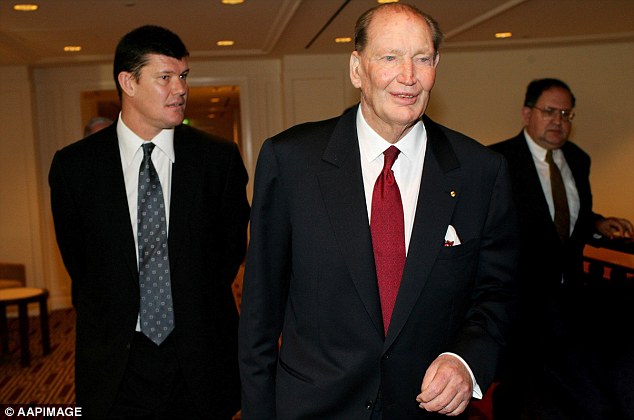 His personal stake in Crown, which once topped 50 per cent, made Packer responsible for blunders that have crimped the company’s growth prospects. 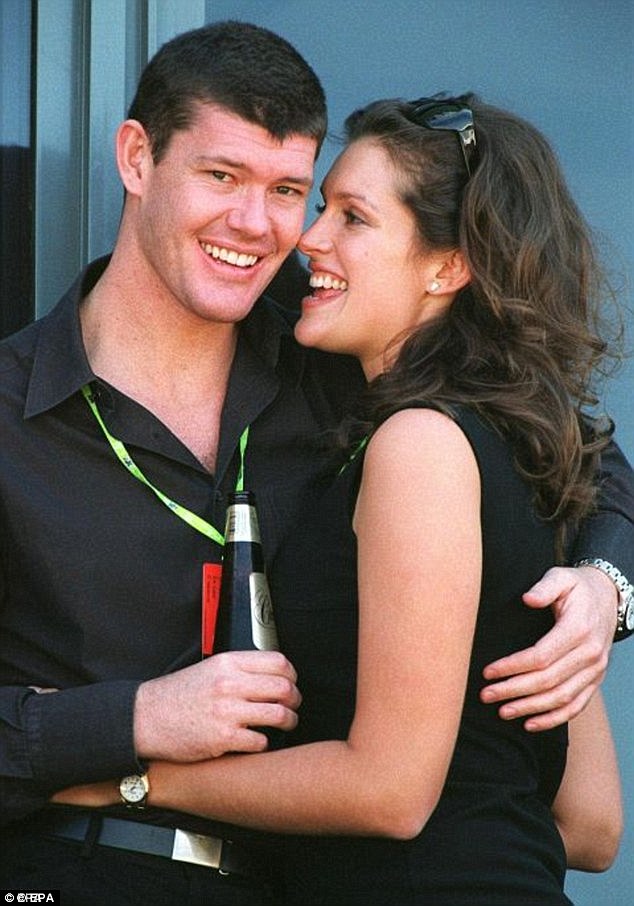 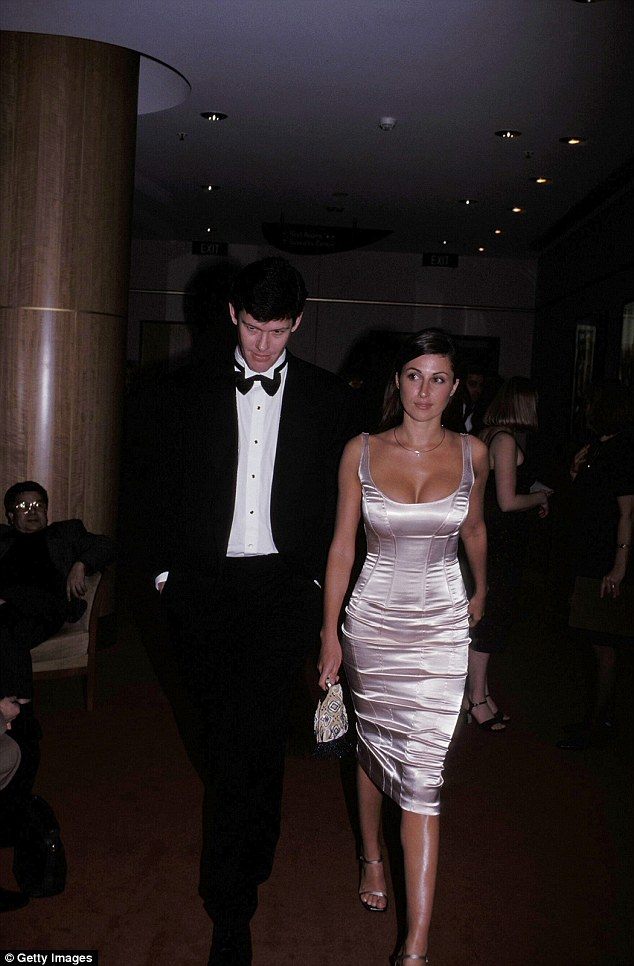 ‘I have always been shy. I have never liked the publicity,’ he told The Australian newspaper last year. ‘

I get more publicity than anyone and have for 20 years. Most of it is negative. And you get gun-shy of getting hit.’ 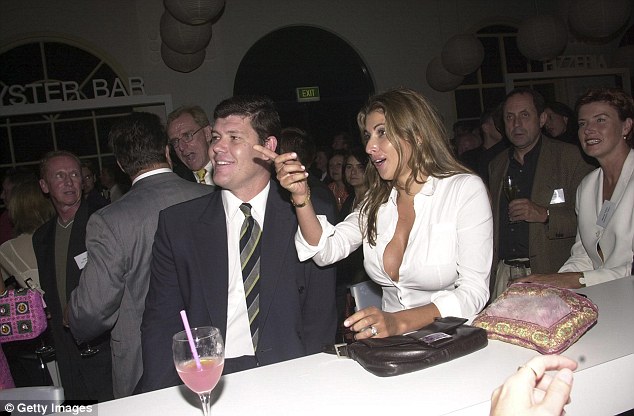 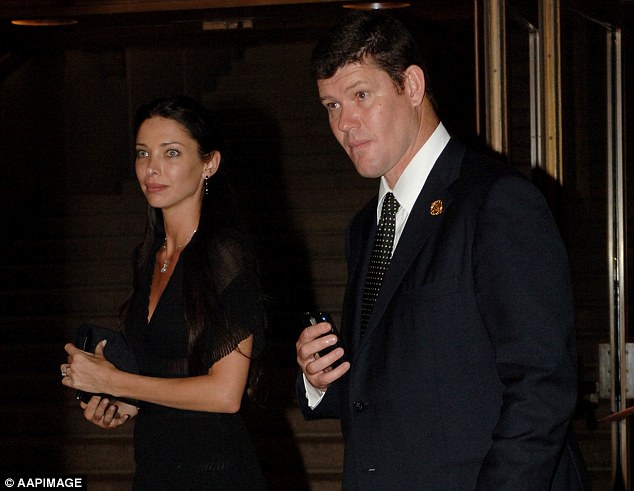 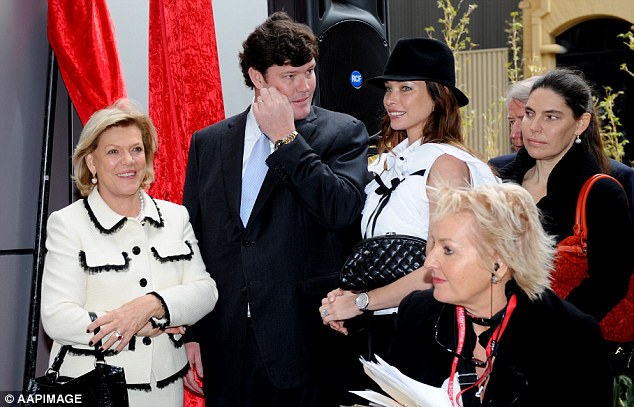 One of Packer’s early mentors was businessman Al ‘Chainsaw’ Dunlap.

He convinced him he should call himself James rather than Jamie if he wanted to be taken seriously. 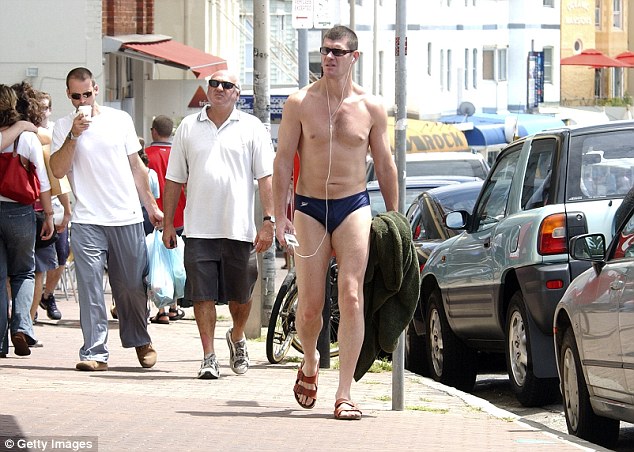 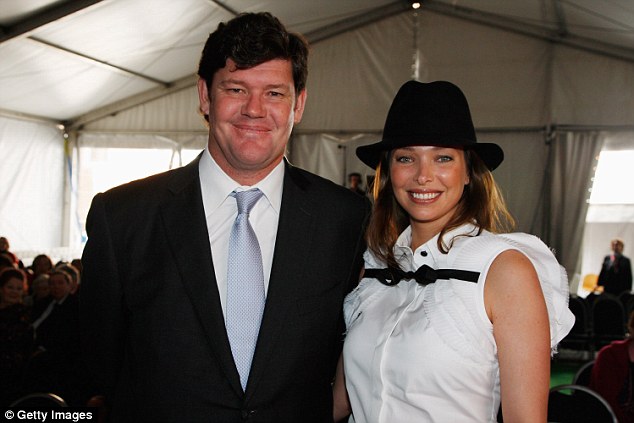 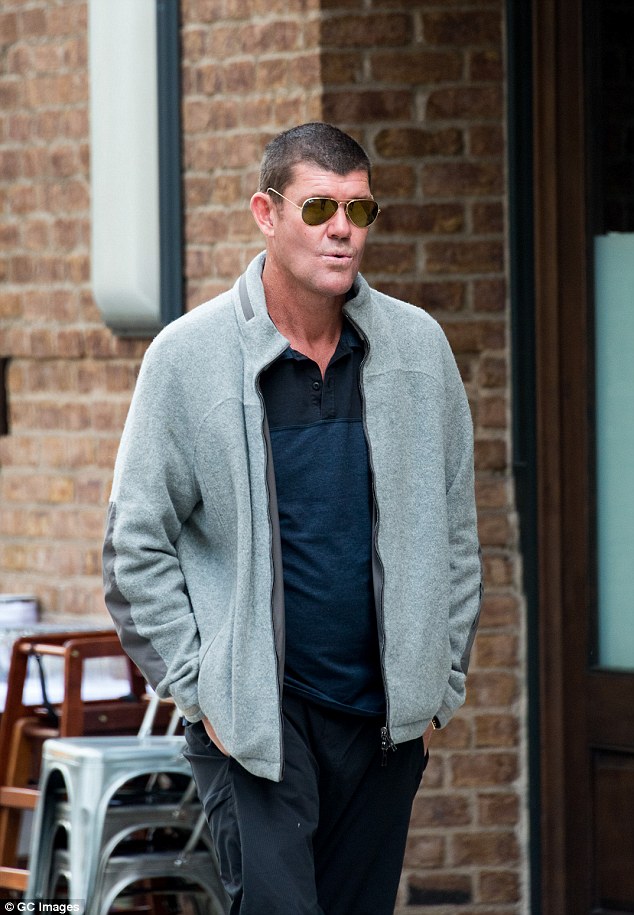 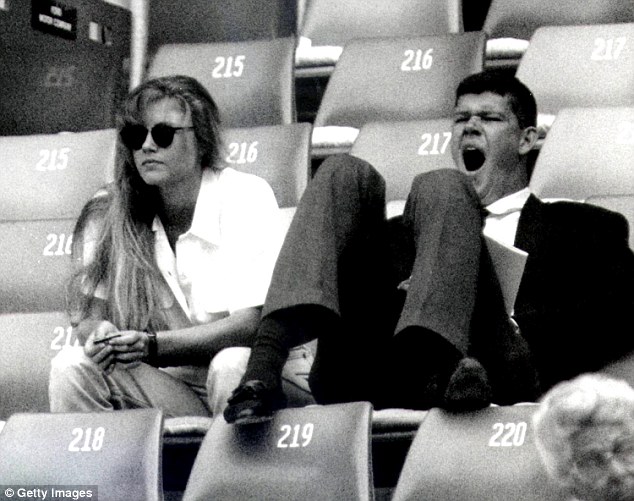 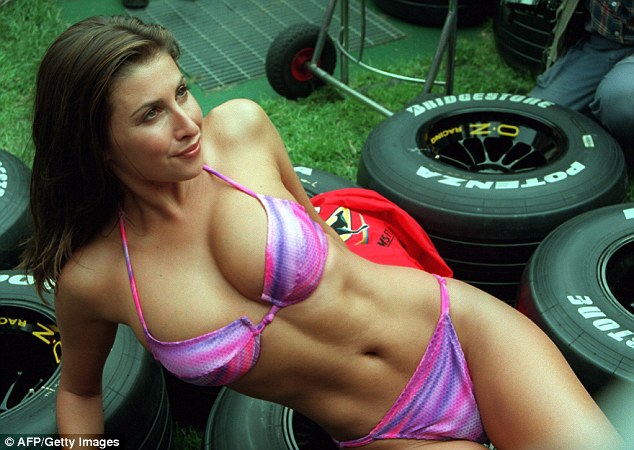 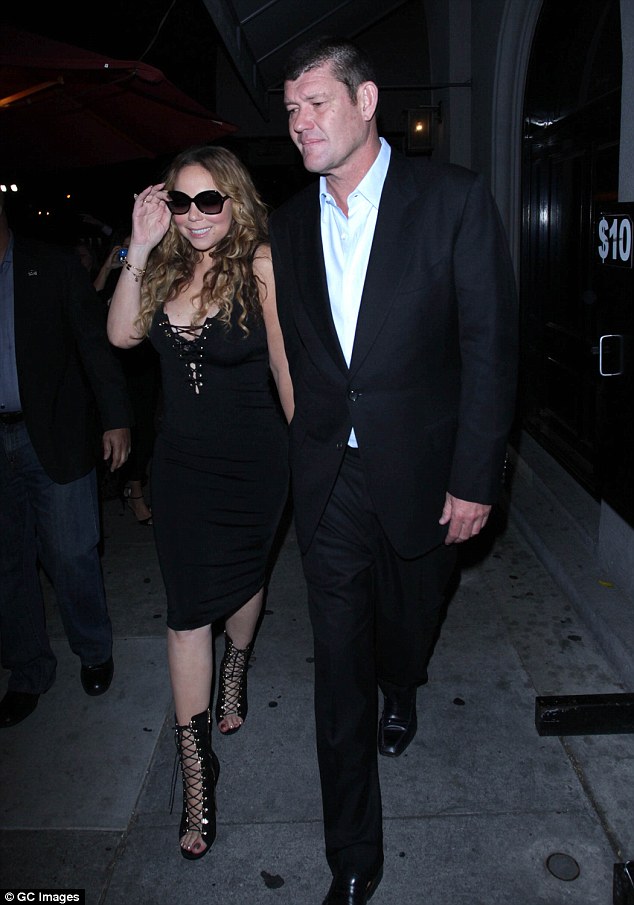 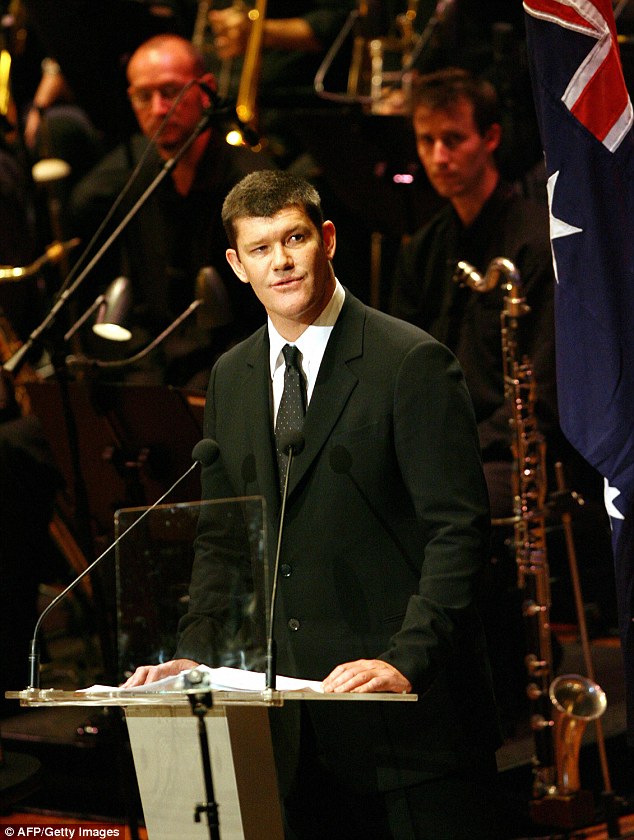