Labor has dismissed an opinion poll suggesting it could be in with a shot of winning Malcolm Turnbull’s Sydney seat of Wentworth as a close friend of the former prime minister emerged as the frontrunner for Liberal preselection.

The latest ReachTel poll has the Liberal Party and Labor at 50 per cent on a two-party preferred basis in a sign voters could punish the government for dumping Mr Turnbull as prime minister.

But Labor senator and former NSW premier Kristina Keneally is taking the survey with a pinch of salt.

‘Throughout its history, it’s been a blue-ribbon Liberal seat,’ Ms Keneally told AAP on Wednesday.

‘Let’s make no mistake – Labor has very little chance of taking the seat of Wentworth.’ 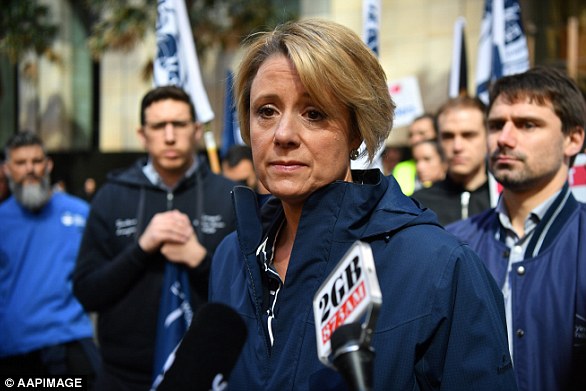 Pundits expect the Liberals will likely retain the seat, with former Australian ambassador to Israel Dave Sharma also in the running for Liberal preselection.

But while Mr Sharma is considered within the party to be a quality candidate, AAP understands Mr Bragg has more local support and is very close to the former PM.

Senior moderates are pushing for Mr Bragg to be the consensus candidate. 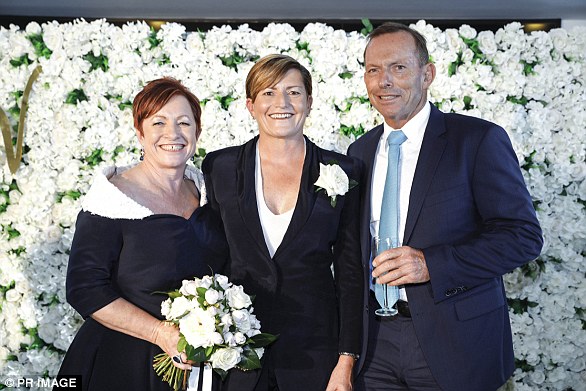 The ReachTel poll of 886 people commissioned by left-leaning think tank The Australia Institute suggests the Liberal primary vote has slumped to 39.6 per cent, down from 62.3 per cent in 2016.

Labor’s primary vote, on the other hand, has soared to almost 30 per cent from 17.7 per cent.

Independent Kerryn Phelps, another City of Sydney councillor, has not revealed if she plans to run but poll watchers believe she would have the best chance of beating the Liberals.

The latest poll, conducted on Monday night, suggested Cr Phelps could secure 12 per cent of the primary vote.

It’s understood she won’t be commenting publicly until after Mr Turnbull officially resigns on Friday after representing the seat for 14 years.

The government will be down a vote in the lower house during the by-election battle after Labor ruled out granting the government a pair.

Senator Keneally says the ReachTel poll proves voters are disgusted with the Liberal Party and its ‘shenanigans’.

‘There is anger there, where that ends up going in a by-election right now, I think, is an open question,’ she said.