Mama June Shannon, 38, is officially off the market.

The reality star, who lost 300 lbs in 2017,  is keeping mum about the man’s identity until the premiere of the second season of her WE docu-series Mama June: From Not to Hot on January 12.

She calls the mystery man her ‘rock and best friend,’ in an interview with People Magazine.

‘He restored our faith when we thought there were no good men left out there,’ she said.

Look of love: Mama June Shannon admitted she has a new man in her life and he will be unveiled during season two of her docu-series Mama June: From Not to Hot

The mother-of-three is ready to move forward after her documented failed marriage to  Mike ‘Sugar Bear’ Thompson, the father of her youngest daughter Alana ‘Honey Boo Boo’ Thompson.

June also made headlines in 2014 when she rekindled her romance with convicted sex offender Mark McDaniel. Her oldest daughter Anna “Chickadee” Cardwell accused McDaniel of molesting her when she was 8-years-old.

‘It’s just been me and the girls for so long, and we’ve been though a lot,’ she told the publication this week.

‘It’s hard to be able to trust somebody, and it was a lot of walls that he had to break down with me and the girls, honestly.’

Her love life won’t be the only focus of the sophomore season. 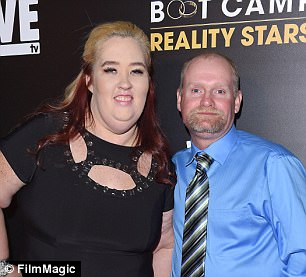 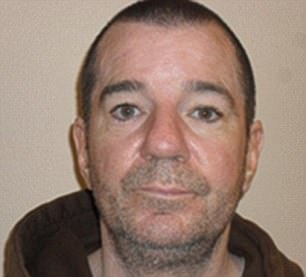 Ex-files: Mama June was married to Mike ‘Sugar Bear’ Thompson and she was later connected to Mark McDaniel, a convicted sex offender

The Here Comes Honey Boo Boo star will also discuss her struggle to keep her size 4 figure after dropping 300 lbs in early 2017.

Shannon explained that the secret to her success is sleeping until 1 p.m. and missing breakfast.

‘This sounds bad but I’m more of a snacker,’ she says.

Fab and fit: The 38-year-old continues to eat well and work out to keep the weight off

‘It’s all about portion control for me. It’s not easy to eat like you’re ‘supposed to’ and hit the gym all the time, but I’m just trying to maintain it the best I can.’

Snacks for June includes cheese and grapes. She eats a healthy dinner that includes ‘baked chicken and quinoa’ or ‘baked pork chops, corn and beans.’ 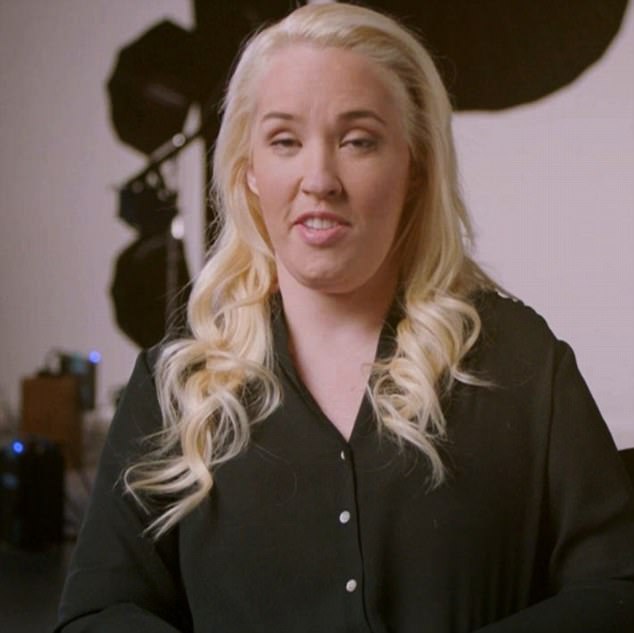 Drama: There will be drama for Mama June when enters a beauty pageant which gives her less time with her girls

The pressure will be on for Mama June who is also entering a pageant this season.

The blonde will find that working towards earning the top prize but it will ending taking a toll on her relationship with her daughters.

She will try to cope with all this and maintain the pounds off when she still craves sweet treats.

Mama has undergone several surgeries in order to slim down.

She first had a gastric sleeve surgery, then breast augmentation and skin removal surgery.