Media power couple Mia Freedman and her CEO husband face being kicked out of their $12million mansion amid a messy court fight over a leaky roof and a torn up contract.

Freedman, aka Mia Lavigne, and husband Jason Lavigne, have been embroiled in a legal stoush with the owner of the stately home in Sydney’s east where they live.

The couple, who founded the news site Mamamia together, moved into the iconic Bellevue Hill property Fintry five years ago.

At the time, the Lavignes, who have three children, entered into a deed with the owner, the London-based Somna Lala Kumar. The agreement allowed the Lavignes to rent the dress circle property from Ms Kumar but gave them the option to buy it down the track.

But a recent dispute over the six-bedroom, four car garage home with infinity pool has become so contentious both the Lavignes and the owner are suing each other. 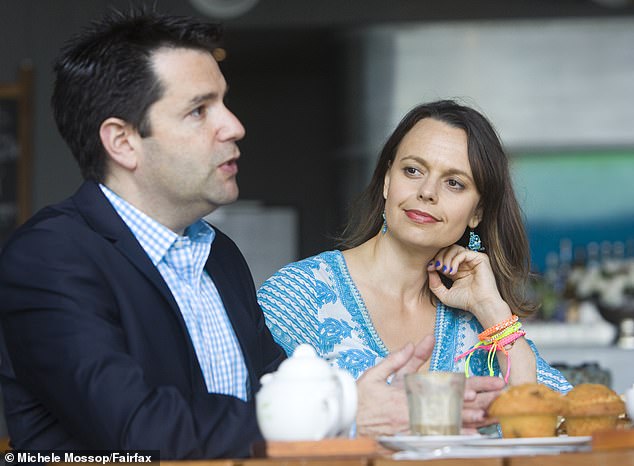 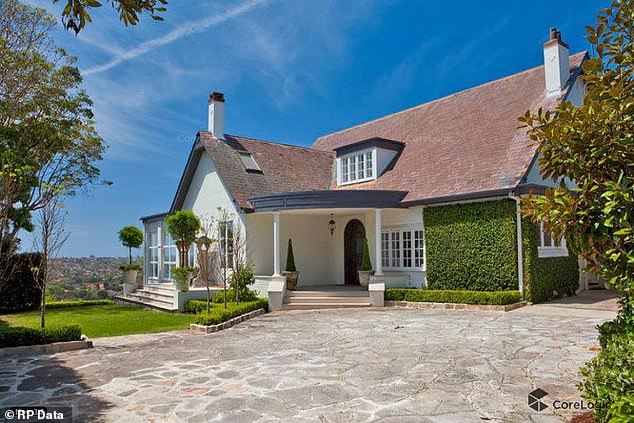 The exterior of Freedman’s Bellevue HIll home, Fintry. Freedman and her husband claim they’ve had to shell out more than $250,000 to fix the century-old property’s roof

At stake is where Freedman and her family will live and the future of the luxe property itself.

The Lavignes currently enjoy breathtaking coastal and Harbour views and live down the road from Rupert Murdoch’s son Lachlan and his model wife Sarah.

But in February, Ms Kumar, wife of former Macquarie banker Joseph Jayaraj, attempted to terminate the Lavignes’ contract of sale.

The Lavignes took action in the New South Wales Supreme Court. They asked Justice Rowan Darke to rule that Ms Kumar ripping up the contract wasn’t legally valid. They also want an order that she attend the property settlement.

The Lavignes have also claimed damages, costs and interest and made allegations about the house itself.

They couple alleged that when they first moved in, the home’s roof was so leaky it risked rendering the century-old property ‘uninhabitable’ – and claim they ended up having pay for it by themselves.

‘It is a fact that the roof is in state of such dilapidation that it requires (and has for a number of years required) replacement and is beyond repair’, the couple told Justice Darke in a statement of claim.

In court documents, the couple said they spent more than $250,000 fixing the roof and alleged that Ms Kumar failed to pay for it.

But Ms Kumar is counter-suing the couple, seeking a declaration from the judge that she ‘validly rescinded’ the contract of sale. 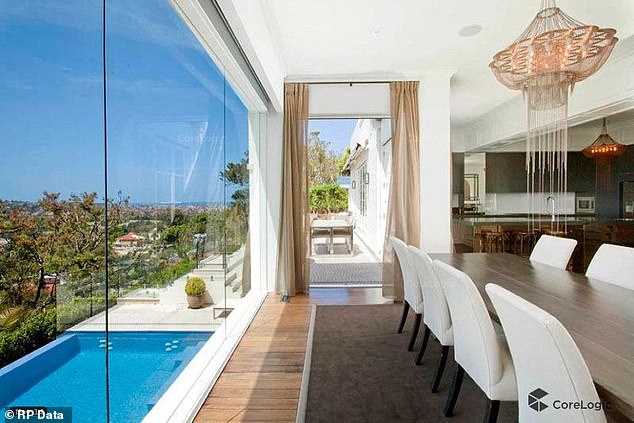 The home itself is spectacular – with floor-to-roof windows, an infinity pool, open kitchen and sun-drenched patio 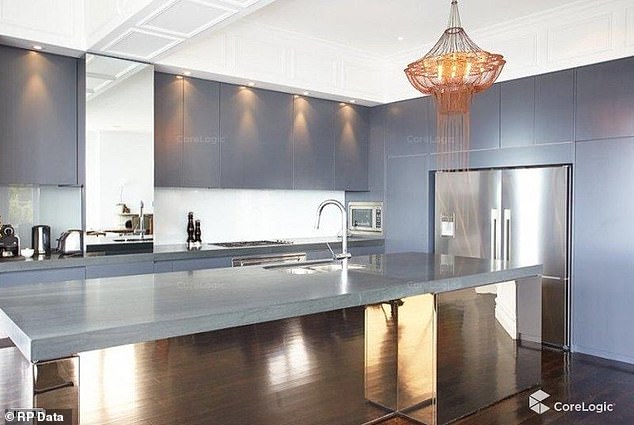 Property photos show a sleek modern kitchen with a trendy island, with estate agents claiming the home ‘fuses the splendour of times gone by with the modern convenience of today’

Ms Kumar has sought a judgment allowing her to take possession of the property as well as the Lavignes’ $600,000 deposit.

Ms Kumar also claimed that it was the Lavignes who were responsible for the costs of capital works on the property, under the agreement they had reached. Nor did she admit the roof was dilapidated.

Ms Kumar told the court that she has lost rent as a result of the Lavignes’ ‘failure to vacate the property from 13 February 2020.’

In their defence, the Lavignes admitted they have not vacated the property’ but denied Ms Kumar had suffered damage by being unable to lease the estate.

The house at centre of the dispute itself is spectacular. Features include a grand entrance foyer, towering ceilings, parquetry floors and multiple fireplaces.

Real estate advertisements describe Fintry as having an ‘astonishing degree of privacy’ and ‘panoramic north-easterly harbour, district and ocean views’. 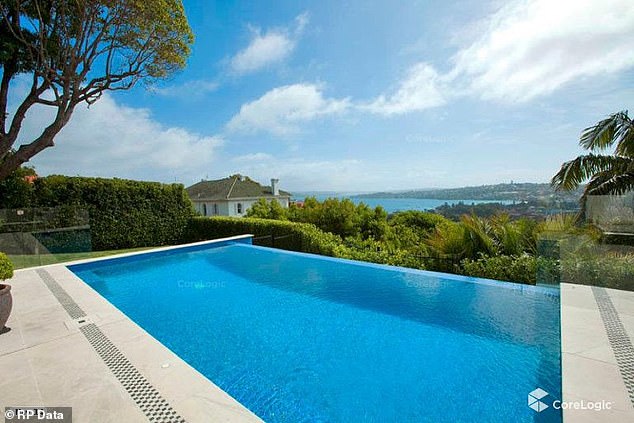 Real estate advertising material describes the property as having panoramic views of Sydney Harbour, the ocean and the posh district 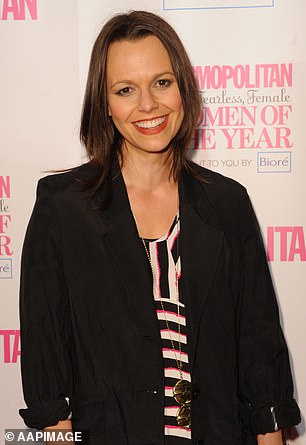 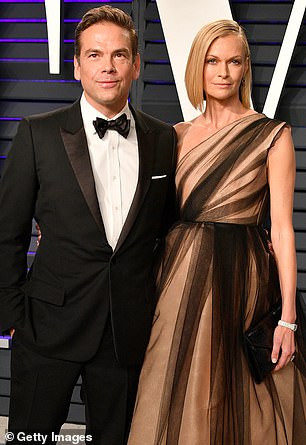 Freedman has a long association with the dress circle suburb, previously owning another home in Bellevue Hill. For the moment, she counts among her neighbours Lachlan and Sarah Murdoch – Rupert’s son and his model and TV presenter wife

Freedman is best known as editorial director of Mamamia, which touts itself as the country’s largest digital media network for women.

Her husband is the executive chairman of the business and has tended to the commercial side of the brand, which they co-founded in 2007.

Freedman began her career at the now-defunct Cleo magazine and rose to prominence as the editor of Cosmopolitan magazine at just 24.

She became a household name for her writing and regular appearances on both reality and breakfast TV shows.

The Lavigne family have a long association with Bellevue Hill, having previously owned a $4.8 million home in the same area as where they currently live.

The matter went to hearing before Justice Darke last week. He has reserved his decision until a later date.