Man, 20, accused of stabbing three people outside Redfern pub is charged and extradited back to NSW

Man, 20, accused of stabbing three men outside a Sydney pub is dragged back to NSW after detectives find him in Victoria as he faces court for the alleged laneway attack

A man who allegedly stabbed three people outside a pub will face court today after he was pounced on by detectives in Victoria and extradited back to NSW.

The 20-year-old man will appear at Downing Centre Local Court today, in Sydney’s CBD, accused of stabbing three men just before 4am on May 29 outside a pub in the inner city.

The four men, reportedly known to each other, were allegedly in a brawl outside the Norfolk Hotel on Cleveland Street, Redfern when police were first called.

The 18-year-old man was treated for critical stab wounds to his abdomen at Royal Prince Alfred Hospital.

The 19-year-old man was also treated for a critical stab wound to his chest at St Vincent’s Hospital.

The 20-year-old man sustained injuries to his arm but was taken to Prince of Wales Hospital in a stable condition.

They’ve all since been released from hospital. 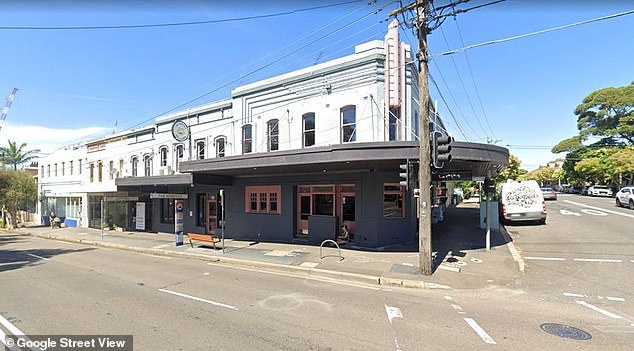 The man allegedly stabbed three men on a street in Redfern, near The Norfolk Hotel (above) in late May

The 20-year-old man was spotted by detectives in Preston, Victoria earlier this month and arrested.

On Tuesday, NSW detectives travelled to Victoria where they were granted the man’s extradition in Melbourne Magistrates Court.

He was then taken to Mascot Police Station, in Sydney’s inner south, where he was charged with three counts of wounding a person with intent to cause grievous bodily harm. 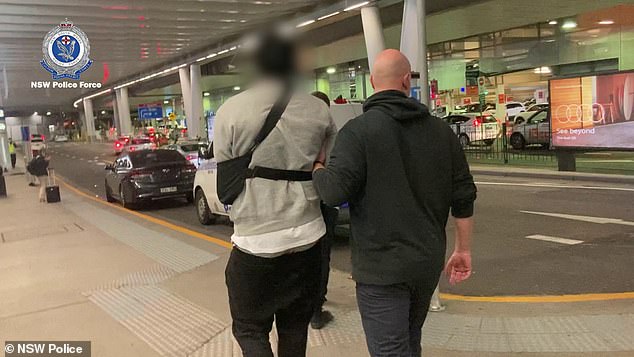 He was refused bail to appear in Downing Centre Local Court on Wednesday.

NSW Ambulance Inspector Dominic Wong said at the time all three men had been at serious risk.

‘Any injuries involving a knife have the potential to be life threatening, especially to the chest and stomach where there is serious risk of damaging a patient’s vital organs,’ he said.