Man, 31, is charged with the alleged murder of his childhood friend after her ‘remains were found 300km away’ – as the dead woman’s chilling last Facebook posts are revealed

The man charged with the murder of 31-year-old Tamara Farrell had known his alleged victim since the pair were children.

Shaye Kotiau, 22, was arrested and charged with Ms Farrell’s death on Monday after police found a body nearby a property in Nambrok, near Sale in regional Victoria.

Friends told The Herald Sun the pair had known each other since childhood, and their mothers were friends.

The 22-year-old from Altona in Melbourne’s west didn’t appear in Melbourne Magistrates Court on Tuesday, with his lawyer saying he is ‘very mentally unwell’ and not coping with being in custody.

Shaye Kotiau was charged with murdering Tamara Farrell on Monday night after police found a body near a property Nambrok, near Sale in regional Victoria

‘It’s his first time in custody and he is vulnerable due to his youth,’ she said.

The lawyer also recommended her client be seen by a forensic nurse urgently due to his rapidly deteriorating condition.

Mr Kotiau was arrested along with a 19-year-old woman. She is reportedly continuing to assist police with investigations.

While the remains are yet to be identified, police believe them to be that of 31-year-old Ms Farrell, The Age reported. 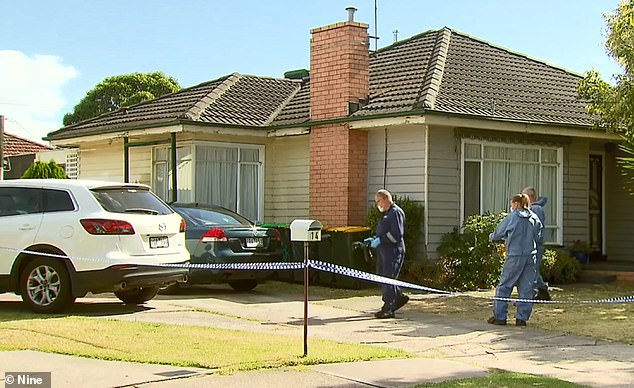 Mr Kotiau was arrested along with a 19-year-old woman. She is reportedly assisting police with investigations

The remains were found nearly 300km away from Ms Farrell’s home, where she was last seen early on Sunday morning.

The woman was last seen in her home in Canadian, Ballarat, about 6:30am, but neighbours reported hearing screams later in the evening.

‘It’s terrible. Someone has lost their life. It’s heartbreaking. We live in a beautiful street with lovely people. We don’t have trouble,’ one neighbour said.

The woman is believed to have only moved into the house weeks ago. 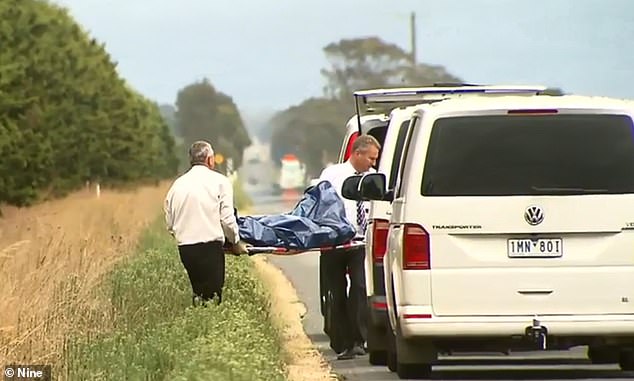 The woman was last seen in her home in Canadian, Ballarat, about 6:30am on Sunday morning, but neighbours reported hearing screams later in the evening

She regularly shared posts from women’s rights groups, and at the start of February reflected that four women had already died at the hands of men.

‘Already there’s been four women killed,’ she wrote, adding a sad emoji. ‘And we’re only a month into the new year.’