A ‘daft’ young film buff’s ‘dream job’ almost got him jailed after top secret footage he took from a world-leading special effects studio hit the internet.

Joel Butcher, 23, of Nottingham, was sued for contempt of court by Double Negative, whose clients include Walt Disney and Warner Brothers.

Mr Butcher, who worked for the firm in 2016 and 2017, slipped up by ‘taking film footage and other items from the company so he could study them for his future education and intended career’, his QC Paul Gott told the High Court.

‘Wrongly and stupidly’, he shared the strictly confidential footage with a friend who, without his knowledge, posted the material online, the barrister said.

But when Double Negative served a court order on him before Christmas, Mr Butcher ‘reacted in panic’, said Mr Gott.

He falsely claimed in a sworn witness statement that his friend had removed the footage from his computer without his permission. The Soho-based film company took him to the High Court, demanding that he be fined or jailed.

Mr Gott said Mr Butcher admitted swearing a ‘false affidavit’ – but described him as a ‘daft 23-year-old’, adding: ‘He has been idiotic and very stupid but he has learned a salutary lesson.’

He and his parents had gone through months of mental anguish worrying about the consequences of his actions, the court was told. They had sleepless nights worrying that what he had done might derail his budding film industry career. 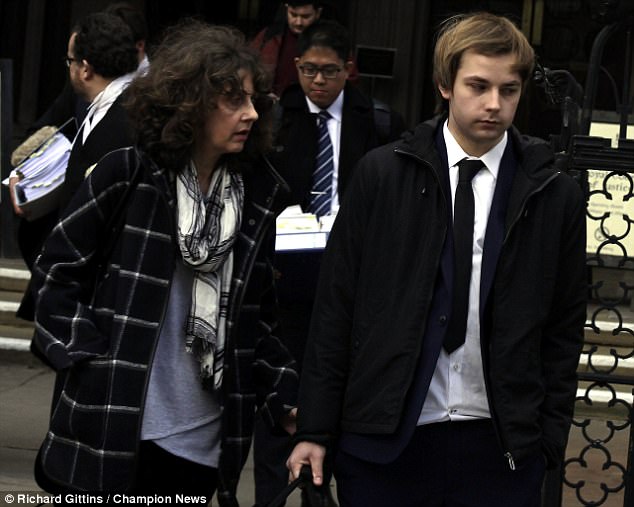 Butcher (pictured today with his mother) and his parents have gone through months of mental anguish worrying about the consequences of his actions, the court was told

Locking him up would be to ‘use a sledgehammer to crack a pretty small nut’, said Mr Gott. He added that the footage has now been expunged from the internet.

As for fining him, Mr Gott told Judge Patrick Curran QC: ‘Mr Butcher, from Nottingham, doesn’t have two pennies to rub together’.

Mr Butcher studied visual effects at university, the court heard, and his post at Double Negative was meant to be his ‘dream job’.

But his ‘act of folly’ jeopardised his entire future, said the barrister.

Double Negative’s QC, Daniel Tatton-Brown, said the company had to carry out a costly investigation to pinpoint the source of the ‘leaks’.

It resorted to legal action when ‘unauthorised footage and images from films on which it was working started appearing on the internet’. 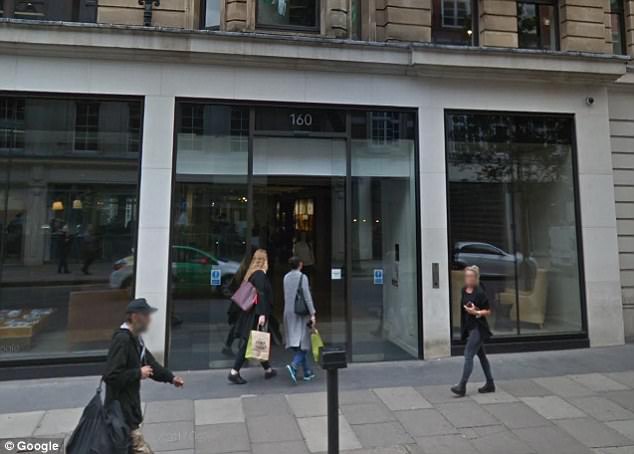 The work by Double Negative (based above in London’s Soho) has featured in multiple recent hit movies including Wonder Woman, Assassin’s Creed, the Jason Bourne films and Dunkirk

The material consisted of extracts from studio ‘monthlies’ – compilations of work in progress produced each month exclusively for internal distribution.

Mr Butcher sat nervously at the back of court, flanked by his parents, as the judge decided to spare him.

Just starting out on his working life, he must have been ‘terrified’ at the prospect of a prison sentence, the judge said.

‘The punishment you have already endured in these months of worry and anxiety about this case seems to me to be entirely sufficient punishment,’ he added.

Mr Butcher made his false statement while in a state of ‘complete panic’ and in an attempt at ‘damage limitation’.

And the judge ruled there was no greed or ‘commercial motive’ behind his actions.

‘He acted with the sort of folly that has characterised the behaviour of young men since time immemorial’, the judge concluded.