Man, 24, is found dead in a swimming pool at £3million mansion after ‘drowning at house party’

Police are today investigating the death of the 24-year-old son of one of Britain’s top neurosurgeons after he drowned in an outdoor swimming pool at the family’s £3million mansion.

Dominic Hamlyn was having a late-night swim at the country home belonging to his father Peter Hamlyn in the Kent village of Crundale, near Canterbury, when he got into difficulties.

Paramedics were called at 3.30am yesterday and Dominic was taken to hospital where he died.

Dominic, who had a first class graduate in astrophysics and was studying for a masters degree in philosophy from Cambridge, reportedly drowned during a party thrown on Saturday night. 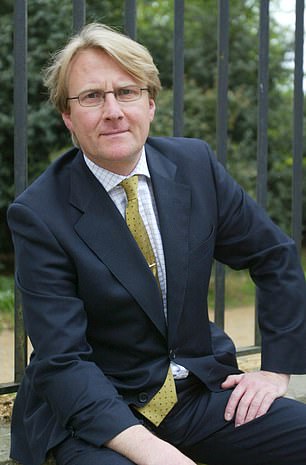 Dominic Hamlyn was visiting his exquisite home in the tiny village of Crundale, Kent, when he got into difficulties in the outdoor swimming pool. He is the son of neurosurgeon Peter Hamlyn (right) 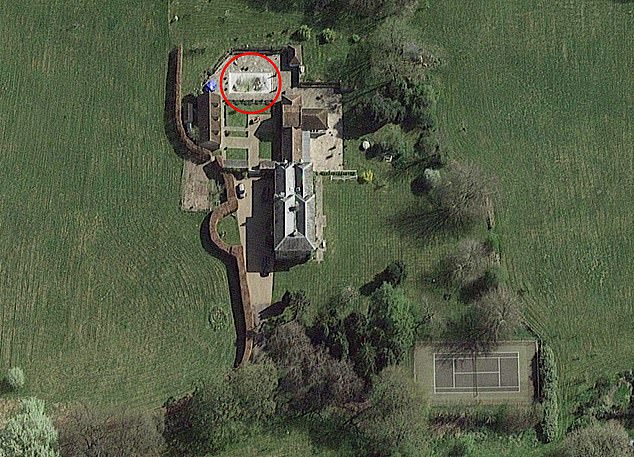 Dominic ran the London Marathon in 2014 and raised more than £5,500 for Britain’s Brain & Spine Foundation charity.

He added: ‘I am pretty confident that I am faster than my dad but I need your to help to raise more money’.

He said he wanted to raise money and awareness of neurological disorders after a mother in his village of Crundale died from a brain tumour tragically leaving behind five young children and in his words ‘dementia darkening the life of several neighbours.’

His family is yet to comment on his death. 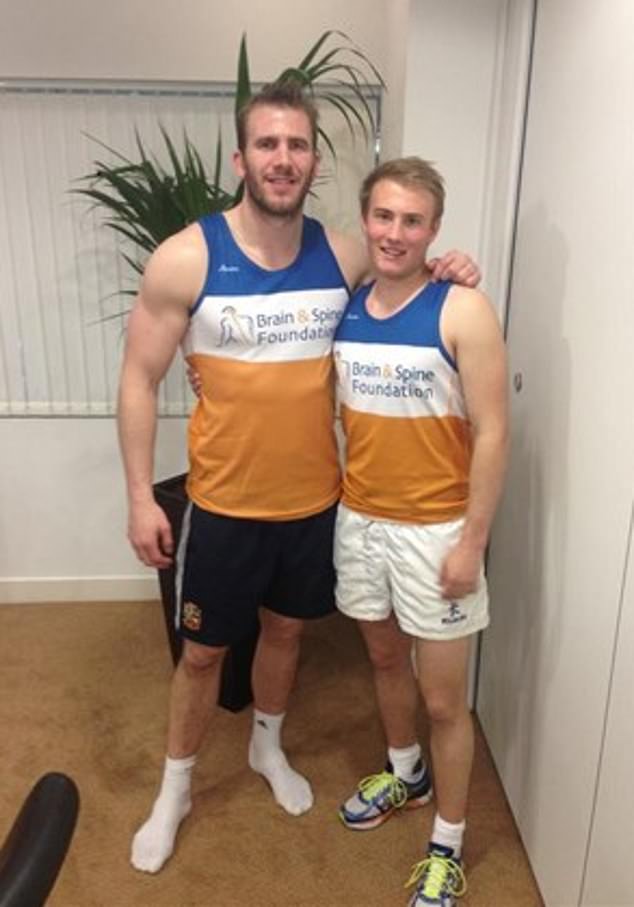 Emergency ambulance crews rushed to the sprawling Old Rectory in Crundale, after 999 calls reporting the potential drowning just after 3.30am on Sunday morning.

The talented student, who was also an amateur rugby player, was rushed by an ambulance to the William Harvey Hospital in Ashford where he was pronounced dead. 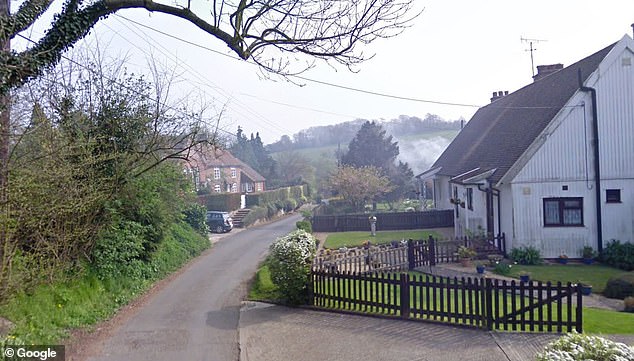 The alarm was raised at 3.30am today after it was believed the young man drowned during party at the huge isolated home, in Crundale, Kent (picture of the quaint village)

No details of how he came to be in the swimming pool in the early hours of the morning have yet been released.