Man, 25, is arrested over the murder of Libby Squire – six months after the Hull University student’s body was pulled from the Humber Estuary

A 25-year-old man has been arrested on suspicion of murdering Hull University student Libby Squire.

Libby, 21, disappeared in the early hours of February 1 after a night out with friends. Her body was discovered in the Humber Estuary six weeks later.

Humberside Police tonight announced they have arrested a man on suspicion of her murder.

A spokesman said: ‘The man was arrested earlier today and is currently being questioned by detectives.

‘Libby’s family continue to receive support from specially trained officers and have been updated on the investigation.’ 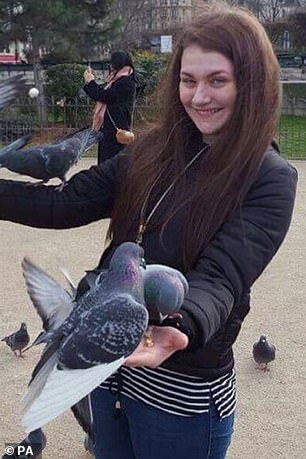 Libby, a popular student, originally from High Wycombe, was last seen at around 12.09am near her student house in Hull, after allegedly being refused entry to a night club and being put in a taxi by friends.

Later that morning, she was reported missing, prompting an intensive search by hundreds of uniformed officers as well as search specialists, dog handlers, underwater officers and the public.

At one stage, around 200 students gathered in the rain as a show of solidarity and support for the student and her parents.

Appealing for information during the search her mother, Lisa, said: ‘Libby, my darling pie, we just want to know that you are safe.’

In March, following weeks of looking for the student, Humberside Police confirmed that a body recovered from the Humber Estuary was that of Libby.

In an emotional Facebook post following the discovery, her mother said: ‘I cannot thank you enough my darling Pie for making me a mummy.’ 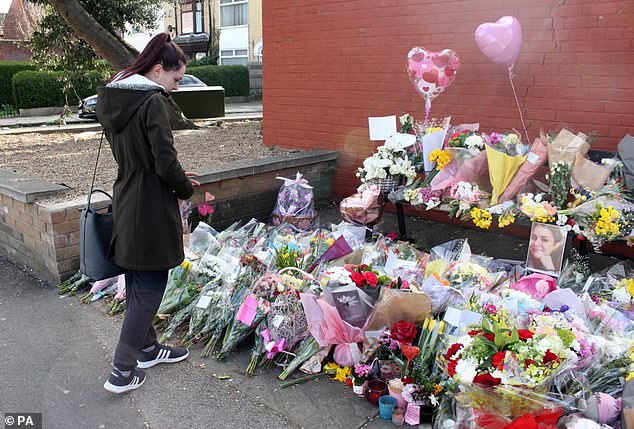