A man was charged with fatally punching a young Irish immigrant outside a bar in New York on Thanksgiving day.

Irish national Steven O’Brien, who lives on 42nd Street in Woodside, was charged with assault after killing Danny McGee, 21, with a single punch to the head outside the Gaslight Bar in Queens.

O’Brien, 25, who is from Dublin and McGee, from Longford, allegedly got into an argument outside the pub at around 3.45 am on Thursday, police said. 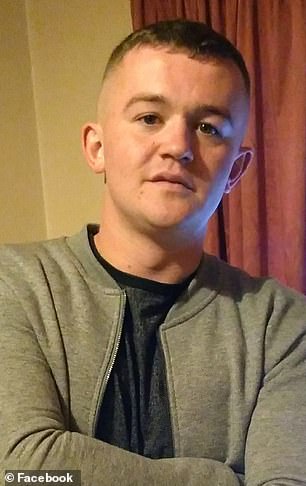 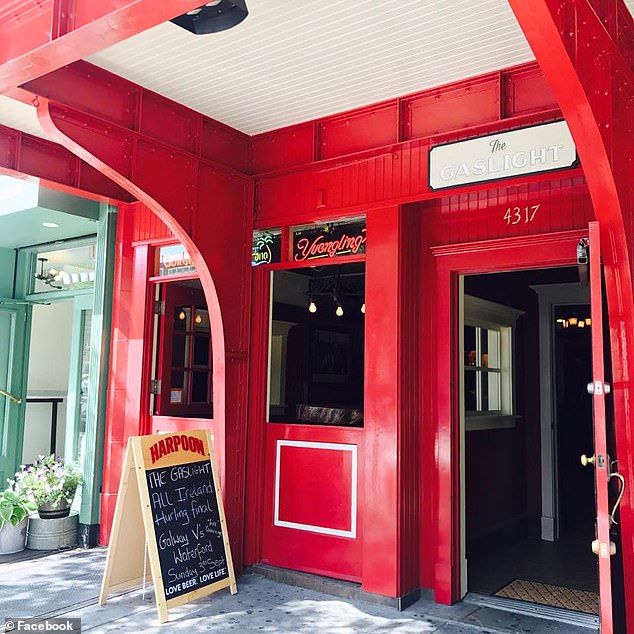 O’Brien, a bartender in Manhattan, allegedly punched McGee in the head and then fled the scene.

McGee, meanwhile, fell to the pavement in a heap. He was later pronounced dead at Elmhurst Hospital.

Police charged him with assault – not homicide – after it became clear that O’Brien had no intention of killing his younger victim, sources with knowledge of the case told New York Daily News.

O’Brien stared at the ground and refused to speak to reporters as he was escorted out of the 108th Precinct stationhouse Friday afternoon.

‘While this is a tragic event, Mr O’Brien denies all wrongdoing and is not guilty,’  said his lawyer, Matthew Gartenberg.

One friend who would not give his name said O’Brien was ‘a nervous wreck’. ‘He’s a f*****g puppy dog. 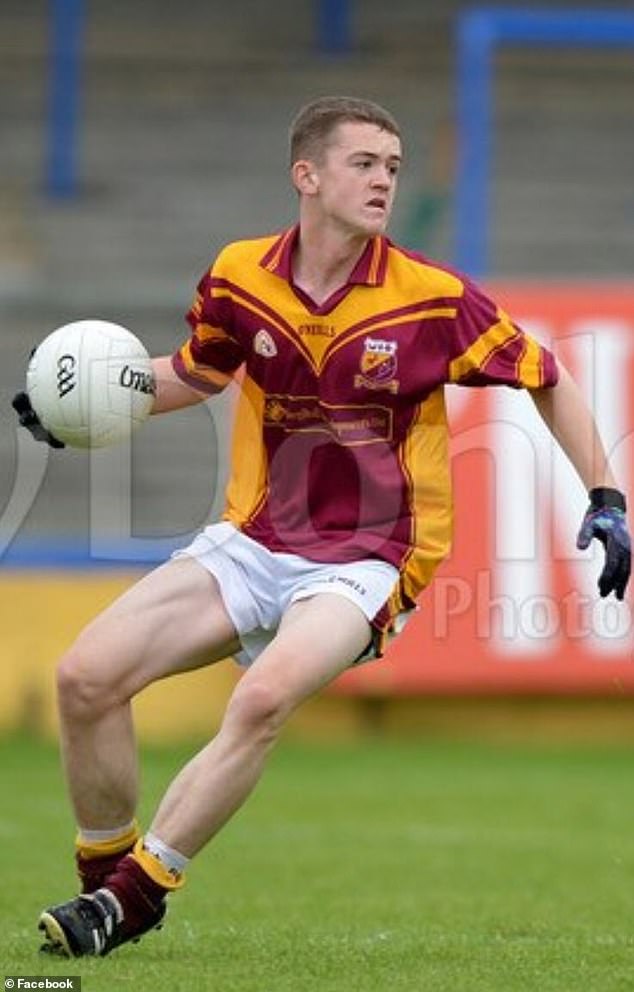 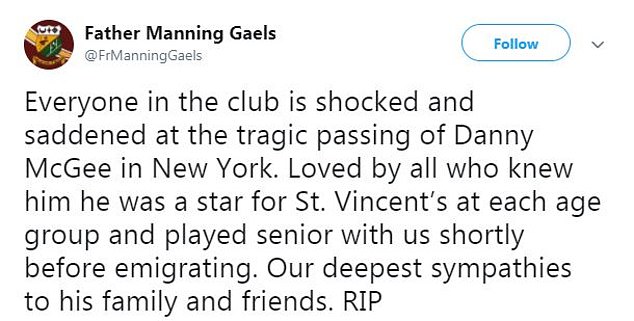 He was from a high-profile family in the village of Drumlish, a rural area with about 400 people

‘Dealing with the aftermath is going to be hard for him’, the friend said.

McGee had been working in New York for the past 18 months and was an American citizen who frequently came to New York.

He was from a high-profile family in the village of Drumlish, a rural area with about 400 people. He was a talented Gaelic football and soccer player.

His former GAA club Fr Manning Gaels, of which he played for up until he emigrated to the US, described him as a ‘gentleman’.

‘Everyone in the club is shocked and saddened at the tragic passing of Danny McGee in New York.

‘Above all he was a young gentleman, with a great sense of humor, who was loved by all who knew him. To his heartbroken family and wide circle of friends we extend our deepest sympathy,’  the club said on Twitter. 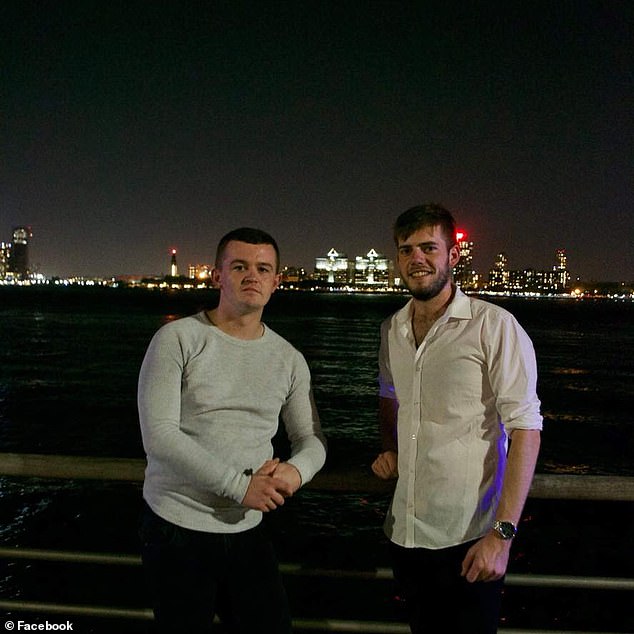 Danny, pictured with a friend, had been had been working in New York for the past 18 months

Local soccer club Gaels United also played tribute to their former player and announced that all club games have been cancelled this weekend as a mark of respect.

‘We are all shocked and sad to hear of the untimely death of Danny McGee.

‘He was a true gentleman, always very friendly with a great smile and sense of humour. He played soccer with great passion and was proud to captain the Longford Kennedy cup team in 2011’.

The club extended its condolences to the dead man’s parents, Colleen and Don McGee, and his siblings Brian and Eva. 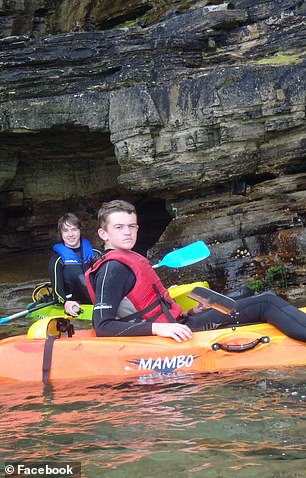 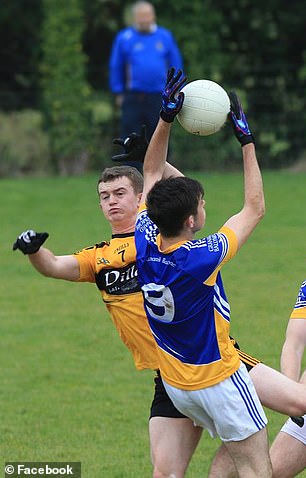 Danny liked playing sports and was very active in his native Ireland, playing soccer and GAA

McGee’s neighbor Anna Dciewa said the football player lived in her Sunnyside building with a roommate since February.

He moved to the city from Ireland and worked two jobs, one during the day and the other on the overnight shift.

She told New York Daily News: ‘I saw him around 8 o’clock (at night). I spoke to him. Just to tell him it’s very cold. We just talked about the weather, the mess outside. He was very clean, nice dressed, with a jacket and wearing cologne’.

Dciewa said she knew McGee’s family would be suffering.

‘It’s drama for the parents. He’s 21. Can you imagine what it’s like for them? And he had a younger sister and younger brother.

‘I had no issue with him. He was nice, always says hello’.