Man, 25, charged with murder after he ‘raped his 8-month-old daughter then led cops to her body’

A New York man raped his eight-month-old daughter before killing her and dumping her body in a cemetery pond, it was alleged in court documents accusing him of murder.

Cody Franciscovich, 25, of Tioga in the Upstate area, was naked when police found him on Route 17C near the Deep Well Motel he was earlier seen leaving, and arrested him on Sunday.

An emergency call led to troopers responding to the area where he was discovered.

In a separate 7.14am 911 call, the mother of Ruby Franciscovich asked police officers to carry out a welfare check after they both went missing from the motel. 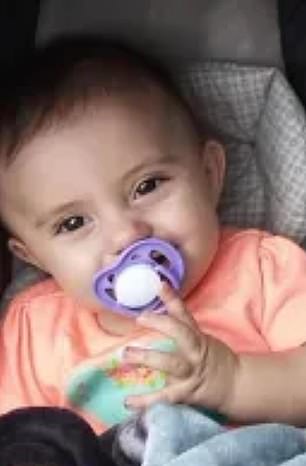 Cody Franciscovich (left), 25, and daughter Ruby (right) went missing in Tioga County an hour before her mother’s 7.14am 911 call Sunday 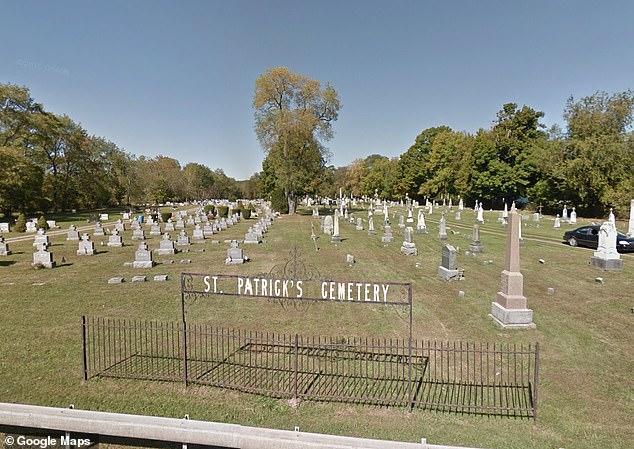 Franciscovich led investigators to a pond behind nearby St. Patrick’s Cemetery. Ruby was found floating face down about 25ft from water’s edge

Cody A. Franciscovich is lead into Tioga Town Court for arraignment.

Franciscovich, 25, is accused of killing his 8-month-old daughter Ruby. pic.twitter.com/6hLIvmeU4N

The child’s father then led cops to the infant’s body which was floating face-down 25ft from the edge of a pond behind nearby St. Patrick’s Cemetery, police stated in a news conference.

Cops tried CPR but could not resuscitate the child.

He had been living with Ruby’s mother at the motel for a couple of months. Ruby’s two-and-four-year-old siblings have been placed in the care of another family member.

Franciscovich has not officially been charged with rape but documents stated he ‘did knowingly and intentionally commit the crime of murder in the first-degree when in the immediate flight thereafter of committing the crimes of rape in the first degree and criminal sex act in the first degree he killed his eight-month-old daughter’.

A motive for the killing and a cause of death has not been determined.

The father has pleaded not guilty in Tioga Town Court on Wednesday and was being represented by public defenders George Awad and Tom Cline.

Franciscovich is currently being held without bail in a Tioga County jail.

A hearing is scheduled Friday and the Town Justice will decide whether there’s enough evidence to bring the case before a grand jury for consideration of indictment.

If indicted by a grand jury and later convicted of Ruby’s murder, Franciscovich could face up to life in prison.

A vigil for Ruby is set to be held at the cemetery at 8pm Monday and attendees are asked to wear red in the little girl’s honor. 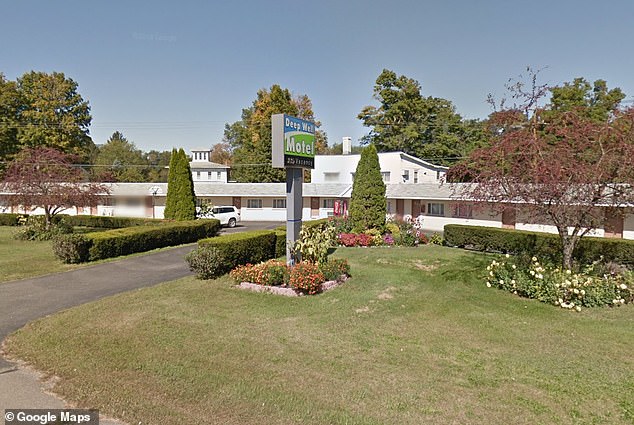 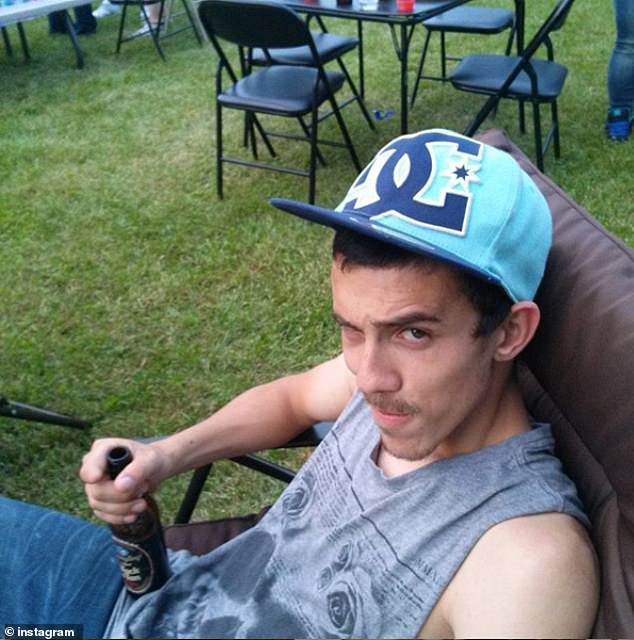 He’s due in court Friday and will hear whether grand jury will consider indicting. Franciscovich (in a picture from July 2015) could face life in prison if convicted and remains held without bail