Man, 25, is ‘decapitated falling onto Manhattan subway tracks while walking between cars’

A man fell to the the tracks at a Manhattan subway stop and was struck and killed after trying to walk between the train cars.

An unidentified 25-year-old man was hit by a southbound 2 train and pronounced dead at the scene, the New York Daily News reports.

The fatal accident happened before 11pm at Chelsea station at 23rd Street and 7th Avenue on Wednesday night.

Southbound 1 and 2 trains have been diverted to traveling express due to the disruption from the accident, the New York City Transit Twitter account posted.

The victim was allegedly decapitated according to an unnamed witness. 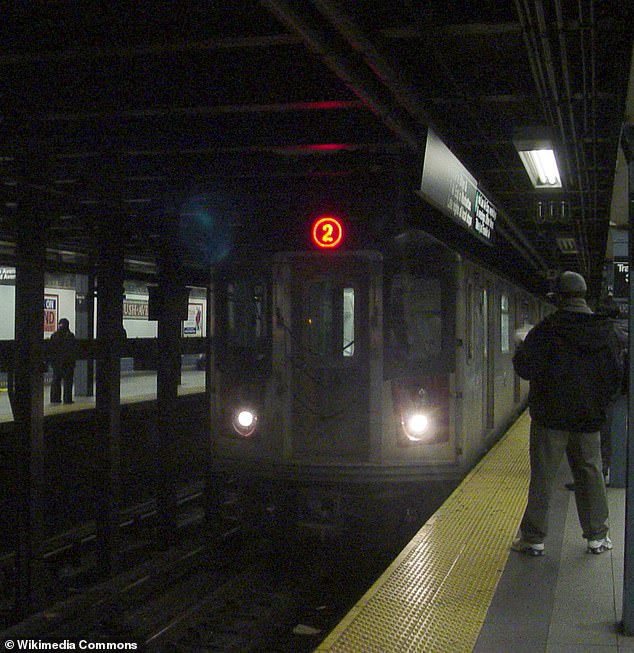 A southbound 2 train struck the man and reportedly decapitated him