Man, 29, died from overdosing on ANTI-DIARRHEA medication for a high

A medical examiner has revealed that a Pennsylvania man died after overdosing on anti-diarrhea medication that can mimic an opioid high.

Arjun Patel, 29, of Fox Chapel, Pennsylvania, was discovered dead in his home on November 8, 2017.

The Allegheny County Medical Examiner’s office has now determined that Patel’s cause of death was loperamide poisoning – a drug that is said to have opioid-like side affects and can be found in the over-the-counter anti-diarrhea drug, Imodium AD. 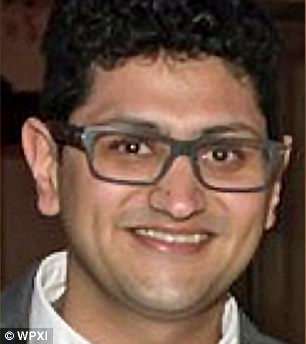 A Pennsylvania medical examiner’s office has revealed that Arjun Patel, 29, died of loperamide poisoning. Loperamide is the drug used in anti-diarrhea medications

In large doses, loperamide is said to be able to create the kind of high experienced when partaking of other opioids, Trib Live reported.

Patel’s overdose death pronouncement comes two months after the Food and Drug Administration said it plans to put restrictions on the number of doses of medication containing loperamide available per package.

In a safety alert, the FDA said that loperamide is ‘a safe drug when used as directed,’ at a maximum daily adult dose of 8mg per day for OTC use and 16mg per day when prescribed. 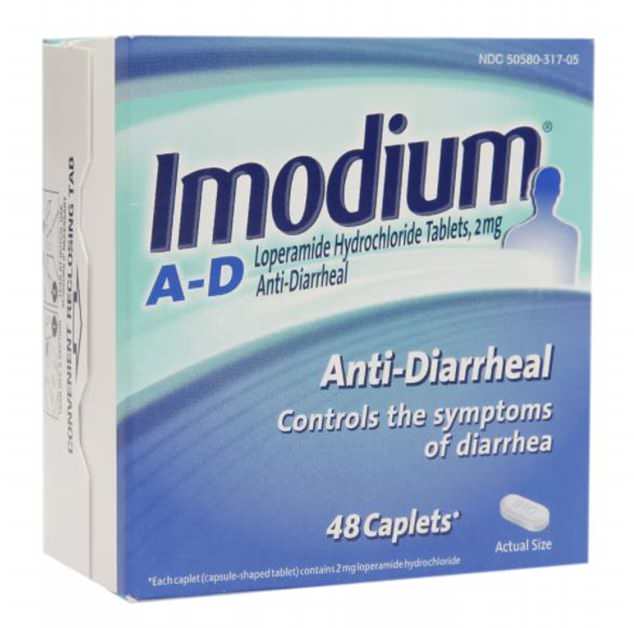 Loperamide, which can mimic an opioid high, is the active ingredient in anti-diarrhea medications like Imodium AD. Experts say addicts have been started taking hundreds of loperamide-containing pills to get high or treat themselves for withdrawal symptoms

However, the FDA said that it continued to receive reports that people were suffering from serious heart problems or dying after taking higher than recommended doses of the drug.

The FDA noted this was particularly true for people who were purposely abusing the drug, which some have taken to calling ‘poor man’s methadone.’

‘When used at extremely high and dangerous doses, it’s seen by those suffering from opioid addiction as a potential alternative to manage opioid withdrawal symptoms or to achieve the euphoric effects of opioid use,’ FDA Commissioner Scott Gottlieb said in a statement obtained by Trib Live.

With opioid medications becoming harder to obtain due to stricter rules and regulations, experts told the Washington Post that addicts are turning to loperamide as a substitute.

Dr. Michael Lynch of UPMC’s Pittsburgh Poison Center told KDKA that the center has seen a 167 per cent increase in calls stemming from loperamide poisoning from 2015 to 2017. Of those calls, more than half required hospital treatment.

People are said to be taking hundreds of Imodium or generic loperamide-containing  medications a day to get high or to combat symptoms of withdrawal.