Man, 32, is charged with murder after he is given a lift back to his broken-down car by police who find blood in vehicle and discover body of his travelling companion during search

A man will face court on Tuesday after he was charged with murder in a remote part of Australia.

Investigating police will allege the body, found about 3.30pm on Monday by a member of the public, is one of two Afghan men seen travelling in a Holden wagon, which ran out of petrol about 10.30am on Monday in close proximity to the Eyre Highway, in South Australia’s far west.

He was refused bail and is set to appear in court on Tuesday. 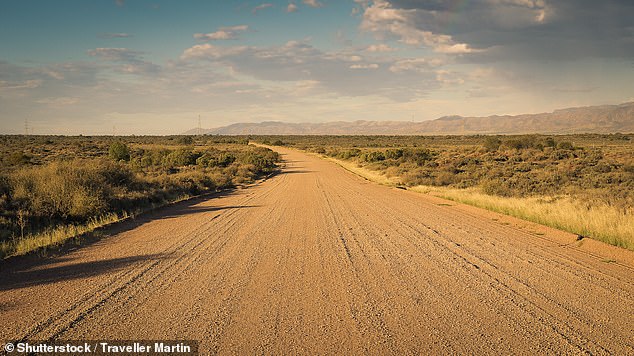 An outback road in Port Augusta, where the missing man was last reportedly seen (stock image)

An investigation had already commenced in the region following earlier reports of a missing man.

The initial investigation began about 10.30am after a farmer picked up a man on the Eyre Highway near Nundroo – 160km west of Ceduna – whose vehicle had run out of fuel.

The farmer took the man to the Aboriginal community of Yalata, 60km further west, before police drove him back to his vehicle, a grey 2018 TJ model Holden 4WD, with the registration 1MW8SG.

Officers noticed blood stains in and on the vehicle, with the area then treated as a crime scene.

Police believe the deceased man was travelling in the car with the other man now facing a murder charge. 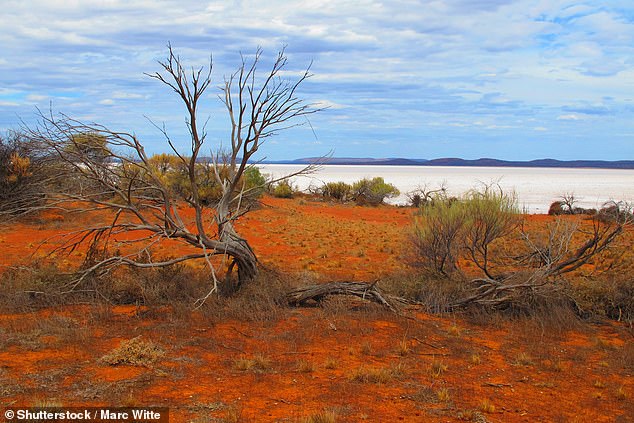 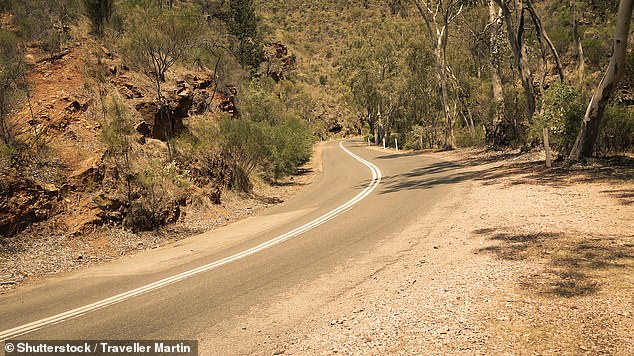