Man, 33, is charged with murder after a woman is found stabbed to death inside a Melbourne unit

‘She never looked happy’: Fears body of a ‘timid, young girl’, 31, was left to rot in a Melbourne home for five weeks as man, 33, is charged with her murder

A woman allegedly murdered inside the flat of man known to her could have been lying dead on the floor for up to five weeks.

Police kicked down the door of the apartment about 7.30pm on Tuesday to conduct a welfare check and found the 31-year-old woman with stab wounds.

The 33-year-old man was arrested by homicide police soon after the body was discovered in Gardenvale, southeast Melbourne.

A man has been charged with murder after a woman known to him was found dead inside an apartment in this complex in Gardenvale, Melbourne 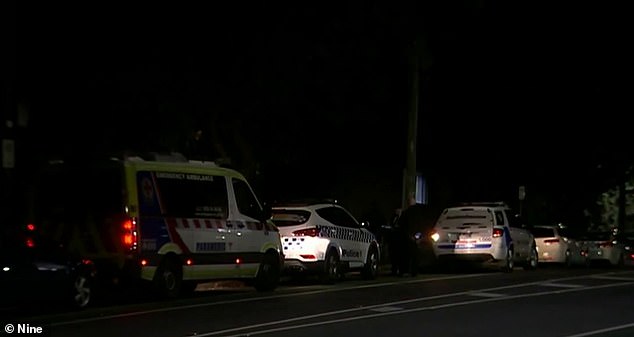 A neighbour said the man lived in the apartment for two years and the woman with him, but she hadn’t been seen for weeks.

‘It would be at least four or five weeks since we’ve seen her, which was out of the ordinary,’ neighbour Julie told 9 News.

‘That’s what’s worried me. The fact that we hadn’t seen her for a while – how long has she been up there for?’

Julie said the woman, who worked full time, was ‘introverted’ and though she had a ‘happy face’ she was ‘timid’ ‘just never looked happy’. 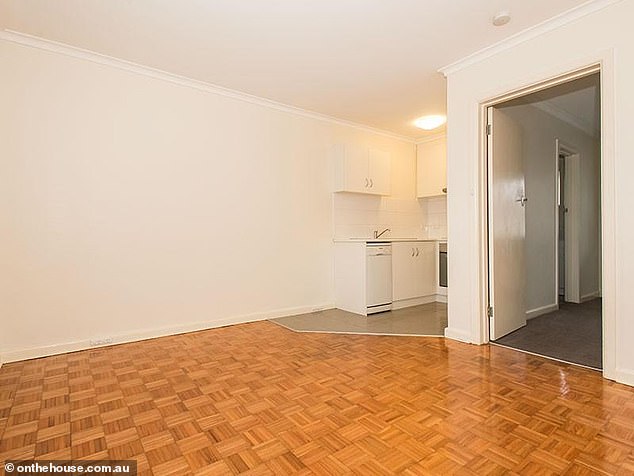 Forensics officers cordoned off parts of the building on Kooyong Road and were combing through the second-floor flat.

Police said the exact circumstances and cause of death are yet to be established and investigations are ongoing.