Man, 35, kills himself after taking girl, 14, from foster home

Robert Gooden, 35, took 14-year-old Heavenlee Benjamin from Maine to his home in Smyrna, Georgia. She voluntarily left her foster care home in Readerfield, Maine, to join the man.

A 35-year-old man who took a teenage girl, 14, from her Maine foster home, killed himself on Tuesday when authorities were closing in on his Georgia home.

But upon entering the home, police heard a single gunshot and found the 35-year-old dead, according to Sgt. Louis Defense.

‘We had nothing to do with the self-inflicted injury,’ he said to The Atlanta Journal-Constitution.

‘It’s a tragic situation, and we’re remorseful for the family that had to endure this.’

Police in Maine had been looking for the girl, Heavenlee Benjamin, for more than a week. She had been last seen on February 27 and local officials had asked for public assistance in finding her, CentralMaine.com reported.

It is believed that the young girl left her foster home on her own will and took a bus to Georgia with Gooden.

It is believed that there may have been other people involved as police continue to investigate. Sgt. Blaine Bronson of the Maine State Police does believe that Gooden posed a threat to the teen. 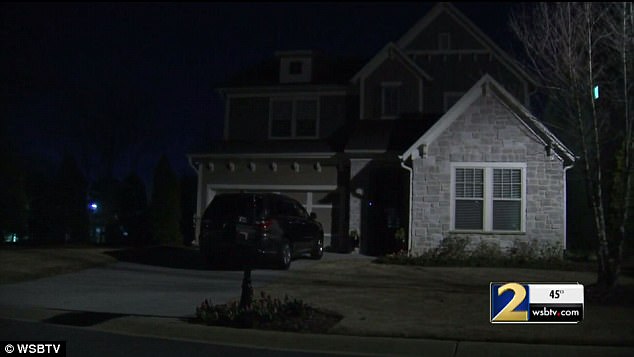 When Georgia authorities made their way inside Gooden’s home, they heard a gunshot and found that he had shot himself dead 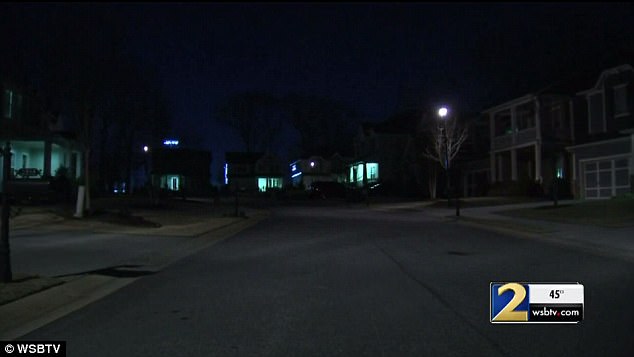 ‘We don’t know all the details of her time there with him,’ Bronson said to CentralMaine.com. ‘I can’t comment too much. But these situations, in general, when you have a predator preying on young kids, they are always dangerous and volatile.’

Both Georgia officials and the Maine Department of Health and Human Services are working on the case, Bronson added.

It was thought that Benjamin was in Smyrna and the Maine State Police Computer Crimes Unit was crucial in locating her, according to Bronson.

Gooden was to be charged with criminal restraint. The charge is a misdemeanor but is brought against a person who knowingly entices a minor from their guardians.

The man would have been extradited to Maine had he lived, Bronson asserted.

‘It was really a lot of boot leather police work,’ Bronson said.

Bethany Murphy, a woman related to the girl’s foster family, described her as ‘very quiet.’

She spends ‘a lot of time’ at the Readfield Community Library and attended Maranacook Community High School, the woman added.

‘We are all, of course, so glad she is safe,’ she said. ‘We are grateful that God answered prayers and kept her safe.’

The family is still waiting for more information.