A 37-year-old man has been arrested for the brutal rape and murder of his girlfriend’s one-year-old daughter.

Joshua Gurto was arrested in Franklin Park, Pennsylvania, on Friday at 1.30am after spending three weeks on the run.

He is accused of raping one-year-old Serenity Jazzlynn-Sky Blankenship-Sutley, his girlfriend’s baby, on October 7 at her home in Conneaut, Ohio.

Police say the baby died as the result of blunt force trauma to her head and body. 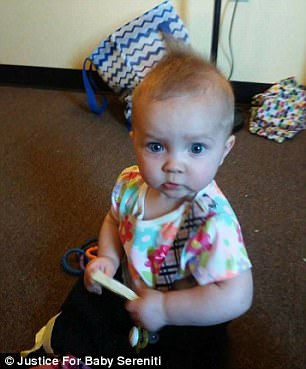 Joshua Gurto, 37, was arrested on Friday for the rape and murder of one-year-old Serenity Jazzlyn-Sky Blankenship-Sutley who was found dead in her mother’s apartment on October 7

Gurto was dating Serenity’s mother Kelsie when her daughter died. She is not facing any charges.

He went on the run after being questioned over Serenity’s death. Police did not have enough evidence to arrest him at the time.

On Thursday night, Gurto was spotted at a Sheetz gas station in Sewickley dressed in a camouflage jacket.

He was carrying a large backpack and was wearing a trucker hat at the time.

Police say he had been hiding out in woods in the area and then hitched a ride in a truck whose driver did not recognize him.

Local police recognized him in the truck and were able to find the car’s owner, a resident of Buffalo, New York, according to local station WKYC. 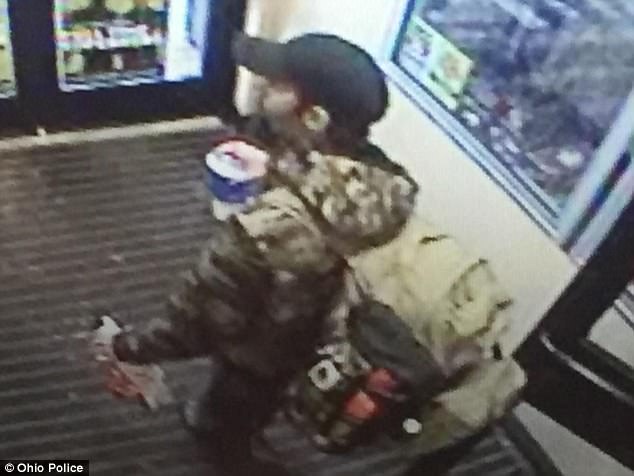 Gurto was on the run in Pennsylvania for almost three weeks before he was arrested at 1.30am in the area of Franklin Lakes. He is seen above in a gas station on Wednesday 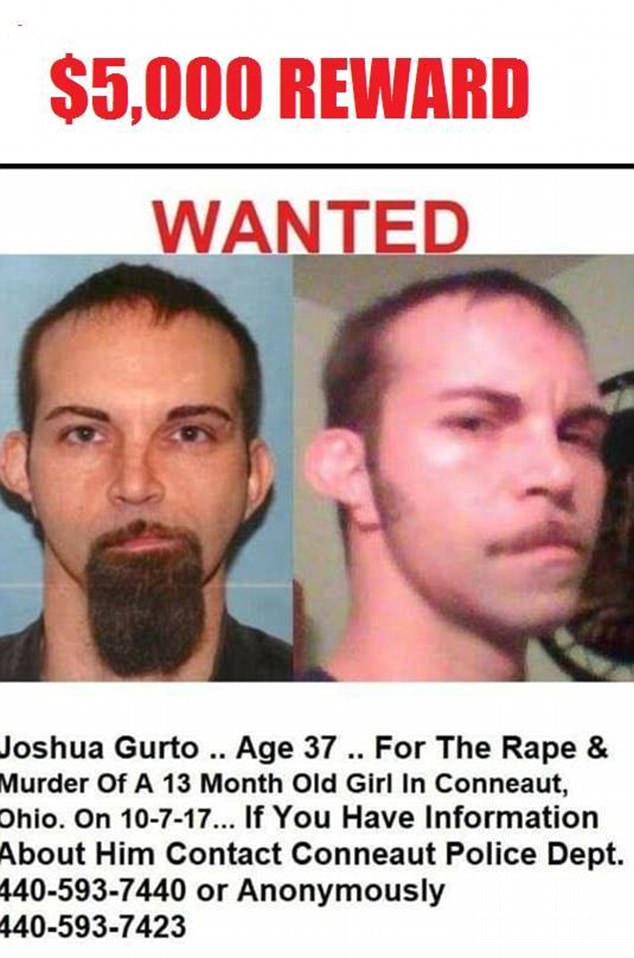 A $5,000 reward was offered in exchange for information of his whereabouts before he was apprehended 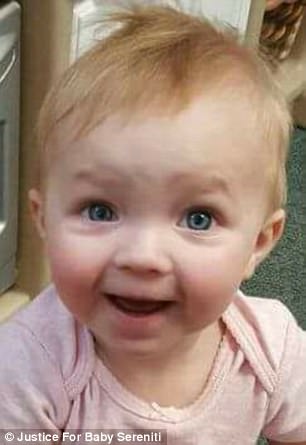 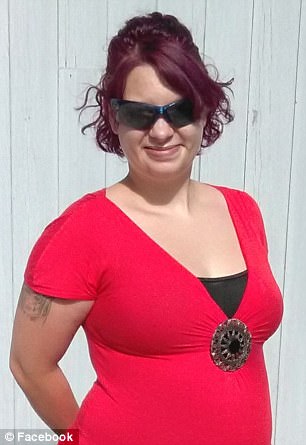 Gurto was dating Serenity’s mother Kelsie when the baby died. She is not facing any charges

The driver then told police where he dropped the man off which led police to the rough area where he was found.

Late on Thursday night, a police officer recognized him in the parking lot of a Sheetz gas station in Sewickley, Pennsylvania.

Officers said he admitted who he was when questioned.

When police searched his backpack, they found a map of the state of Pennsylvania and a map of New Jersey.  He also had a map and a tent.

Gurto remains behind bars on charges of aggravated rape and murder.

A $5,000 reward had been offered in exchange for information on Gurto’s whereabouts. 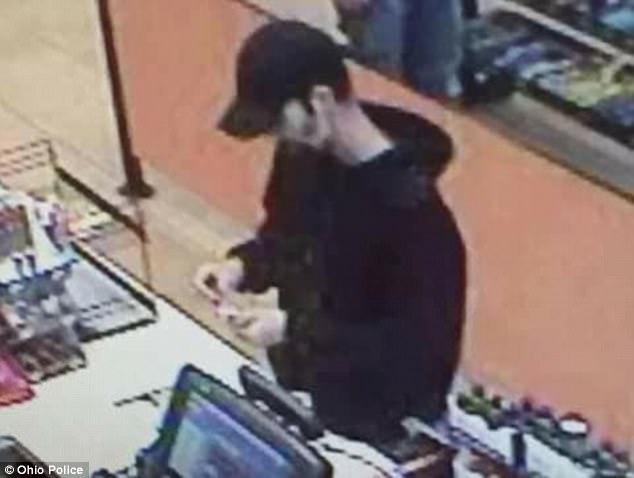 Gurto is believed to have traveled from Ohio to Pennsylvania by hitch hiking and on foot. He is pictured on a different surveillance camera image distributed by police in Ohio Township Police in Pennsylvania before his capture 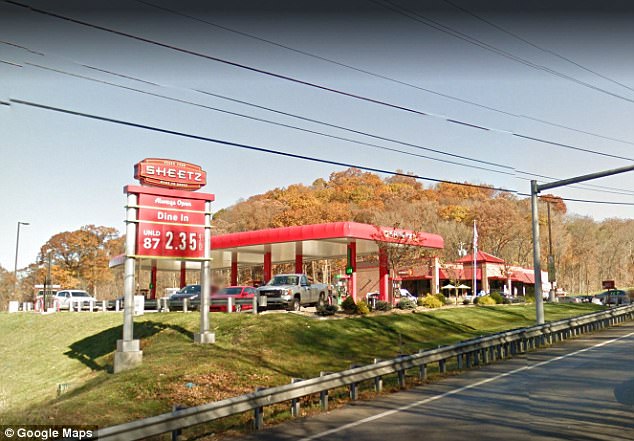