Man, 41, is arrested over murder of widower, 88, who was beaten to death in his Surrey home

Man, 41, is arrested over murder of widower, 88, who was beaten to death in his Surrey home

This was the first picture to emerge of Dennis Kellond, whose death has sparked a murder investigation in Surrey

A man has been arrested in connection with the murder of widower Dennis Kellond, 88, whose body was found at a home in the quiet Surrey village of Godstone this week.

The man, aged 41 and from nearby Lingfield, was arrested on Thursday on suspicion of murder and has been taken into custody to be questioned.

Mr Kellond was found dead an at address in Bletchingly Road just before 11am on Monday.

A post-mortem carried out the following day revealed that he died as a result of a head injury.

Surrey Police said officers were working to establish the circumstances leading up to his death, including house to house enquiries, extensive searches of the area and detailed forensic investigations.

The force has also stepped up patrols to provide reassurance to the local community. 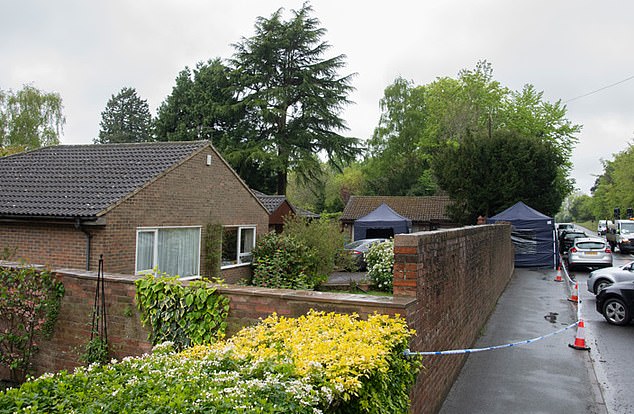 Pictured: The property burglars broke into as police search for Dennis Kellond’s killer 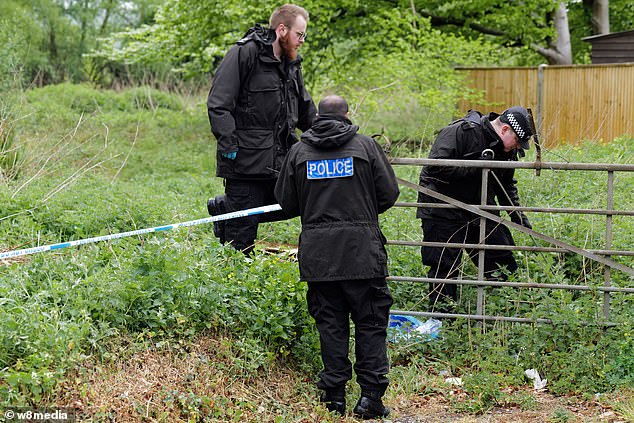 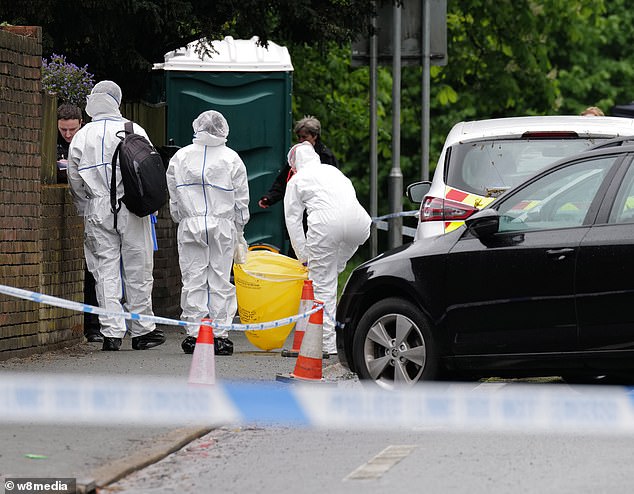 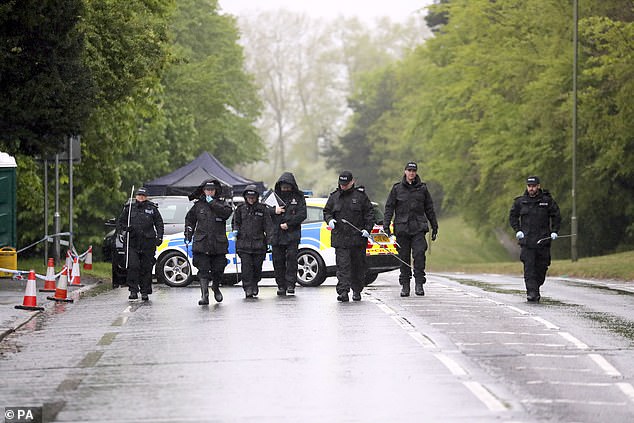 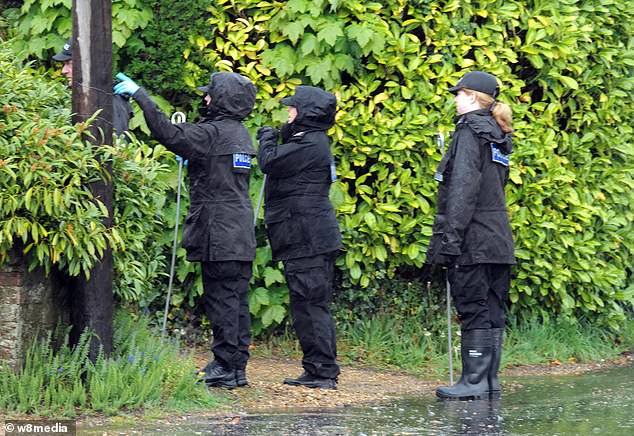 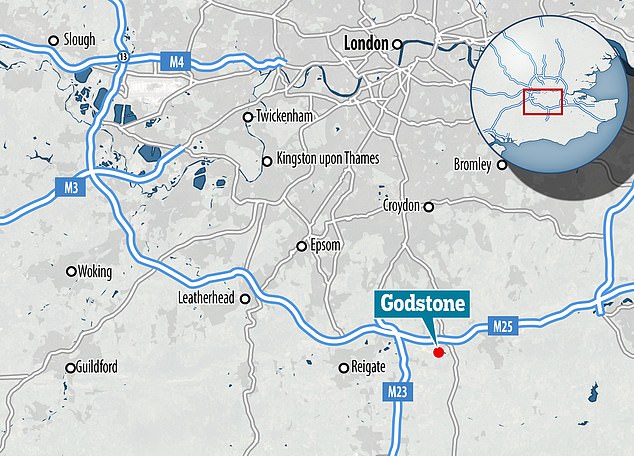 The map shows where Godstone is in Surrey, with the village lying just outside the M25 in south-east England