Tipping the scales at 112.8 kilograms, Gary Ife was unhealthy and unhappy.

Every day, Mr Ife, of Perth, would gorge on meat and sweet treats. He piled on the pounds and struggled to get through the working day, which he said left him exhausted.

‘When I got home all I wanted to do was eat and sleep,’ he said. ‘My diet was pretty bad, but I truly believed I was eating healthily.’

‘I ate a lot of processed foods – sausages, bacon, pies, cakes – and my portion sizes, of what I thought were healthy foods, were really big,’ he added. ‘I was heading towards Type 2 diabetes.’

He said transforming his body was relatively easy once he discovered the right foods to eat. 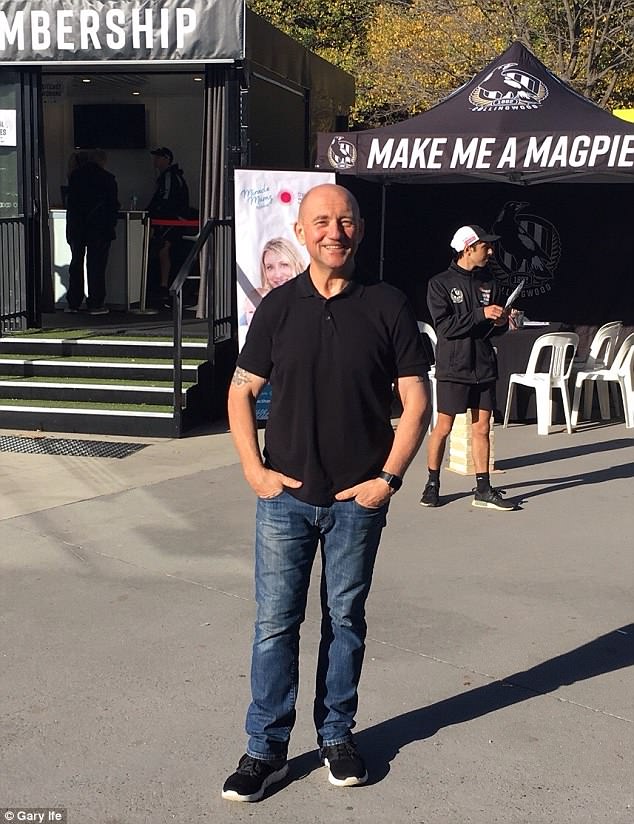 In March last year, he started educating himself with the help of the Total Wellbeing website and CSIRO book.

He said the diet resonated with him because he never felt like he had to give up treats completely.

‘On diets before I have deprived myself,’ he said. ‘I always make sure I eat my “weekly indulgences” as recommended.’

Mr Ife said he has noticed a significant improvement with his sleeping, energy levels and vital signs.

‘As the weight came off gradually my mood improved and I became more active,’ he said.

‘I have joined a gym, which I use regularly. I try to swim and ride my bike as often as I can, working part time helps.

‘My sleep apnoea has now gone, so I’m sleeping way better which has given me more energy during the day and my high blood pressure is more or less back to normal.’ 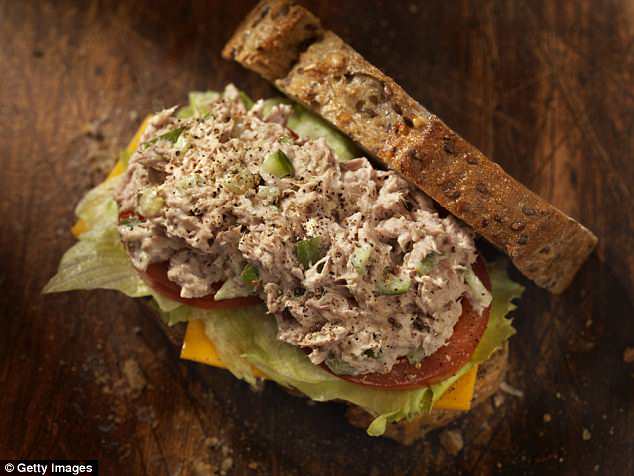 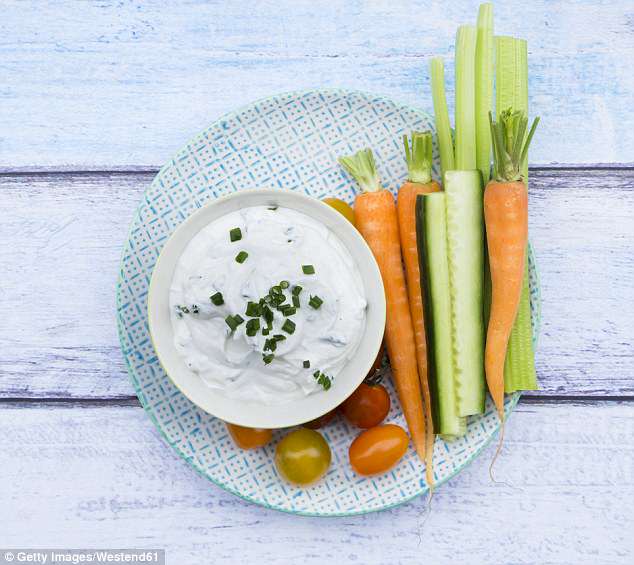 Instead of eating a large bowl of cereal for breakfast, Mr Ife now has a smaller portion and adds fresh fruit and low-GI yoghurt.

‘For lunch I usually have a sandwich. Before the diet it would have typically been ham and tomato, made with butter followed by something sweet, such as a cake or chocolate bar,’ he said.

‘Now I eat low-GI bread, make the sandwich with Bertolli olive oil spread. I pack it with as much salad as I can get on it, and have lean chicken, salmon, egg mayonnaise, tuna or roast pork/lamb as a filling.

‘I supplement it with a few sticks of celery or raw carrot, followed with low-GI yoghurt, fresh fruit and flaked almonds or granulated nuts.

‘Sometimes I will have a salad to enable me to keep my carbohydrates within the weekly allowance which I track with the food and exercise tracker on the website.’

Dinner is varied, but Mr Ife said he always has plenty of fresh vegetables, lean meat or fish and minimal carbohydrates.

‘Ice cream and strawberries for desert is a favourite of mine. But again using the food tracker, I have found the better brands to eat.’