A 53-year-old man has pleaded guilty to causing the deaths of two young boys through dangerous driving after a hit-and-run crash.

The boys were out on a half-term trip to the park with their mother, Louise, and their aunts and cousins when the tragedy unfolded. 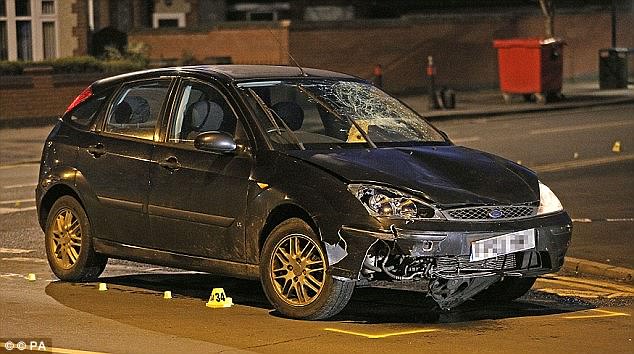 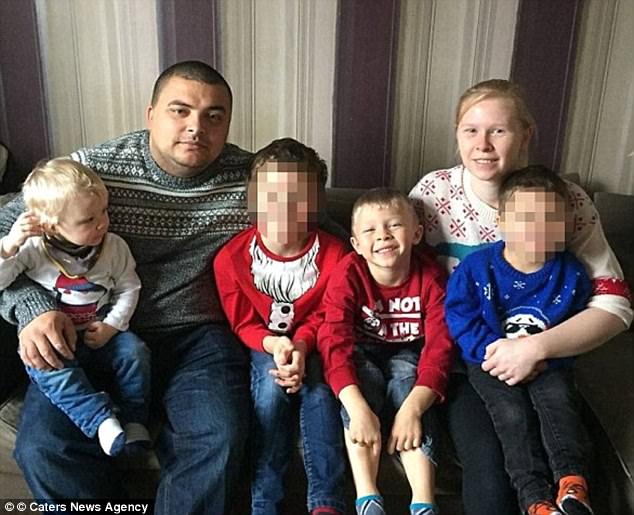 Corey, right, and Casper, left, pictured with the parents Reece and Louise, who were devastated by the crash 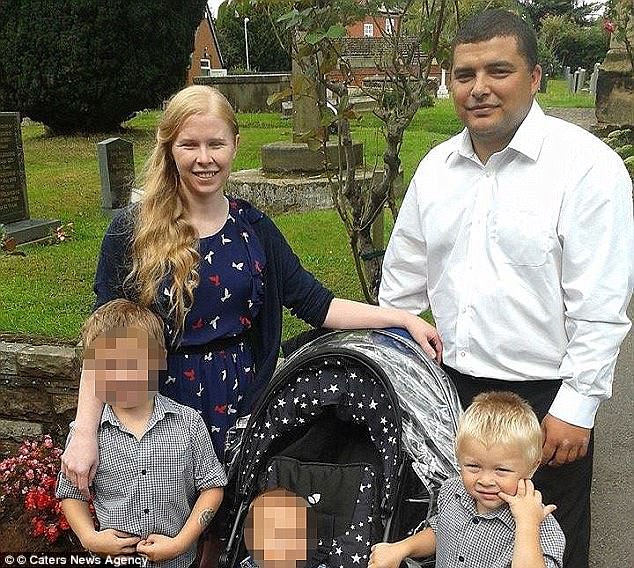 Relatives said the family, pictured, were heartbroken by the crash, which ‘happened like a blur’

The group were crossing a residential street in Coventry when Brown ploughed into them in a black Ford Focus, smashing a pushchair the younger boy was sitting in to pieces.

Their mother previously released heart-rending tributes to her sons, saying Casper was a ‘cheeky’ boy who loved splashing in puddles, while Corey was football-mad and enjoyed maths at school.

The boys’ father, Reece Platt-May, aunt Tia Fletcher and grandfather Kim May wept as they visited the scene this morning.

Describing the horrific incident days after it happened, aunt Ms Fletcher said: ‘We were crossing the road and had checked both ways, there wasn’t a car in sight so we step out into the road.

‘Next thing was saw was this black car come speeding round the corner and it just didn’t stop, never seemed to slow down. All it all happened so quickly, it’s just a blur.

‘The car hit the two boys. Casper was sat in his mini cooper toy car and it just smashed it to pieces. It was like a war zone.’

Describing the aftermath of the crash, Ms Fletcher, 22, added: ‘The children were in complete panic and screaming and crying. neighbours came running out and everyone was stopping and trying to help. They were doing CPR on Casper and Corey was in the recovery position.

‘Casper had no pulse and he had already gone but Corey had a slight one so they rushed him straight to Birmingham Children hospital. He just didn’t make it.’

She said of the boys’ parents: ‘Louise and Reece are just trying to process whats happened. I spoke to them this morning and they are heartbroken.

‘All the children saw it happen and the eldest brother, Connor, is old enough to understand it all. He just keeps crying.

‘My eldest boy said that he was talking to his younger brother this morning about the black car that took Corey and Casper away. It heartbreaking they had to witness something so terrible.’