Man, 68, is ‘stabbed to death by his housemate’ during a Boxing Day argument in Perth

Man, 68, is ‘stabbed to death by his housemate’ during a Boxing Day argument leaving residents on a quiet suburban street shocked

A man allegedly stabbed his housemate to death inside their home when a Boxing Day night argument spiralled out of control.

Hans Besselaar, 68, found with stab wounds in the house on Davallia Road in Duncraig, Perth, about 10pm on Wednesday.

His 39-year-old housemate called triple-0 and he was arrested some time after police and paramedics arrived on the scene.

Hans Besselaar, 68, found with stab wounds in the house on Davallia Road in Duncraig, Perth

Mr Besselaar was rushed to Royal Perth Hospital in a critical condition but died on the table a short time later.

Neighbours said they didn’t hear a fight between the men that night and said they were friendly and often seen walking their dogs.

The older man had lived there for many years and his housemate for at least a year, neighbours said.

The housemate was yet to be charged on Thursday night as homicide detectives investigated the stabbing. 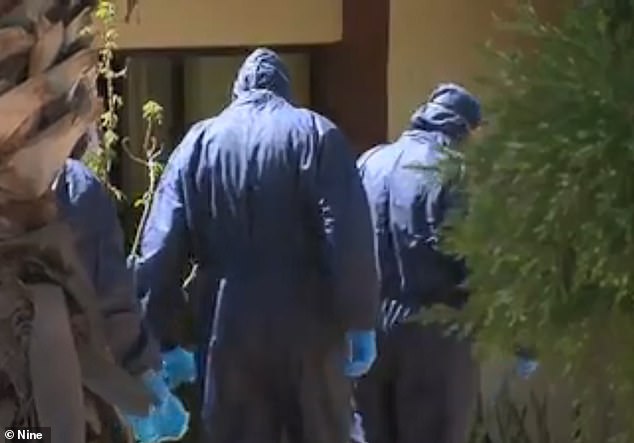