Man, 70 is coward punched at a crime-plagued Melbourne shopping strip

An elderly man who was coward punched in a crime-plagued shopping strip has urged police to step up their presence in the area.

Alex Breuer, 70, was out walking with his wife in Caulfield South, in Melbourne’s south-east, when he was viciously attacked in the middle of the day.

The motive remains unknown, with the offender not known to Breuer, who was left shaken by the unprovoked attack.

Melbourne man Alex Breuer was out walking with his wife in Caulfield South when, without warning, he was punched (circled in red) at random, toppling to the ground

‘I was dazed and lucky I got up,’ Mr Breuer told A Current Affair.

Mr Breuer isn’t the only person on edge in the area.

A number of local business owners constantly feel in danger, including a pharmacist, a tobacco shop owner and employees in a 7-Eleven service station, which is a target for violent drug users.

He added that ‘drug dens’ in the area were the problem, and warned that if the situation wasn’t resolved quickly, someone may be killed.

Victoria Police Inspector Katriona Kelly confirmed officers were out conducting regular patrols of the area in Caulfield South in a bid to curb the escalating violence.

‘Police are aware that a very small number of residents from nearby rooming houses have been involved in public order or criminal offences,’ she said.

‘These people are often experiencing personal hardship, including serious mental health issues, which significantly contributes to anti-social or offending behaviour.

‘When police become aware areas of concern with the community, we task officers to proactively patrol these locations.’ 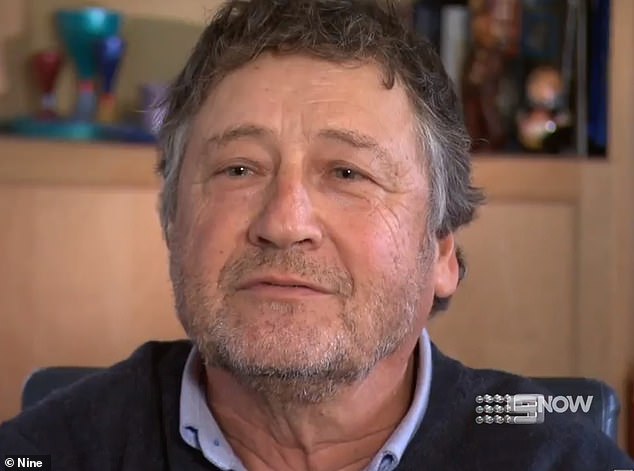 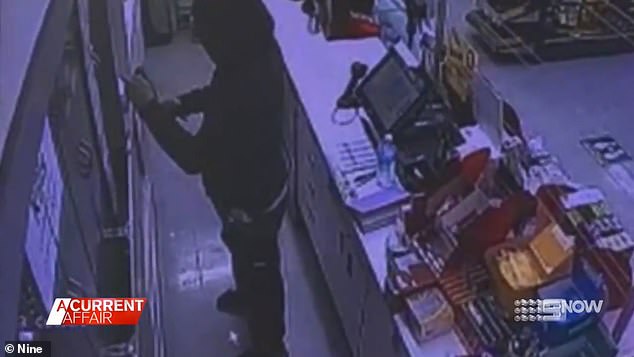 The 7-Eleven service station (pictured) is often turned upside down by violent offenders in Caulfield South, who often appear to be drug affected