Man accused of Chloe Ayling kidnapping will be extradited

Chloe Ayling claims she was snatched, drugged and held hostage for six days by a group calling itself Black Death

One of the alleged kidnappers of British model Chloe Ayling should be extradited to Italy to face trial, a judge has ruled.

Ms Ayling, 20, claims she was snatched, drugged and held hostage for six days by a group calling itself Black Death after being lured to a fake modelling shoot in Milan in July.

Michal Herba’s lawyers suggested the entire case may be a ‘sham’ invented as a ‘publicity stunt’ to boost Ms Ayling’s career.

But, at a hearing at Westminster Magistrates Court, District Judge Paul Goldspring said the 36-year-old should be extradited to Italy to join his brother, Lukasz Herba, 30, to face allegations they kidnapped the model before demanding a 300,000 euro (£264,00) ransom.

‘I have decided you should be surrendered to Italy to face trial for the kidnap,’ the judge told Herba.

Following the judgment, Herba’s barrister, George Hepburne Scott, announced he would appeal against the decision, meaning his client will remain in custody in the UK until the result. 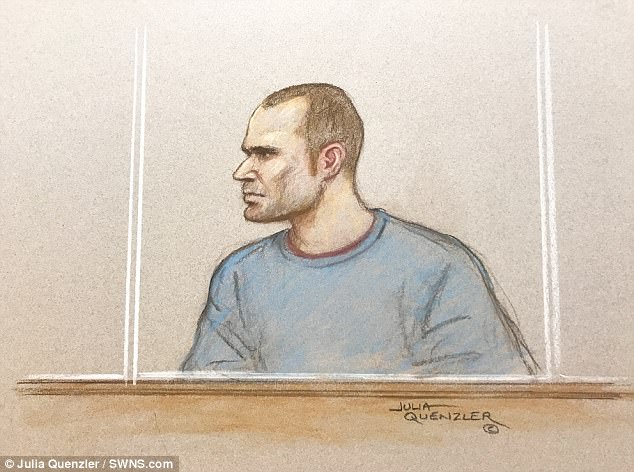 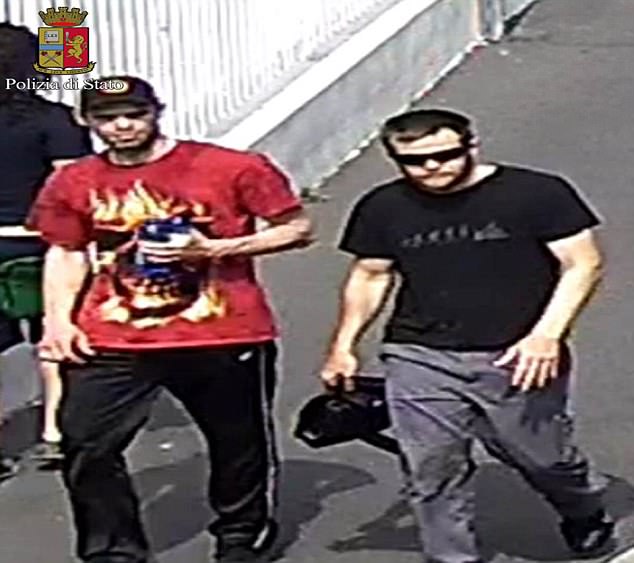 Michal Herba (left, with with brother Lukasz in Milan in July) was arrested by the UK’s National Crime Agency (NCA) on a European Arrest Warrant issued by the Italian authorities last month 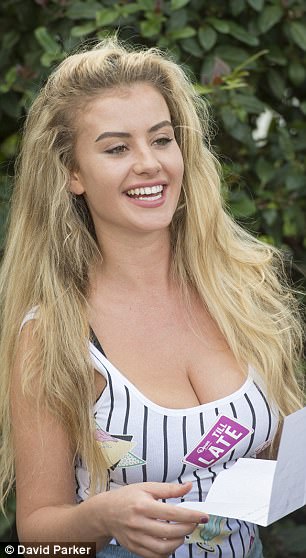 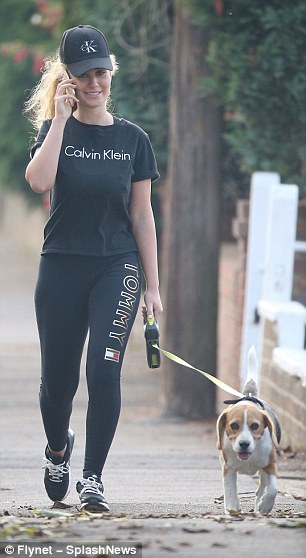 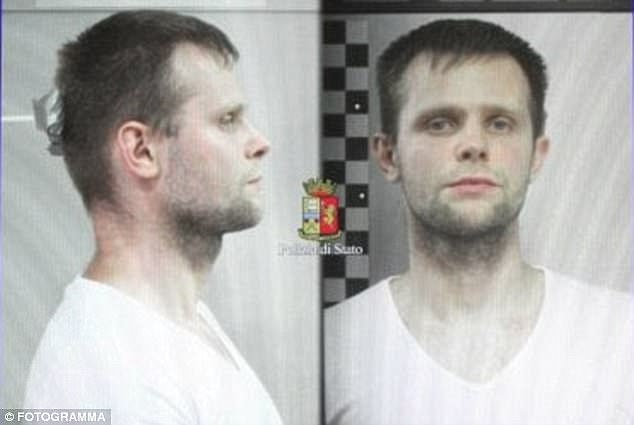 Lukasz Herba has been arrested in Italy and faces a kidnap charge, which he denies

He said: ‘I will continue to support my client throughout these proceedings and in Italy, if necessary. He continues to protest his innocence in the strongest possible terms.’

Italian police claim the Polish-born brothers are part of the ‘Black Death’ group, which says it sells women as sex slaves on the dark web to buyers in the Middle East.

Ms Ayling, of Coulsdon, south London, claims she was sedated and bundled into the boot of a car after being tricked into attending a bogus photoshoot in Milan on July 11, then held captive in a remote farmhouse.

Her alleged captor, Lukasz Herba, is in custody in Milan, having been arrested after delivering Ms Ayling to the British embassy on July 17. He has said he did not knowingly take part in any crime.

Michal Herba was arrested by the National Crime Agency (NCA) on a European Arrest Warrant issued by the Italian authorities last month. 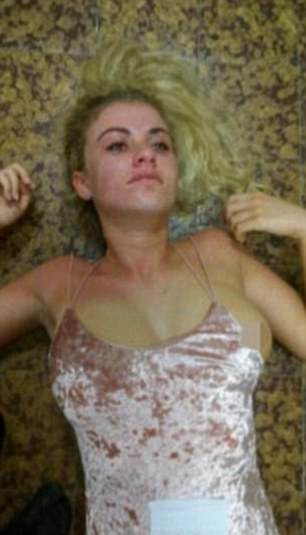 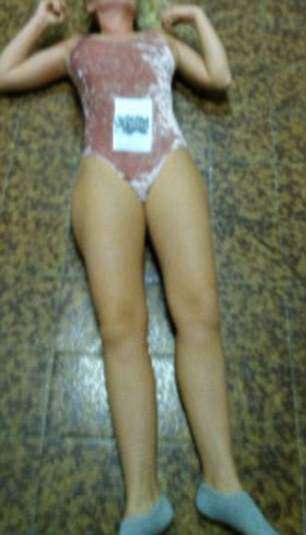 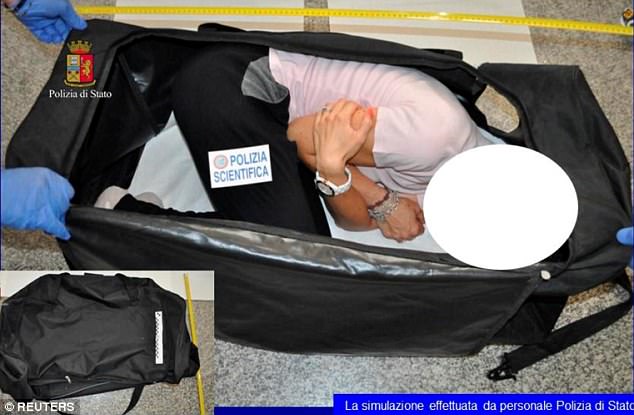 Herba was apprehended in the Tividale area of Sandwell in the West Midlands, and has been requested by the court of Milan for a single offence of kidnapping between July 11 and 17.

Fighting the extradition earlier this week, Mr Scott: said: ‘There is a real risk that the entire case is a sham.’

He pointed to a ‘unique set of anomalies’, including claims that Ms Ayling went shoe shopping with her captor and had breakfast with him before her release.

He also highlighted the model’s string of television appearances and plans to release a book, arguing the extradition would amount to an abuse of process if the kidnapping had been a ‘publicity stunt’.

But on Friday, the judge said the 89 pages of ‘open source’ material relied upon by Mr Scott came entirely from reports in the media.

‘I make clear that is not evidence to support it being a sham,’ he added. 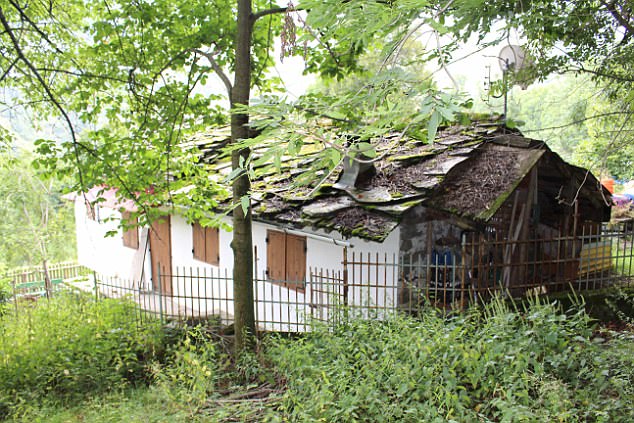 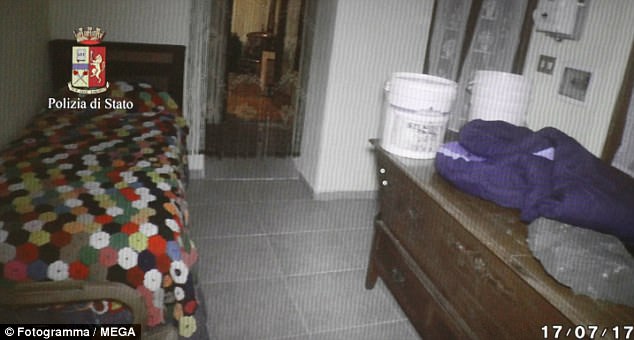