Investigators have said a man accused of killing a jogger in Queens had searched the internet for ‘forcible rape’ and had pornography on his cellphone.

Chanel Lewis, now 21, is due to go on trial for the 2016 murder of Karina Vetrano later this year.

Vetrano, 30, was found strangled and sexually assaulted on an empty path in a wooded area of Howard Beach, New York, after going for a run.

Assistant Queens District Attorney Brad Leventhal told a court today that this new search history evidence could be the first sign of motive in the case, reports ABC News.

Prosecutors have said that Chanel Lewis, 21, (pictured left) had pornography on his phone and had searched the internet for ‘forcible rape.’ He is accused of murdering Karina Vetrano, 30 (pictured right) in 2016 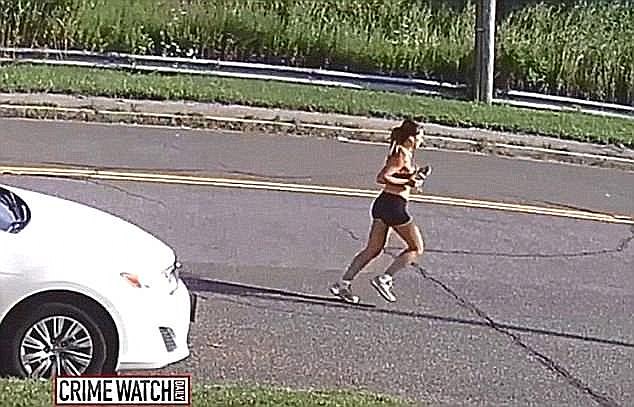 Vetrano (pictured) was found strangled and sexually assaulted on an empty path in a wooded area of Howard Beach, New York, after going for a run

A judge must now rule on whether the phone evidence can be used at the trial which is set to start on October 29.

He was charged with second-degree murder and has pleaded not guilty to the initial charges as well as the 13-count indictment, which included aggravated sex abuse.

In February a judge decided to let DNA evidence and a videotaped confession be used at trial.

Lewis’ attorneys previously questioned the validity of his DNA sample and the manner in which is confession was gained.

His lawyers also filed a separate lawsuit, bringing into question the method the police used to obtain his DNA sample, which is known as familial DNA searching.

Familial DNA searching uses genetic material, such as skin cells or hair, to see if it matches the DNA of another convicted offender. They can then see if the relative of a convicted offender is the potential suspect.

His lawyers also questioned how the confession, which was videotaped, was obtained – suggesting he was coerced. 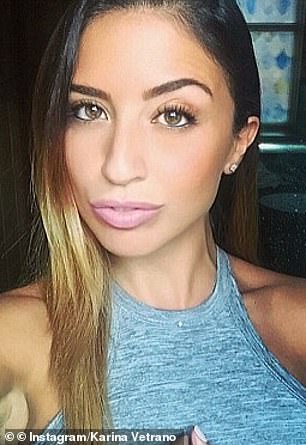 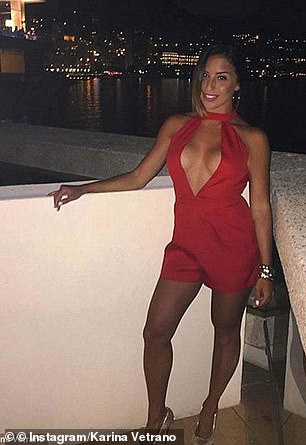 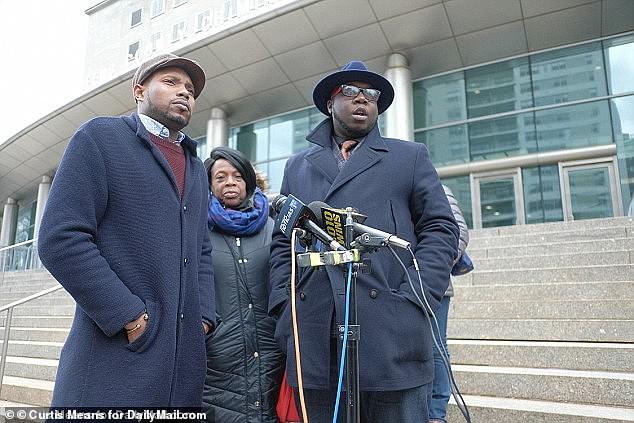 Veta Lewis, mother of accused killer Chanel, is pictured outside court. She has previously insisted her son is innocent

Family spokesperson Reverend Kevin McCall said: ‘From day one, we believed this gentleman was coerced into a confession. We are sticking by that 100 percent.’

Vetrano’s parents supported the decision to include the DNA evidence outside court in February.

Her father Philip said: ‘We are very pleased at the outcome today. Anyone trying to say that that animal is not guilty is either delusional, in diminished mental capacity or they’re looking to prosper from this.’

His wife Kathy added: ‘This isn’t a racial thing – we dont want it be like that. This hurts me so much, this would hurt my daughter so much. She was such a beautiful, beautiful person. she was violently murdered – the evidence is there.