An ex-army soldier accused of stealing newborn puppies had become homeless and drug-addicted after leaving the defence force, a Queensland court has heard.

A four-week old Maltese-Shih tzu cross puppy was taken from its mother in the middle of the night from a from a home in Michelton, a suburb near Brisbane, Australia, last Sunday.

The puppy’s brother was also stolen at the time, and Ben Alex Worgan, a former Australian Defence Soldier, was charged with burglary and animal cruelty. 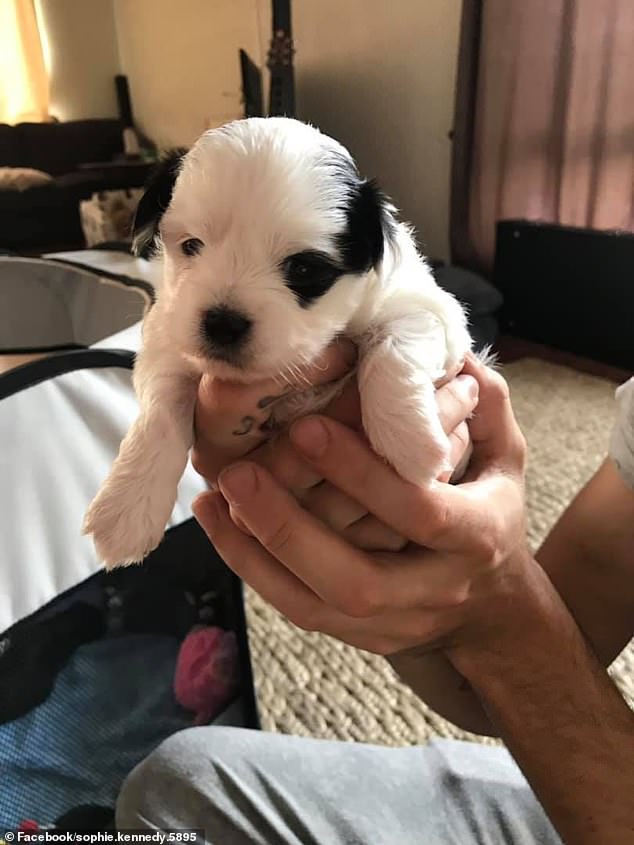 The two dogs belonged to a litter of five, and while the owners lost many valuables, they didn’t lose their puppies

A Queensland court heard Worgan allegedly stole both puppies, as well as expensive electronic equipment and documents from the home, The Courier Mail reported.

Owner of the Michelton home, Lewis Davies said his home was broken into in the middle of Sunday night, and $4000 worth of electronic equipment, passports and other documents were stolen.

One of the puppies was seen at a fish and chip shop in Virginia, and police were able to retrieve the second after raiding an apartment in Stafford, where they also allegedly found drugs. 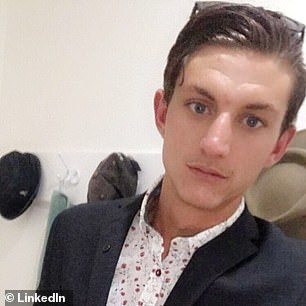 Worgan, currently a ‘self employed’ labourer, according to his LinkedIn, is undergoing counselling and rehab (file picture)

Legal Aid solicitor, Axel Beard told the Brisbane Magistrates Court on Saturday that the evidence proving that 23-year-old Ben Alex Worgan was the actual thief of the puppies, was doubtful.

The court heard Worgan is receiving treatment for drug addiction and undergoing counselling for his mental health issues.

The 23-year-old ‘wanted a puppy’, and had texted the owners to let them know he had the four-week-old sister, not the brother, the defence alleged.

Magistrate Anne Thacker said Worgan was in ‘a terrible state of affairs,’ but refused to free him from police custody until Worgan’s mother, who is travelling from a small town three hours inland to tell court staff how his mental health and addiction could best be managed.

Worgan’s bail application will be heard on Monday, and both puppies have been reunited with their mum. 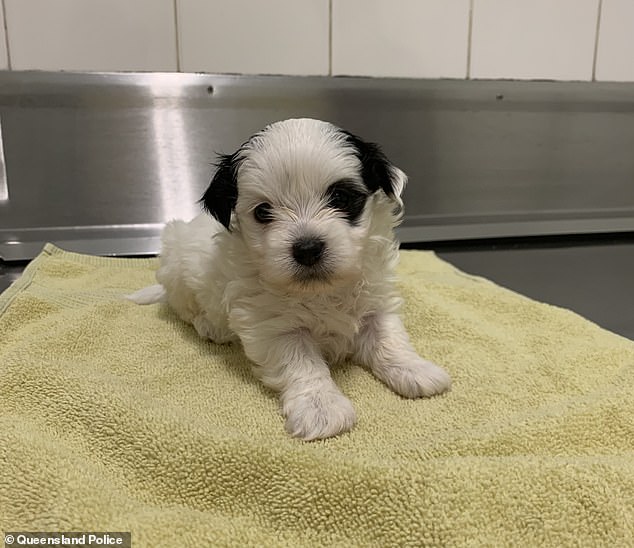 In healthy condition, the puppies are now under the happy ownership of the Davies