Former lawyer, 58, is arrested for ‘stealing $300 worth of goods from Kmart’ just days after paying $8million for a private island in Key West

Andrew Lippi, 58, was arrested for allegedly stealing $300 worth of goods from Kmart

A former lawyer turned rental property owner has been arrested for allegedly stealing from Kmart just days after paying $8million for a private island estate.

Andrew Lippi, 58, was arrested in Key West on Friday after stealing $300 worth of goods from the store.

According to police, he bought Keurig coffee machines and other household items then returned their boxes for a refund.

He sealed them to make it look as though they hadn’t been opened, according to Local 10 in Key West.

When Kmart staff looked inside the boxes after issuing him a refund, they found he basketballs and pillowcases and not the goods Lippi claimed to be returning.

On March 30, he bought a $150 Keurig machine but returned to the store the next day with its box, asking to return it.

When staff looked in it later, they say they found a basketball. 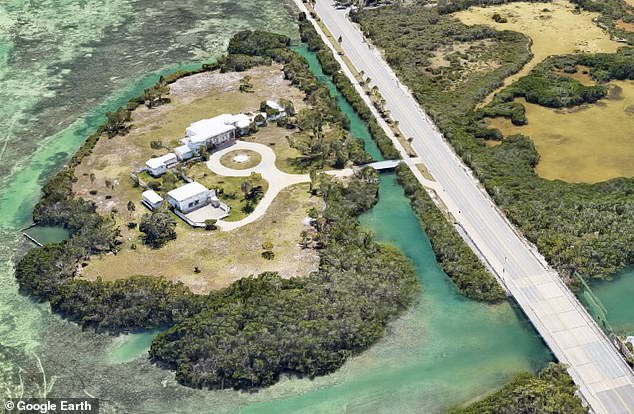 Lippi paid $8million for this private island estate in Key West last week. He said he plans to live in it and rent it out 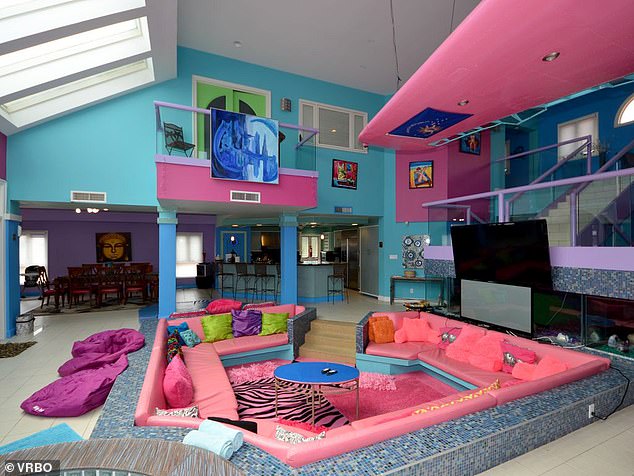 He also owns this 12-bedroom house that was used to film The Real World in 2006 which he rents out for more than $2,000 a night

On April 4, he bought another coffee maker and two sets of light bulbs but he returned the next day with an older machine in its box and deficient light bulbs.

On April 5, he bought a bed skirt but returned the box the next day with a pillowcase inside.

Lippi denied swapping out the goods, according to ABC.

The arresting officer’s report said: “Lippi stated he did not change out any items prior to returning them.

“I asked Lippi about the Keurig coffee machine being replaced by a basketball, and he stated the clerk should have realized there was no coffee machine by the weight of the box.” 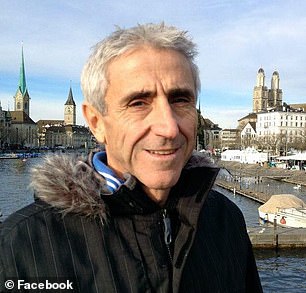 Speaking to the Miami Herald, he said: “Basically it has to do with a commercial dispute.

“It’s very complicated and I’d rather not get into it.”

He added: “I will say this, that the way it was handled by Key West police and the Monroe County Sheriff’s Department was wonderful. Some of the finest people I’ve ever dealt with who were kind throughout the whole process.”

Lippi was arrested on grand theft charges and was released the following day. He will appear in court for an arraignment on April 18.

The arrest came after the former lawyer paid $8million for the private Thompson Island estate in Key West.

He said he plans to live on the island, and also rent it out for a profit.

When asked about buying the island last week, he told The Miami Herald: ‘I think we’ll be living in it for a while.

He said he was a ‘pretty private guy’ and added: ‘I try not to dangle out there.’ 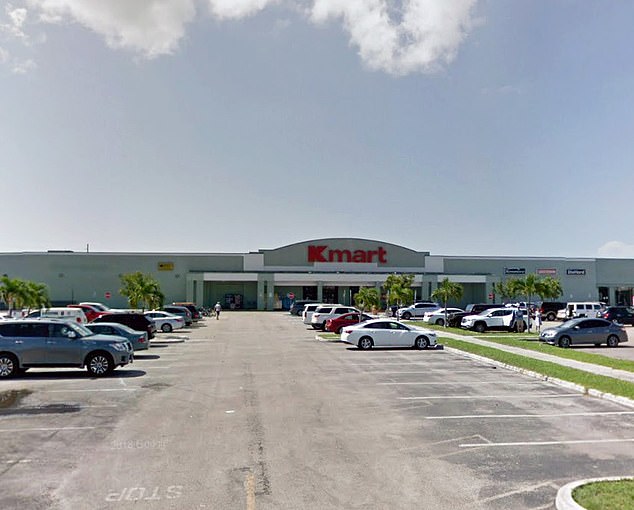 Over three days, Lippi bought goods then returned their empty boxes for refunds at Kmart. He allegedly sealed them to make it look as though they hadn’t been opened