A man arrested over the suspected murder of Melbourne yoga instructor Maud Steenbeek had never been in trouble with the law.

Xochil O’Neill, 28, remains in hospital under police guard in a serious condition after he allegedly killed the 61-year old in her Heidelberg West, Melbourne, home about 8pm on Tuesday.

Daily Mail Australia can reveal O’Neill has a clean criminal record and had never stepped foot in a courtroom for crimes committed by himself. 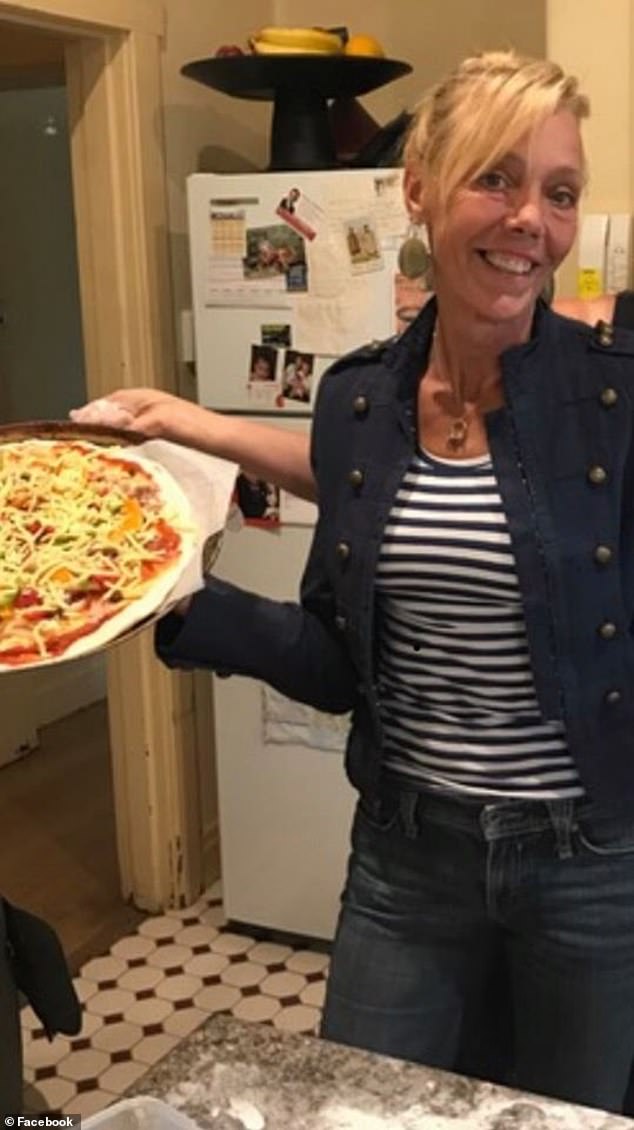 Maud Steenbeek, 61, was allegedly murdered in her own home while on a video call to a relative

The revelations come as Ms Steenbeek’s sister Wilma Steenbeek broke her silence from her home in the Netherlands.

‘She was talking to my brother,’ Wilma Steenbeek told Daily Mail Australia.

Police believe Ms Steenbeek was midway through a Skype call when she was attacked from behind and the call dropped out.

Her worried brother, who also lives abroad, frantically phoned his nephew, who rushed to the home he shared with his mother to find an intruder still in his house.

It is alleged Ms Steenbeek’s son apprehended O’Neill before police arrived on the scene.

A devastated Wilma Steenbeek said she had spoken to her sister that very day.

‘I talked to her at 9am. She died at 8pm while she was Skyping with my brother,’ she said. ‘Let her rest in peace. You know the rest. ‘ 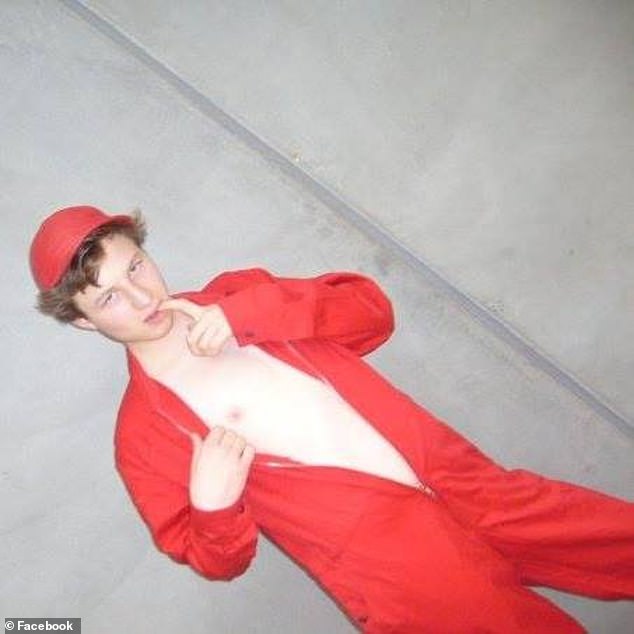 Xochil O’Neill, 28, was reportedly bashed after he was allegedly found inside a murdered woman’s home

On Thursday, Daily Mail Australia revealed O’Neill had portrayed himself as strange loner and cat lover.

His multiple Facebook profiles paint a picture of a desperately lonely man who outwardly made fun at his own expense.

Just five years ago, when O’Neill would have been about 23, he posted an event highlighting his ‘First Kiss’.

The image shows O’Neill kissing a mirror image of himself under the banner ‘Best kiss ever’.

He further claimed he was in a relationship with himself.

Another image shows a crying Ralph Wiggum, from an early episode of The Simpsons, wishing everyone a happy Valentine’s Day.

Wiggum was famously rejected by Lisa Simpson in a classic episode where the comical loser’s heart is left broken.

Another image shows him with the word ‘BABE’ scribbled on the back of his neck.

Much of the content contains drug references, with one link suggesting he graduated from ‘Princes Hill Get High School’. 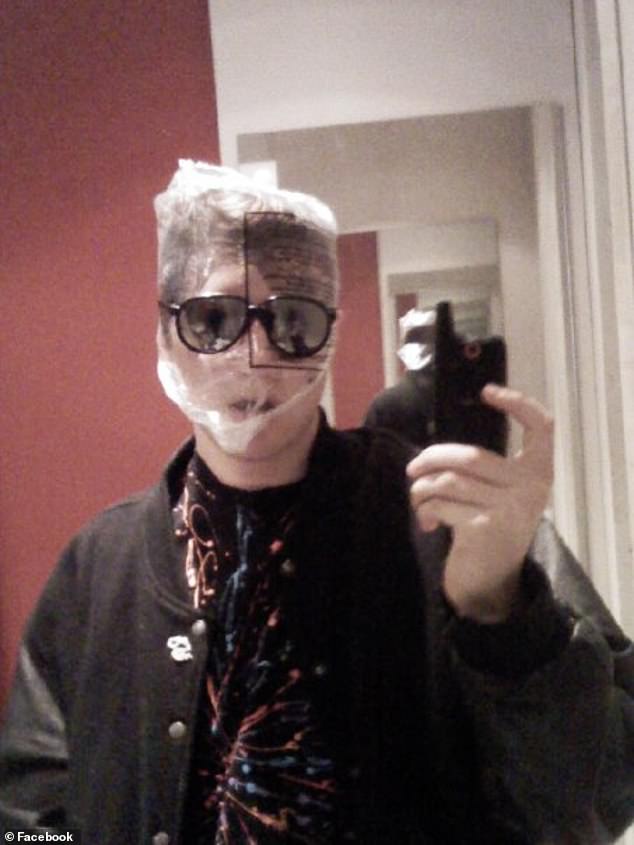 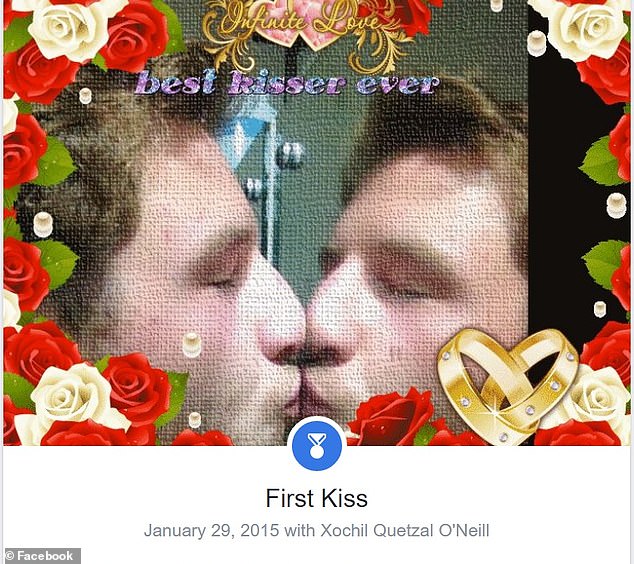 First Kiss: Xochil O’Neill posted a picture of himself kissing a mirror image 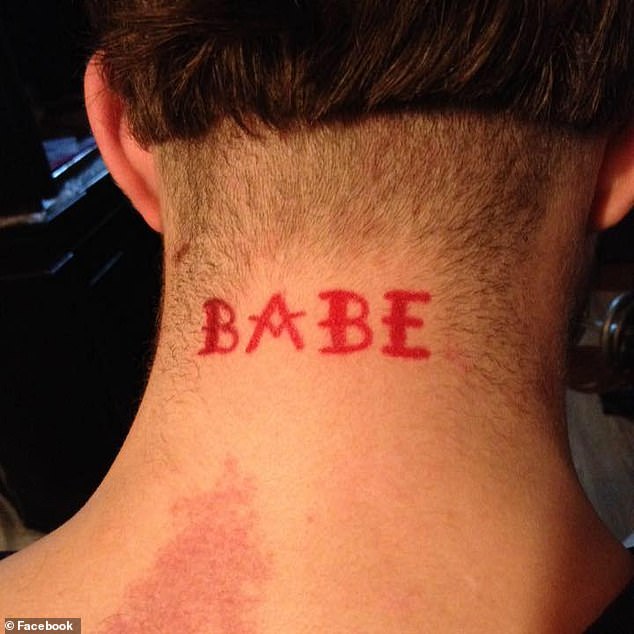 Police have confirmed a man known to Ms Steenbeek rushed to the home where he restrained O’Neill before police arrived.

That same man is also being investigated for destroying a television cameraman’s equipment.

Detectives spent a full night and most of Wednesday at Ms Steenbeek’s property as forensics experts analysed the property. 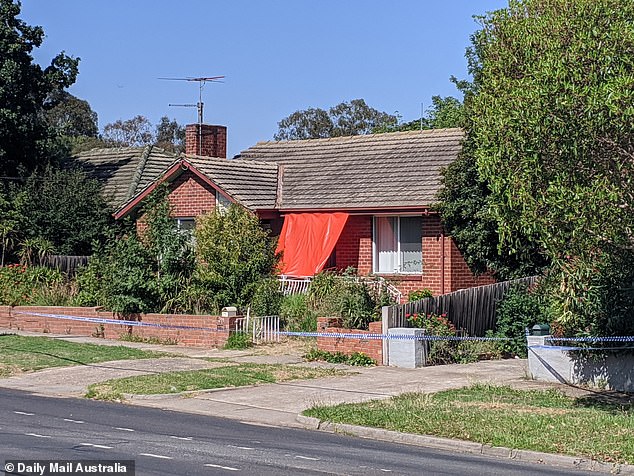 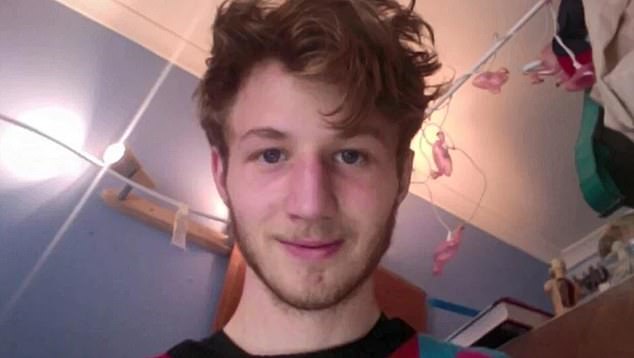 Xochil O’Neill, 28, was reportedly bashed after he was allegedly found inside a murdered woman’s home

As the investigation continues, people have flocked to O’Neill’s Facebook page seeking answers to the tragedy.

‘Dude. Why didn’t you get help?’ one person posted. ‘Why didn’t any of your friends do something when they saw the red flags and warning signs.’

A former student of the yoga trainer told Daily Mail Australia she was in shock on hearing about Ms Steenbeek’s bloody demise.

‘Maud was my yoga teacher many years ago, she was a lovely compassionate woman (who) lived a quiet life,’ she said.

Ms Steenbeek was a welcome face at the Fawkner Leisure Centre where she conducted her classes for many years. 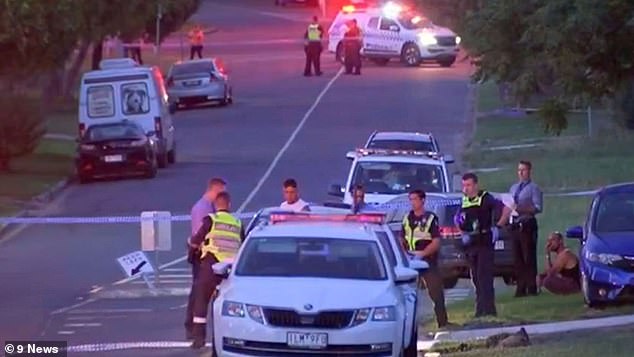 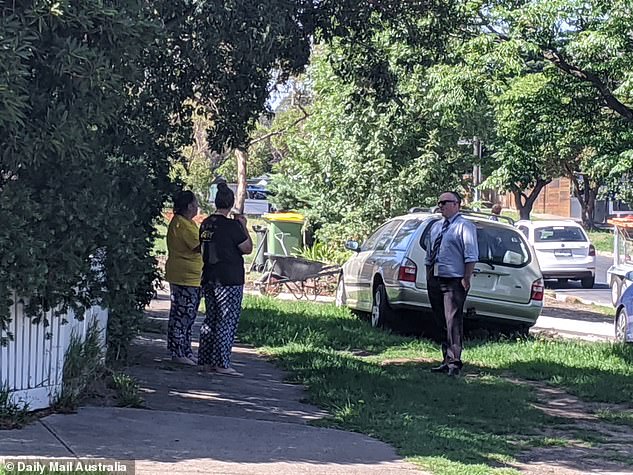