Man attacked his elderly landlord for complaining about his excessive showers

Man, 48, attacked his elderly landlord and roommate after he accused him of taking too many showers in their apartment

Byron Christianoudis, 48, attacked the man who he lives with when he complained about him taking too many showers

A Florida man has been arrested for attacking his elderly roommate and landlord after being accused of taking too many showers in their home.

Byron Christianoudis, 48, attacked the man who he lives with and rents from after being told off when attempting to go for a shower.

The elderly man has not been named. According to sheriff’s reports, the pair were at home in Land O Lakes when Christianoudis said he wanted to take a shower.

The 70-year-old told him not to and complained he was taking too many.

According to police, Christianoudis then put him in a headlock and scratched his face with his nails.

He was arrested after the elderly man called police.

It remains unclear just how many showers the younger roommate had been taking.

The elderly roommate was not named by police and the Pasco County Sheriff’s Office did not immediately respond when contacted on Thursday by DailyMail.com.

Christianoudis has been living in the home since 2016, according to public records.

He has a lengthy criminal past which involves arrests for disorderly conduct, traffic and fighting. 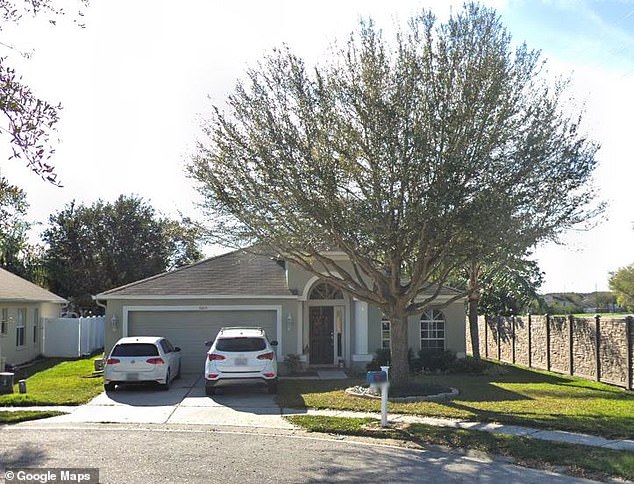