A man in China has reportedly built a private lift that connects his fifth floor home to the ground because he is tired of walking stairs.

A glass-built lift can be seen attached to the side of a residential building with one exit on the ground and one on the fifth floor. 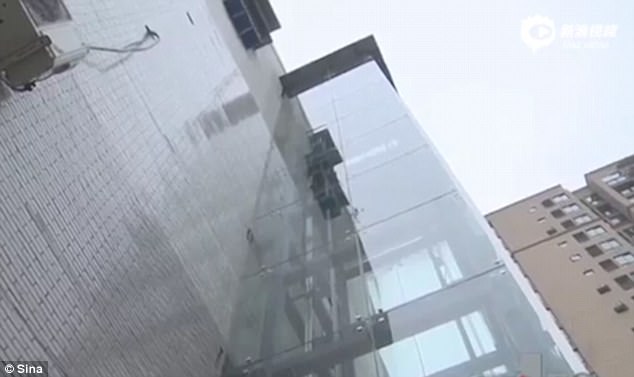 According to a video posted by Sina, reporter went to the residential building in Tongliang district, Chongqing, and attempted to find the lift owner.

But there was no one at home on the fifth floor.

Mr Xiong, who claimed to be the the owner’s father-in-law, spoke to the reporter in the video: ‘He started to build the lift last year. It (the house) is too high, and he lives on the top floor.’

Mr Xiong also explained that his son-in-law felt tired walking up the stairs. 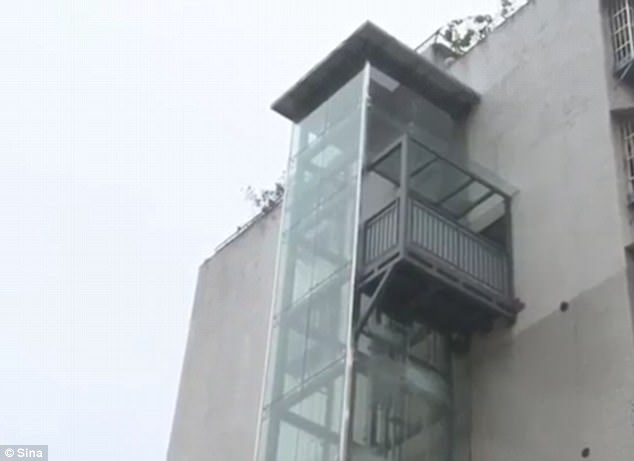 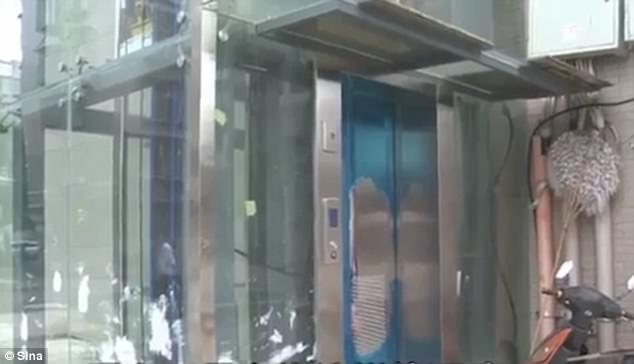 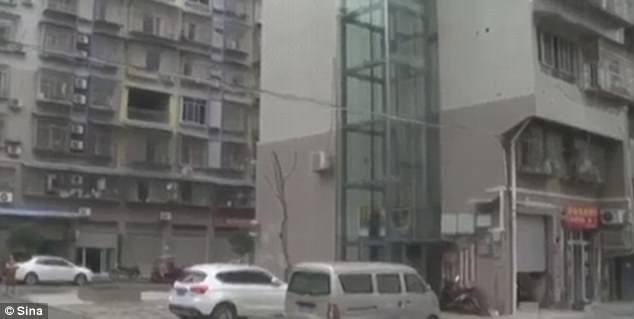 The lift was built in a glass cover and goes up from the ground floor straight to the fifth floor at the side of the building.

The lift reaches Mr Xiong’s son-in-law’s house directly, according to the report.

But, Mr Xiong seemed to have confusion over the legal permission of building a lift.

Tongliang Urban Planning Bureau inspected the lift and confirmed that the house owner had not obtained the rights before commencing the construction.

The lift that built on the external wall of the residential building was considered as illegal.

Zhou Yunxu, an officer from the bureau, said the department will try to reach the owner and handle the matter according to certain laws and regulations.