Man, 38, is charged after ‘sexually assaulting a young girl’ outside a fast food restaurant in Sydney’s Kings Cross

Police have charged a man after an alleged indecent assault outside of a fast food restaurant on Thursday.

Police allege that a 38-year-old man indecently assaulted a young girl outside of an unnamed eatery in Sydney’s entertainment district, on Thursday evening.

The girl was accompanied by a woman outside the Kings Cross restaurant when the alleged incident took place before they both ran away from the man.

Two men eating at the restaurant witnessed the alleged assault and reported it to officers from Kings Cross Police Area Command.

After they arrived police began an investigation before they arrested the alleged offender.

Authorities have asked for the girl and the woman accompanying her to come forward as they may be able to assist with their inquiries.

Anyone with information about the incident or those involved are urged to contact Crime Stoppers on 1800 333 000. 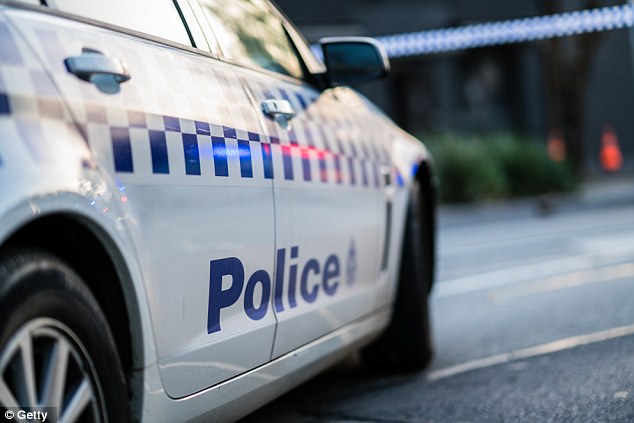