Man, 30, is charged with fraud ‘for spending six free nights at hotel by claiming to be NHS A&E hospital worker’

A 30-year-old man has been charged with fraud after allegedly spending six free nights at a hotel by claiming to be an NHS worker.

Ben Quince checked into the Casa Hotel in Lockoford Lane, Chesterfield, at the end of March on a floor reserved for NHS staff, Derbyshire Police said.

He stayed at the four-star accommodation for six nights and allegedly told staff he worked in the A&E department at Chesterfield Royal Hospital. 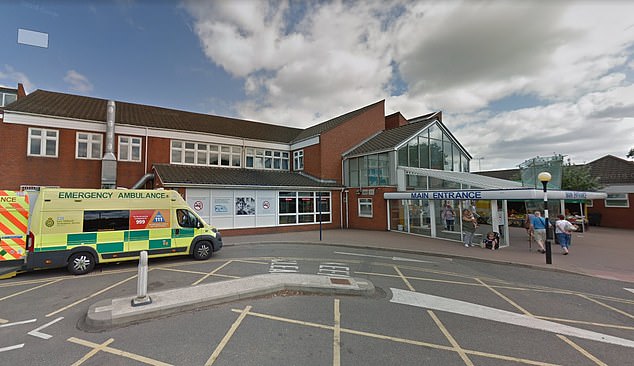 Like hotels up and down the country, Casa Hotel is among those offering complimentary lodgings for health workers during the Covid-19 pandemic, the force said.

Mr Quince, of Burley Lane, Quarndon, has been charged with fraud by false representation.

He appeared at Southern Derbyshire Magistrates’ Court on Monday and was bailed to appear again at a later date, police said.

Hotels across the UK have now opened their doors for NHS workers, with rooms now shut to the general public.

The establishments were closed to the public, with access to the 176 beds given to medical staff as a show of solidarity during the coronavirus pandemic.