Albert Enoch Johnson, 31, was charged with two counts of aggravated murder over the deaths of Tony and Katherine Buttefield, who were shot dead inside their Salt Lake City home

Police have provided chilling new details about the gruesome double homicide of a Utah couple killed while their three young children slept nearby.

On Wednesday, Albert Enoch Johnson, 31, was charged with two counts of aggravated murder over the deaths of Tony and Katherine Buttefield, who were shot dead inside their Salt Lake City home on April 18.

Johnson was also charged with aggravated robbery, aggravated kidnapping, aggravated burglary and obstruction of justice relating to the violent incident.

According to court documents filed by Salt Lake County prosecutors, Johnson broke into the Butterfield home in the early hours of April 18.

Johnson told investigators he was worried about his finances and intended to rob the Butterfield family because he  believed they had money.  He was known to the couple, and had reportedly tried to attain work at their landscaping business.

Johnson donned a mask, before he kicked down the couple’s front door and went upstairs to the main bedroom where Tony, 31, and Katherine, 30, were sleeping. 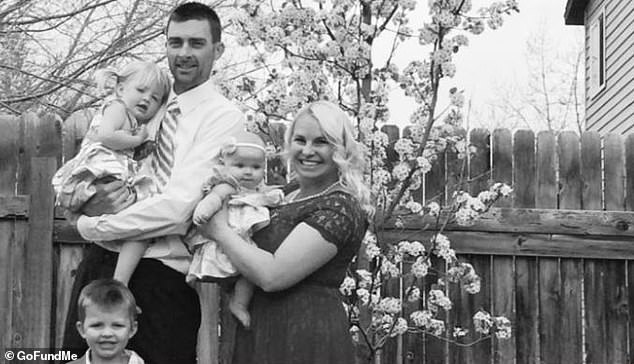 Tony and Katherine Butterfield are pictured with their three young children. The couple were killed inside their home on April 18

Court documents state that he woke the couple and ordered them downstairs. He took their cellphones and $20 in cash before fleeing the scene.

However, prosecutors allege that, when Johnson returned to his car, he realized that he had left his car keys inside. He then returned to the Butterfields’ home without wearing his mask.

Once he was back inside the house, Johnson was confronted by Tony Butterfield, who immediately recognized him without the mask on. Court documents say he called Johnson by his first name, and asked: ‘Why?’

Knowing that he had then been identified, Johnson allegedly stabbed Tony in the chest, before shooting him.

Katherine Butterfield is said to have witnessed her husband’s shooting and screamed. Johnson then purportedly shot her dead as well, before he retrieved his car keys and left the scene.

The Butterfields’ three children – aged four, two and six months – were sleeping upstairs and were unharmed. 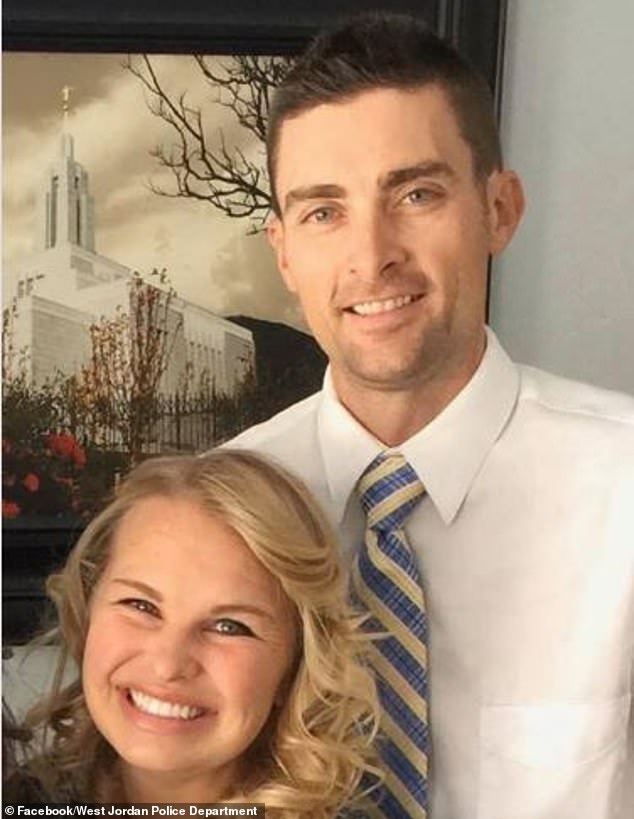 Tony Butterfield, pictured right, allegedly recognized Johnson when he returned to the home to fetch his car keys 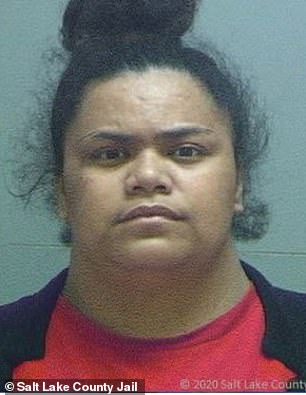 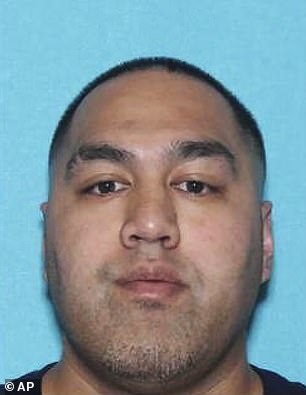 Two days after the attack, police arrested Johnson’s wife, Sina, for withholding ‘the whereabouts of the homicide suspect’ and ‘falsifying her [statements] of what occurred and her involvement’

Investigators soon linked Johnson to the scene after they discovered his bloody finger print on the front door. However, by that time, he had already fled to California.

Two days after the attack, police arrested Johnson’s wife, Sina, for withholding ‘the whereabouts of the homicide suspect’ and ‘falsifying her [statements] of what occurred and her involvement’.

Sina Johnson had been in contact with her husband ‘on multiple occasions prior to and after the homicide’ and ‘admitted … to disposing of the evidence’, police stated at the time.

She is being held without bail for obstruction of justice and tampering with evidence and is working with police as they continue the investigation.

On April 22, police located and arrested Johnson in Sacramento, California following a tip-off. He was extradited back to Utah earlier this week. 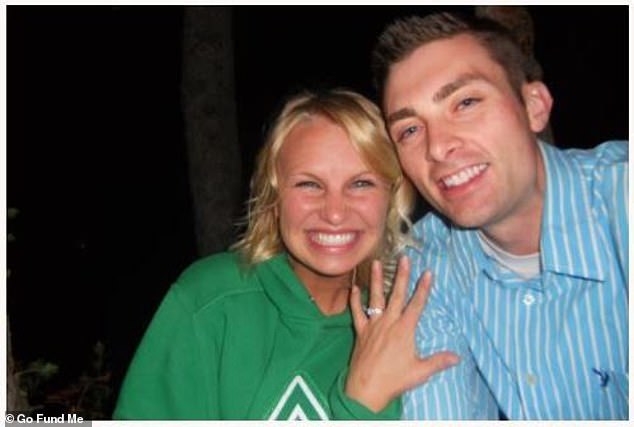 Tony and Katherineere laid to rest at Herriman City Cemetery on April 25, with the emotional service livestreamed for friends and family who couldn’t attend due to Utah’s stay-at-home order.

The family has been overwhelmed with the outpouring of support from the community as a GoFundMe page for the family has raised over $240,000, money which will be used to support the three young Butterfield children.

Tony Butterfield had the nickname ‘T-money’ for his hard work and ability to save money and support his family, Katherine’s sister Emily Hurst said according to their obituary.

Tony Butterfield had the nickname ‘T-money’ for his hard work and ability to save money and support his family, Katherine’s sister Emily Hurst said according to their obituary.

‘Tony helped many people with employment and often joked with family members that we should quit our jobs and work for him. I had the privilege of working alongside Tony, and though problems would arise, I never once saw him complain or raise his voice. He was a well-balanced man,’ Katherine’s brother Aaron Crane said.

‘Tony worked hard for his family and had already taught his children the value of working,’ Hurst said. ‘He never spoiled the kids and never had to. They knew how much their daddy loved them, because he was always there for a hug and a kiss, or to be goofy with them.’ 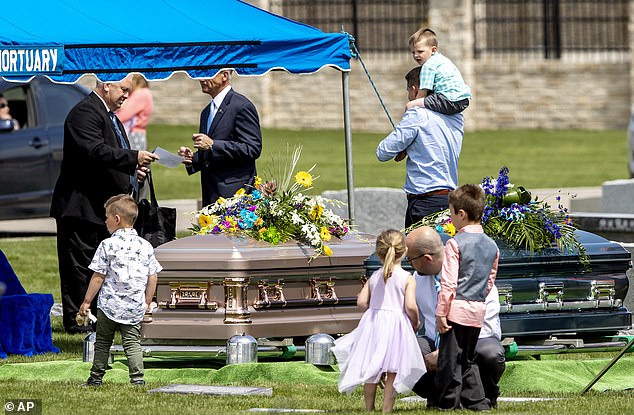