The Manchester City manager is refusing to look past this week’s European quarter-final first leg at Anfield, even though his team can win the Premier League by beating rivals United at the Etihad on Saturday.

Asked about finding a way to stop Mo Salah, Guardiola said: ‘It’s not just him. It’s Sadio Mane and Roberto Firmino, all three. They are almost unstoppable.

The way Liverpool play is so complicated for us. We know that. They are so quick, they are so good and it is tough, but it is a quarter-final of the Champions League so we cannot expect it is going to be easy.’

City stand on the brink of a special achievement this week and Guardiola is trying to keep minds focused on Wednesday rather than next weekend.

‘I grew up there. My heart is always there but now I am part of this club and I love to work here. So of course I want to win against United at home. But I am sorry. Like a manager now, Liverpool will occupy all my head.’ 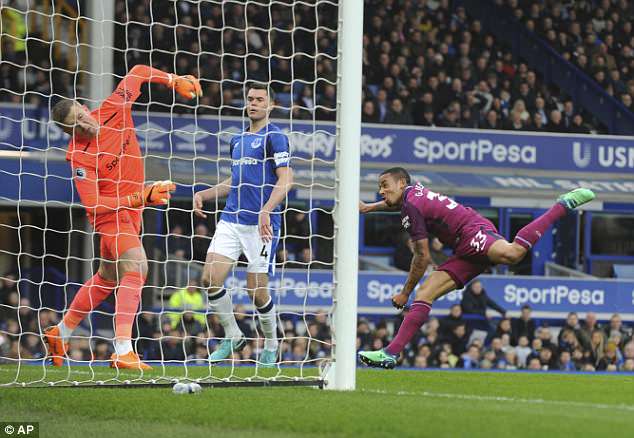 Guardiola does not know if the injured Sergio Aguero will be fit. He has not trained but the City manager suggested his team will attack Liverpool, with or without Aguero.

Asked what a good first leg result would be, he said: ‘0-6 will be good! Normally that is not going to happen. To score goals away is so important and we are going to try but we cannot deny three people running up front, plus Alex Oxlade-Chamberlain in the middle, plus set-pieces with Virgil van Dijk. They are an extraordinary team.’

City won comfortably at Everton on Saturday. Everton manager Sam Allardyce will be at Anfield on Wednesday as his team face Liverpool on Saturday and he said he is excited about seeing the game as a spectacle.

‘I would have preferred them not to play each other so they could both have got through,’ said Allardyce. 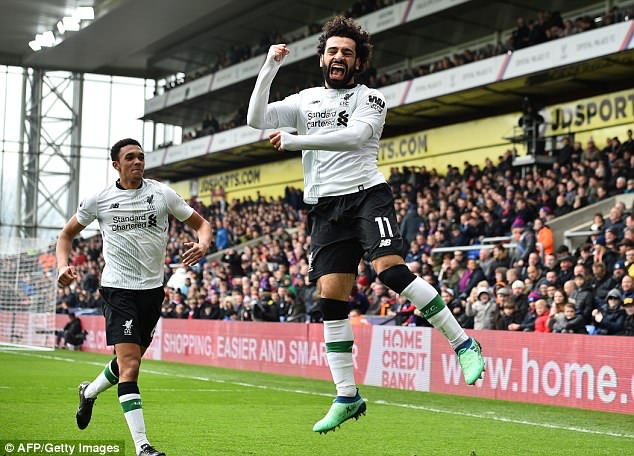 ‘Personally, if that clash was going to happen I would have loved it to be the final.

‘Because everyone moans about the fact that English teams aren’t as good in the Champions League as they used to be, and the Premier League is not as good. But we are.

‘But I will be on the edge of my seat watching this one. I will be interested in comparing the two.’

Allardyce admitted that his team struggled to cope with City and Everton were booed off at the end.

‘You will get booed off if you lose here badly,’ he said. ‘Any manager will. 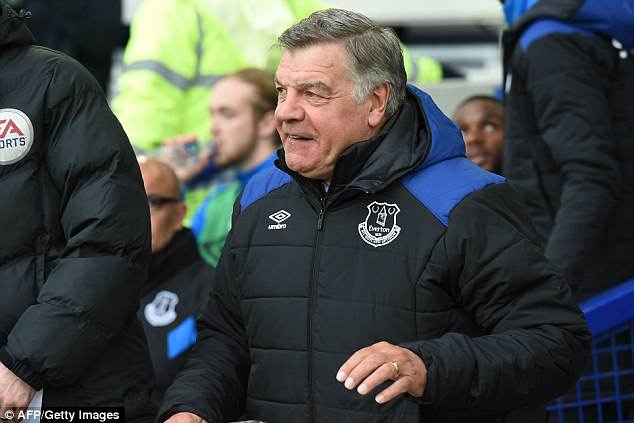